CNN and Jim Acosta are allegedly suing the Trump administration for removing the press credentials of the controversial reporter following a tense incident Wednesday during a news conference at the White House.

According to ABC’s former White House correspondent Sam Donaldson, Acosta and his employer filed a lawsuit and are expecting a court hearing in the upcoming week.

The news came during an episode of CNN’s “Reliable Sources,” when Donaldson told host Brian Stelter that he had been asked by the network to give an affidavit in support of Acosta.

Yet a CNN spokesperson would not say that it was going ahead with any legal action against the Trump administration, telling The Hill that “no decisions have been made.” 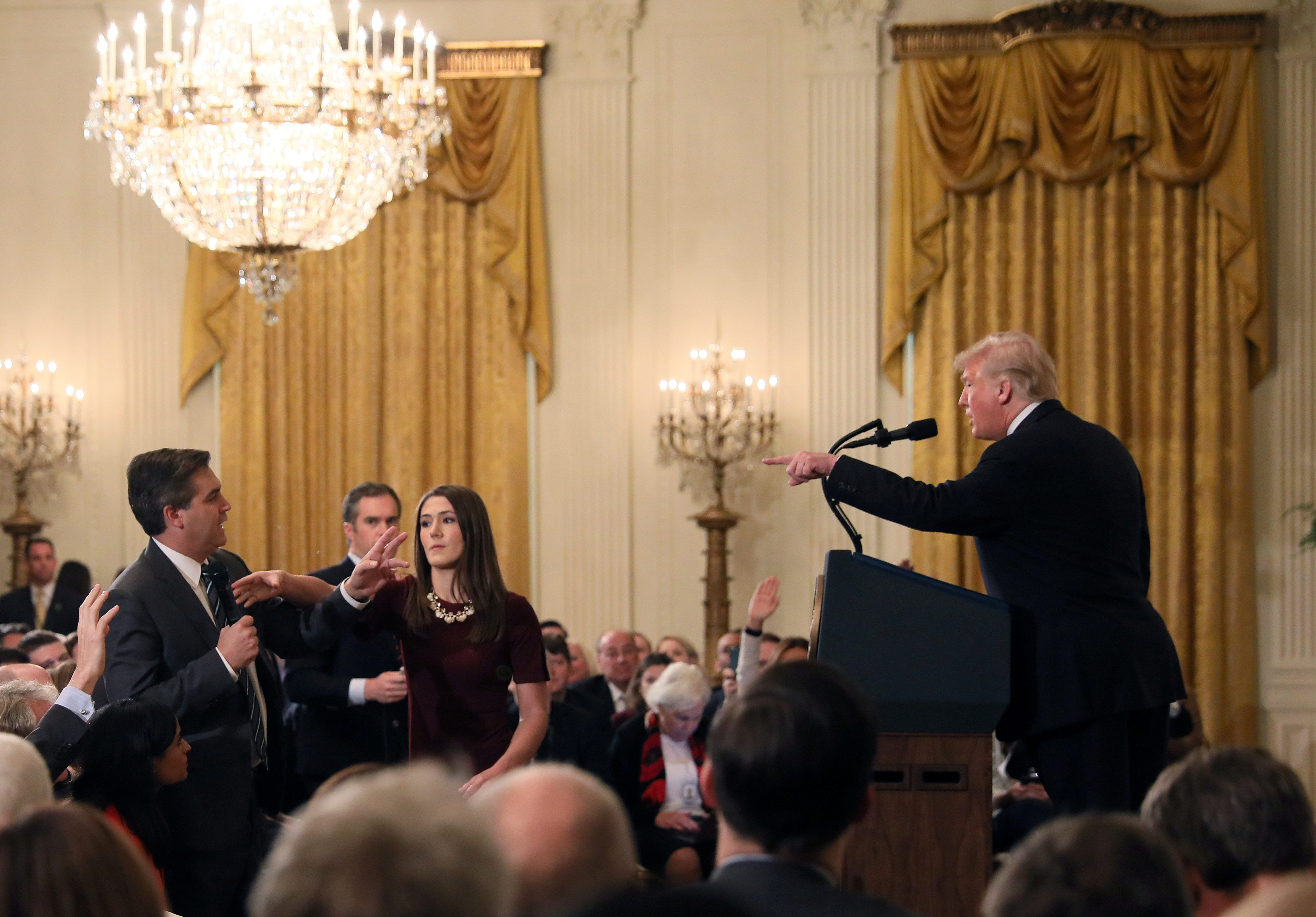 The White House decided to revoke Acosta’s credentials after a back-and-forth between Acosta and President Donald Trump erupted when the reporter refused to hand a microphone back to a staffer when the president told Acosta he would no longer be answering questions from him. (RELATED: Trump Addresses Revocation Of Jim Acosta’s Press Pass: ‘Acosta’s A Very Unprofessional Man’)

Trump then referred to Acosta as a “rude” and “horrible” individual in the latest episode of a growing feud between the White House and CNN.