A study found colleges give academic criteria like course grades more importance than personal qualities often measured through recommendations, essays and extracurricular activities while race was not as important.

Nearly 51 percent of colleges surveyed said first-generation status did not affect admissions while close to 64 percent said race had no influence on admissions for first-time freshmen in 2017. 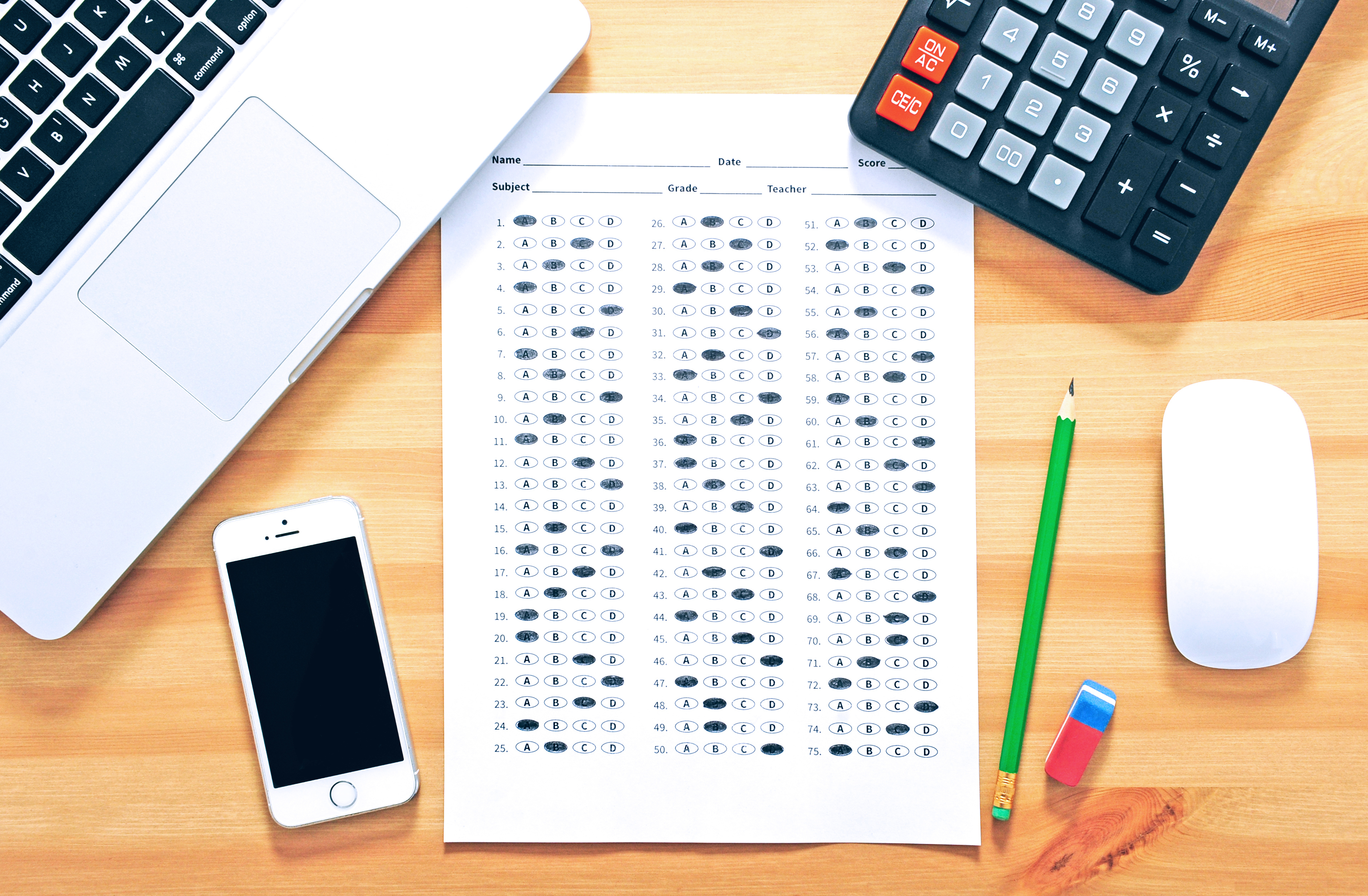 Over 50 percent of colleges also said grades in college prep courses, SAT/ACT scores and curriculum strength were given considerable importance. Counselor and teacher recommendations and extracurricular activities were given between limited and moderate importance.

The report comes during a time when the college admissions process has been under increased scrutiny. Harvard University was on trial beginning Oct. 15 due to allegations the school placed higher standards on Asian-American students. The lawsuit was filed by Student for Fair Admissions, a group against race-based admissions in higher education.

“NACAC received 493 responses, for an overall response rate of 39 percent,” according to the study. “Of the 493 responses, 220 institutions submitted completed surveys (both admission and IR sections) and 273 submitted just the IR portion.”

NACAC did not immediately respond to The Daily Caller News Foundation’s request for comment.