Defeated Minnesota Rep. Jason Lewis blamed Sen. John McCain’s 2017 vote against repealing and replacing Obamacare for the loss of Republican control of the House of Representatives. 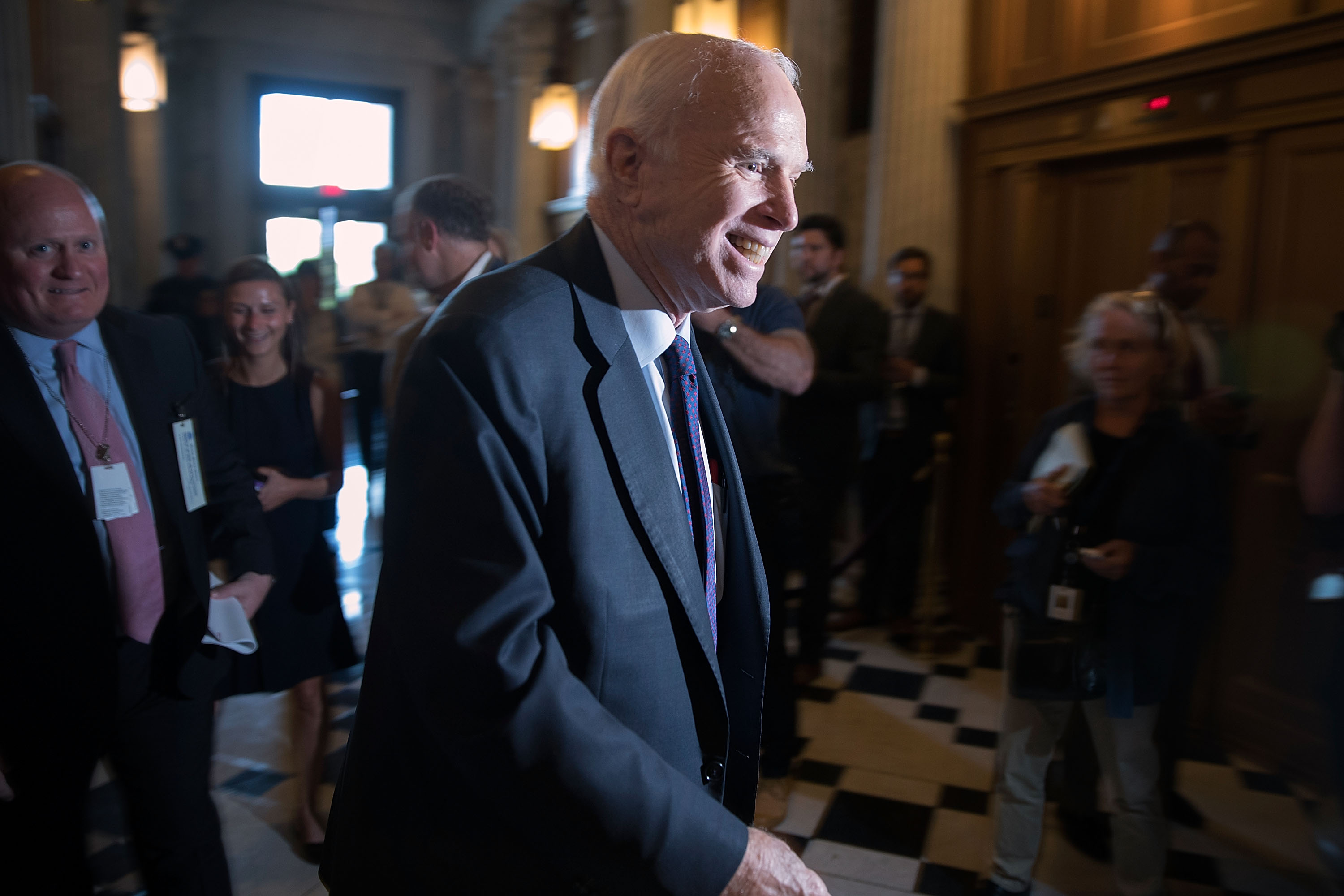 “The Republican Party lost its House majority on July 28, 2017, when Sen. John McCain ended the party’s seven-year quest to repeal ObamaCare,” Lewis declared. “Instead of running away from health-care reform after it failed, Republicans should have leaned in on the plan’s most important aspects. But because the AHCA didn’t pass, it was impossible to refute the lies about it.”

Lewis took a parting shot at Republican representatives who classify themselves as “NeverTrump” Republicans, saying, “The late Arizona senator’s grievance with all things Trump was well known, but this obsession on the part of “NeverTrump” Republicans has to end. Disapprove of the president’s style if you like, but don’t sacrifice sound policy to pettiness.” (RELATED: Here Are The Candidates Who Received Trump’s Endorsement) 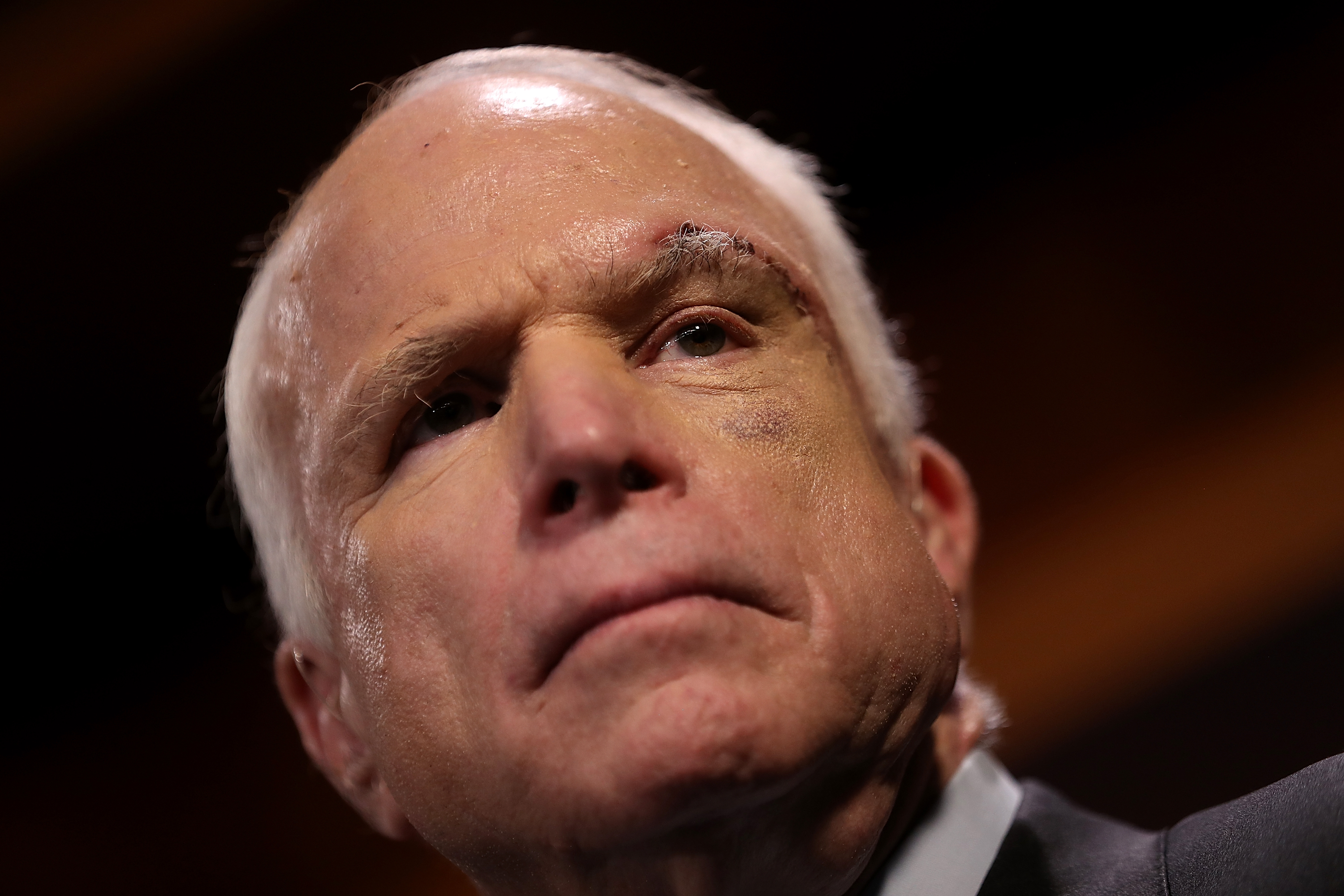 Critics of Lewis were quick to note that his electoral troubles may have also stemmed from his controversial comments, which surfaced during the 2018 campaign. CNN discovered past comments made Lewis on the radio lamenting the inability to call women “sluts” in political discourse.