A federal board tasked with investigating chemical accidents is “hemorrhaging” taxpayer money on a years-long personnel case that has not yet gone to trial, according to Public Employees for Environmental Responsibility (PEER).

PEER attorneys are representing Daniel Horowitz, former managing director of the U.S. Chemical Safety and Hazard Investigation Board (CSB), in a legal challenge against the agency for firing Horowitz.

Members of the CSB are scheduled to attend a closed-door meeting Tuesday to discuss a “legal services support contract” worth $300,000. The new contract would be with the law firm Shaw, Bransford & Roth and be worth nearly double a 2015 retainer with the law firm worth $157,000, according to PEER.

“This law firm has found a cash cow in this tiny troubled agency,” PEER Executive Director Jeff Ruch said in a statement. “For an agency charged with responding to chemical disasters to divert its limited resources for legal expenses in a needless personnel dispute shows how badly misplaced its current priorities are.”

CSB board member Rick Engler, then acting interim executive until a new chair would lead the board, placed Horowitz on paid administrative leave in June 2015. Horowitz continued to receive his full salary of $161,000 a year while his case remained in limbo for three years. Former CSB Chair Vanessa Sutherland joined the board as chairwoman two months after Horowitz was placed on leave and fired him on June 22, 2018, a day before Sutherland left office herself. (RELATED: EXCLUSIVE: Obama Holdover Colluded With Unions To Pressure Congress On Budget Cuts)

Horowitz was removed based on allegations brought by CSB board member Kristen Kulinowski, now the board’s interim chair. Kulinowski said Horowitz engaged in “conduct unbecoming” of a civil servant, according to the letter Sutherland sent Horowitz after making the decision to fire him. 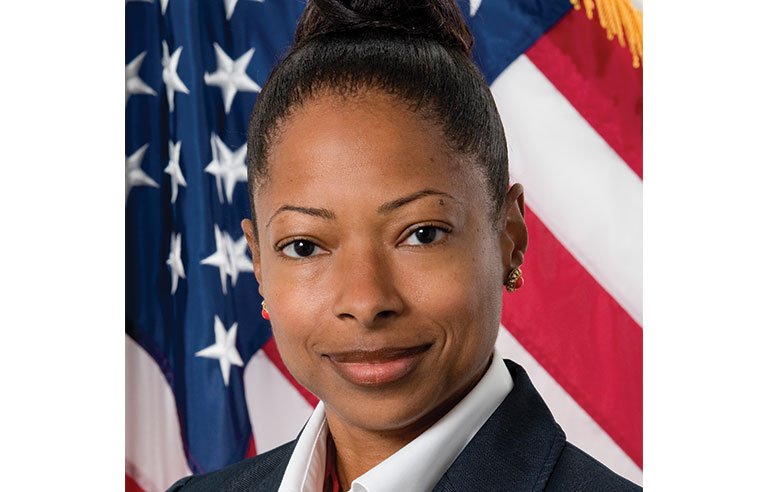 Pictured is the former chair of the Chemical Safety and Hazard Investigation Board, Vanessa Sutherland. (Photo courtesy of CSB)

All actions that Horowitz engaged in and was later fired for were lawful and done at the direction of former CSB Chair Rafael Moure-Eraso, PEER says.

“Given the ethical and legal obligations applicable to federal employees to preserve the public trust, it cannot stand as a conclusion that a civil servant is immune from discipline for following the orders of a presidential appointee,” Sutherland’s letter said.

Moure-Eraso, who directed Horowitz, was fired by former President Barack Obama on March 26, 2015, after being subject to multiple congressional and inspector general investigations and accusations that he mistreated CSB whistleblowers.

President Donald Trump has attempted to abolish the agency twice, cutting it entirely from the White House 2018 and 2019 budget proposals, but Congress has ultimately decided to keep funding the board.

Editor’s Note: This article originally said Sutherland placed Horowitz on administrative leave. Horowitz did not join the board until two months after Horowitz was placed on leave in June 2015. It was then acting interim executive Engler that placed Horowitz on leave.