The Catholic Archdiocese of Detroit found an allegation that a diocesan priest sexually abused a minor before dying in 1995 is credible.

The archdiocese announced the Archdiocesan Review Board’s finding Sunday that the accusation against Monsignor Thaddeus Ozog of sexual abuse was credible.  The archdiocese will continue investigating the claim against Ozog and has asked anyone with information about his alleged abuse of a minor to come forward. (RELATED: Heretical Catholics Shocked Pope Doesn’t Love Abortion)

It is unclear whether the accusation against Ozog came as a result of Michigan’s state-led investigation of clerical sex abuse, which the Michigan Attorney General’s Office opened in September. 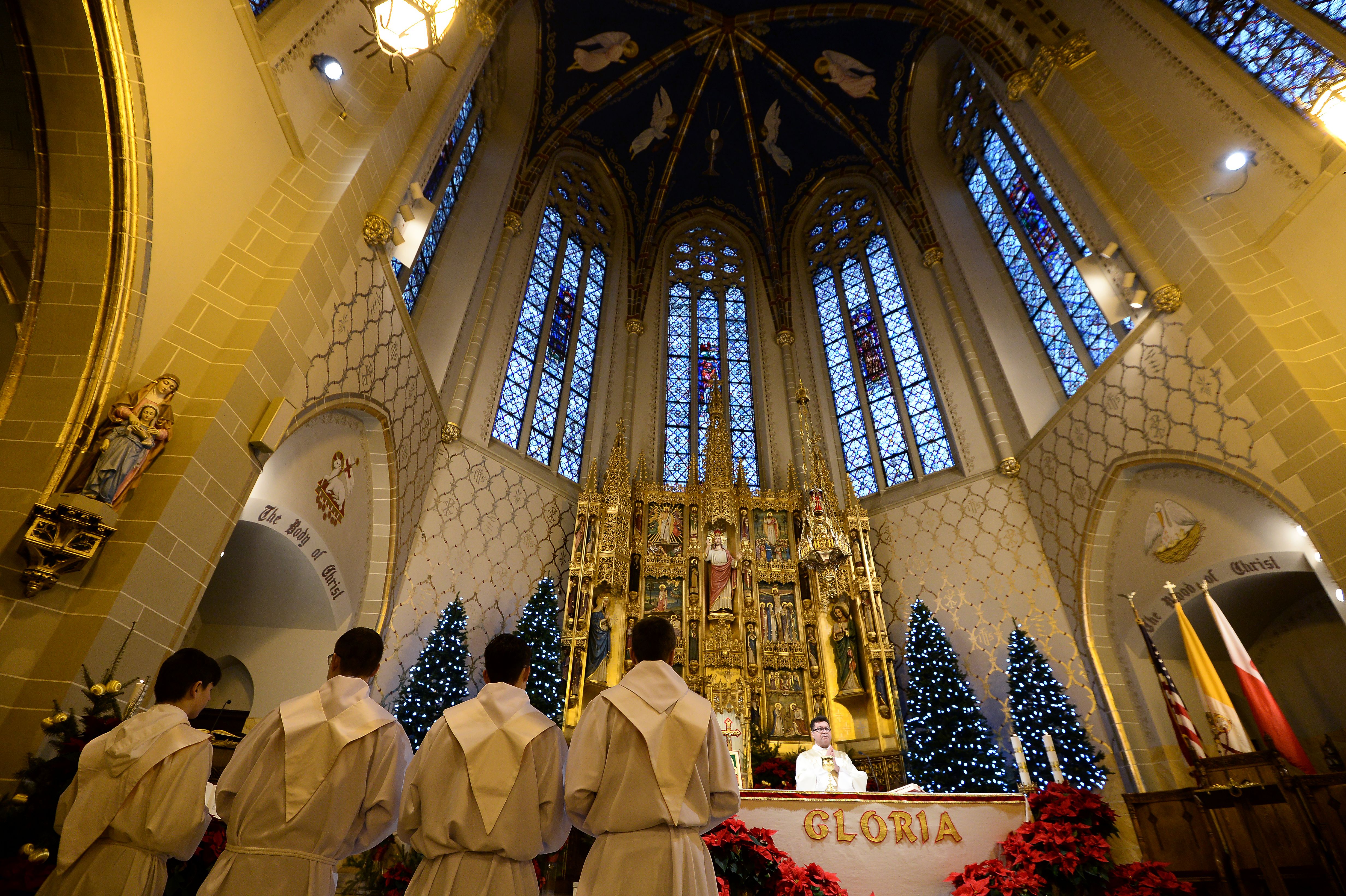 Archdiocesan officials clarified that there is not a deadline for reporting information concerning abuse perpetrated by clergy and asked that those who do wish to come forward with information contact the archdiocese at 866-343-8055.