California Gov. Jerry Brown said “those who deny” man-made global warming are “definitely contributing” to the deadly, devastating wildfires forcing thousands of residents out of their homes.

Brown made the comments during a Sunday press conference where he warned that global warming created a “new abnormal” for the state, including fueling deadly wildfires. The Democrat said better forest management was only a partial solution to the problem.

“Managing the forests in every way we can does not stop climate change, and those who deny that are definitely contributing to the tragedies that we’re now witnessing, and will continue to witness in the coming years,” Brown said.

“The chickens are coming home to roost. This is real here,” Brown said before saying he wanted people to “pull together” to tackle the problem.

Three major fires scorched more than 200,000 acres, mostly in Northern California, since Thursday, according to Cal Fire. Firefighters only contained about one-quarter of raging infernos, which left at least 31 dead. 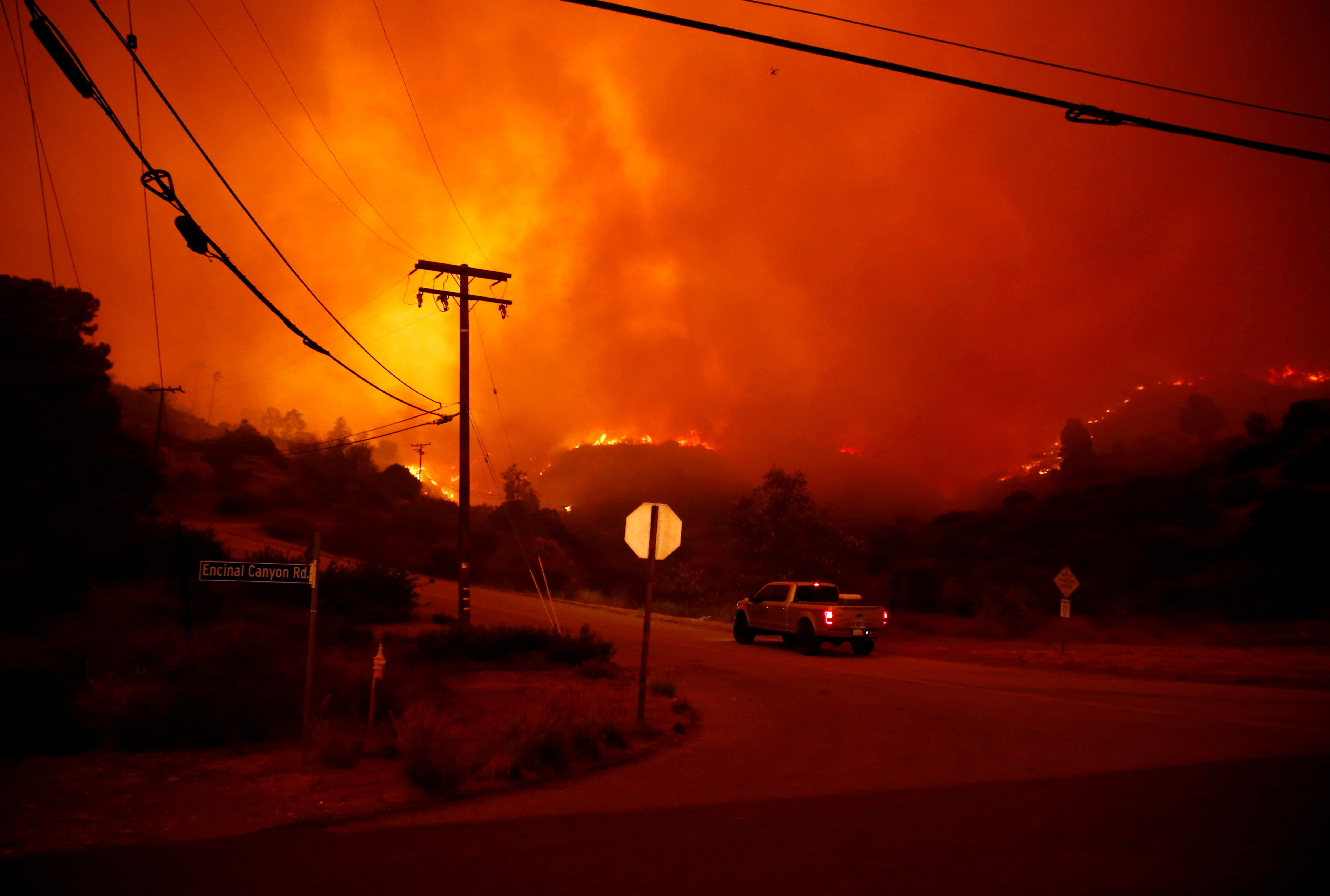 The 111,000-acre Camp Fire became the most destructive in state history, destroying more than 6,800 structures and displacing tens of thousands of people. The fire spread quickly due to bone-dry conditions and fast-moving Santa Ana winds.

“There is no reason for these massive, deadly and costly forest fires in California except that forest management is so poor,” Trump tweeted Saturday morning.

“Billions of dollars are given each year, with so many lives lost, all because of gross mismanagement of the forests. Remedy now, or no more Fed payments!” Trump tweeted. 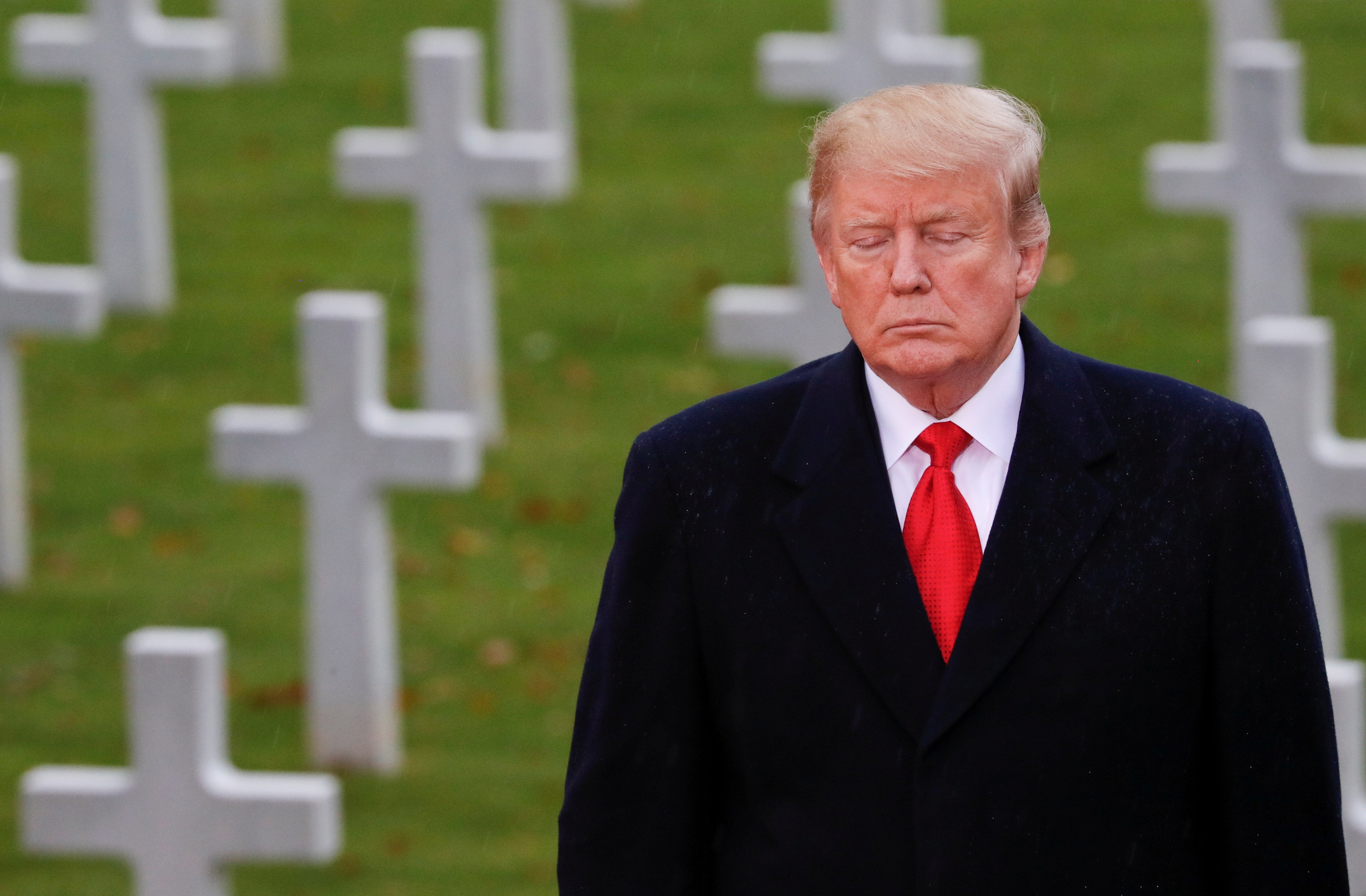 U.S. President Donald Trump takes part in the commemoration ceremony for Armistice Day, 100 years after the end of World War One, at the Suresnes American Cemetery and Memorial in Paris, France, Nov. 11, 2018. REUTERS/Carlos Barria.

Virtually all California wildfires are man-made, according to an August analysis by U.S. Geological Survey expert Jon Keeley. The explosion of development into wildfire-prone areas is increasing the risks of ignitions from engines, power lines and lawn mowers, Keeley said.

However, Brown vetoed bipartisan legislation requiring utilities to do more to mitigate wildfire risks near power lines and electricity infrastructure. Instead, Brown signed a bill in September that would allow PG&E, the state’s largest utility, to bill ratepayers for legal liabilities for wildfires in 2017.