Marvel Comics editor Stan Lee died Monday morning after being rushed to the hospital from his Hollywood Hills home. He was 95.

Lee’s daughter told TMZ that the legendary comic book creator was taken to Cedars-Sinai Medical Center where he was later pronounced dead. It is unclear at this point what lead to the medical emergency or what the cause of death might have been. (RELATED: The Governator Gets Animated: Comic Legend Stan Lee Creates Schwarzenegger Cartoon) 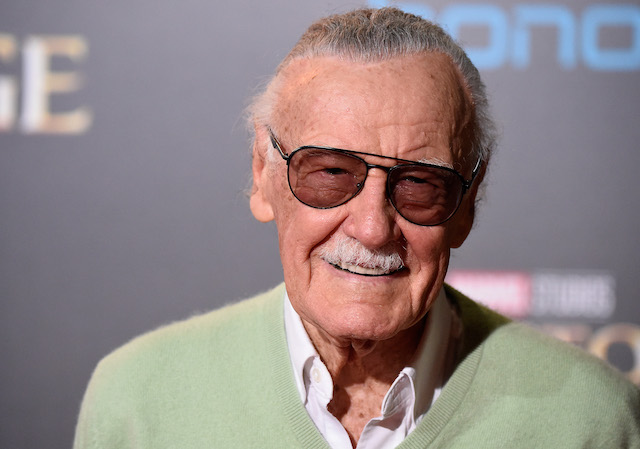 This year, Lee had battled several illnesses, including a spell of pneumonia, which he shared with fans in a video about why they hadn’t seen him lately at several Marvel Cinematic Universe appearances.

“I haven’t been in touch with you lately. I had a little bout of pneumonia I’ve been fighting,” Lee shared, adding that he was “getting better.”

“I want you all to know I’m thinking of you, of course I always think of the fans, and I hope you’re all doing well, and I miss you all,” he added. “I miss your enthusiasm. I miss all the notes and the photos and all the emails I used to get. … And I want you to know that I still love you all.”

In 1961, Lee and Jack Kirby launched Marvel with the release of the Fantastic Four. He would later create or co-create the Incredible Hulk, X-Men, Spider-Man, Iron Man and Black Panther.

He was known for making cameo appearances in each film.

Lee’s relationship with Marvel has had its ups and downs, as he sued the company in 2002 over royalties he said he were due for “Spider-Man.”

He is survived by his daughter J.C. (Joan Celia Lee). His wife Joan passed away last year after 70 years of marriage together.

Update: An earlier version said that Lee created several comic book characters like Incredible Hulk and X-Men. This has since updated to “he created or co-created” these characters.