“I got back from France to find my mother in law and 5 y/o enjoying chicken feet. I will not be partaking.” — David Nakamura, The Washington Post.

“Thank you for the love everyone! @therealdaytime has been my therapy this week and I am coming back to DC and my job, trust and believe! See u soon! @ Warner Brothers Stage 10.” — April Ryan, White House correspondent, American Urban Radio.

David French, National Review: “It turns out there’s a market for grace in American politics.”

Brit Hume, FNC: “Trump should try it, just to see what happens.”

Where will Mitt Romney live in D.C.?

“New member alert! Just ran into @MittRomney walking by himself behind the Library of Congress- he seemed excited about orientation and says he has to figure out where he’s going to live here in DC.” — Elizabeth Landers, congressional reporter/producer, CNN.

Kevin Baron, executive editor of Defense One, replied, “Any mansion he wants?”

‘Why isn’t Anderson Cooper in a windbreaker’ covering the Cali fires?

“Why do CNN, MSNBC, and Fox News not broadcast 24-7 fire coverage in the same way they do hurricanes? Why isn’t Anderson Cooper in a windbreaker walking around the remains of Paradise, CA? I think it’s East Coast bias, but please convince me otherwise. (Don’t be annoying, though!)” — Kate Arthur, chief Los Angeles correspondent, BuzzFeed News.

KERRY: “President @realDonaldTrump a no-show because of raindrops? Those veterans the president didn’t bother to honor fought in the rain, in the mud, in the snow – & many died in trenches for the cause of freedom. Rain didn’t stop them & it shouldn’t have stopped an American president.”

KERRY: “Happy Veterans Day, Greg. I’m glad that all of us who served in uniform fought to defend your freedom to be a complete fool on Twitter. #freedomisntfree.”

GUTFELD: [Sent him James Taylor video “You’ve Got a Friend.”]

“The debate over who gets to live in Victimville fascinates me, as a public person who has watched strangers discuss my own “victim” status at length on social media. The person at the epicenter of the experience doesn’t necessarily get to decide. No—society, like a Greek chorus, also has a say in this classification.” — Monica Lewinsky, former White House intern. 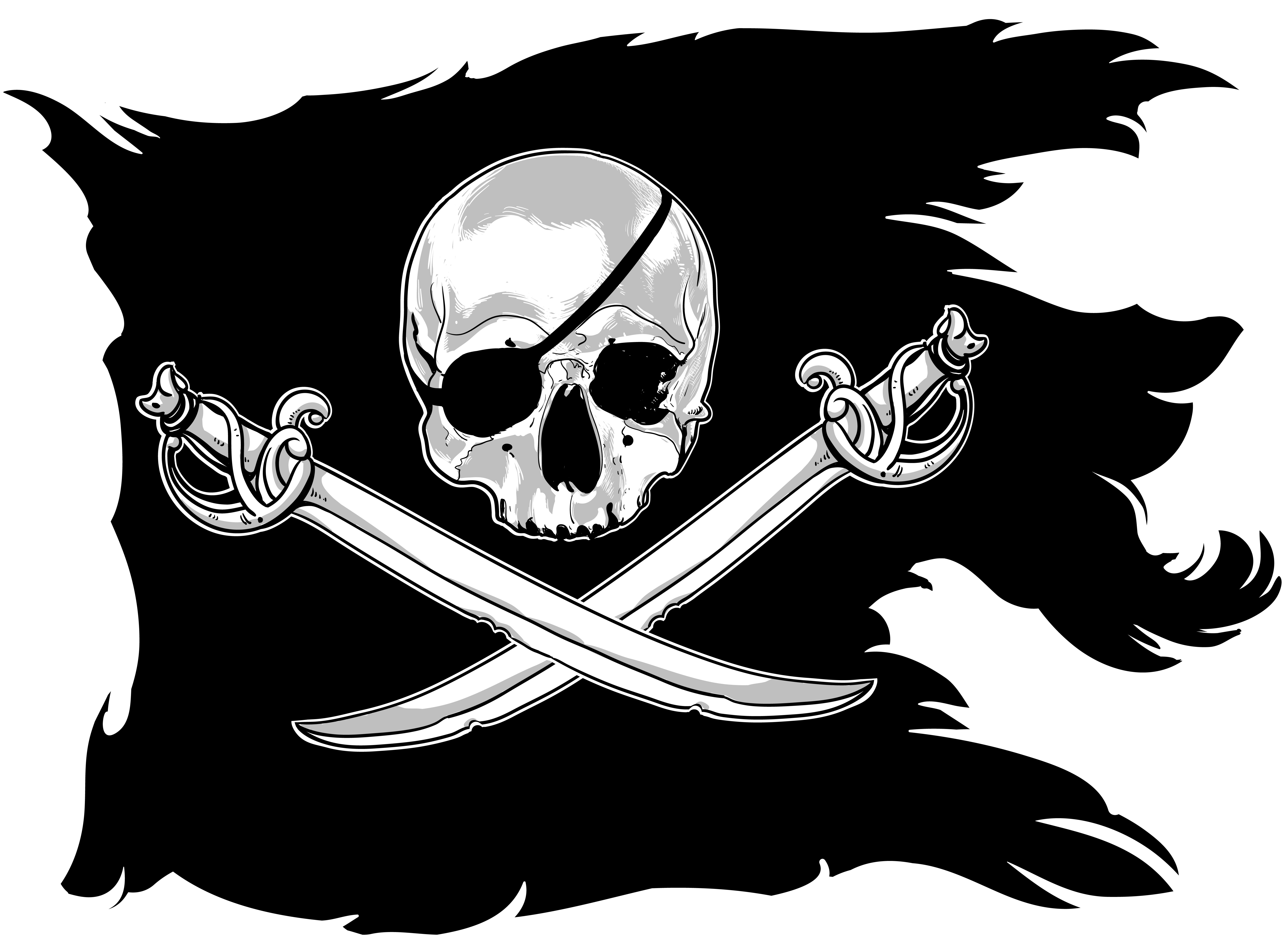 ThinkProgress‘s Jason Linkins: “Hey @Twitter you have an account, @KellySchardeCNN that’s trying to pass as a legit reporter — the avi image is of a Sky News reporter named Tracey Spicer. Be a good lad and suspend that account, thanks.

Looks like Twitter did nothing. The account is still up. Linkins is correct that the photo posted onto the account is that of Tracey Spicer, an author and freelance writer who is based in Sydney, Australia. She worked for Sky News from 2007 to 2015.

WSJ: Is White House COS John Kelly headed for the door? WSJ says Trump is “considering” it and “discussing possible replacements.” Here.

The Daily Caller: Man who allegedly called FNC Tucker Carlson‘s daughter a “c***” and a “whore” is on the board of a women’s group. Here.

New York Mag: This is about all I can stand to read about Trumpy Bear. Here.

The Hollywood Reporter: CNN is suing the White House over Jim Acosta‘s hard pass being taken from him. Here. And here.