Filed by Poliquin, along with Republican activists Brett Baber, Terry Hamm-Morris and Mary Hartt, the lawsuit asks a federal judge to rule that ranked-choice voting is unconstitutional. It also asks the judge to halt voting tabulations that are currently ongoing, The Associated Press reported Tuesday.

The lawsuit is filed against Maine’s Democratic Secretary of the State Matthew Dunlap.

Ranked-choice voting means that voters rank the candidates based on preference rather than voting for one candidate. If one candidate is the first choice of a majority of voters, that candidate wins the primary. If not, the candidate who receives the least first-choice votes is eliminated. The votes of those who ranked the eliminated candidate first are given to their second choice candidate and the counting resumes until one candidate receives a majority. (RELATED: Maine Becomes First US State To Used Ranked-Choice Voting. Here’s Why It Matters)

While both Independent Sen. Angus King and 1st District Democratic Rep. Chellie Pingree received a majority of votes in the midterms, neither Poliquin nor his opponent, Democratic congressional candidate Jared Golden, received majorities in the 2nd District. The latest unofficial tally has Poliquin leading Golden by 46.2 percent to 45.7 percent, respectively, according to the Bangor Daily News.

The state is expected to declare a winner this week, according to CNN. Poliquin contends in the lawsuit that he should be declared the winner after receiving the most first-place votes, according to the AP.

His opposition does not agree. “Any attempt by Bruce Poliquin to change the rules after votes have already been cast is an affront to the law and to the people of Maine,” Golden’s campaign manager Jon Breed said in a Tuesday statement, the AP reported. 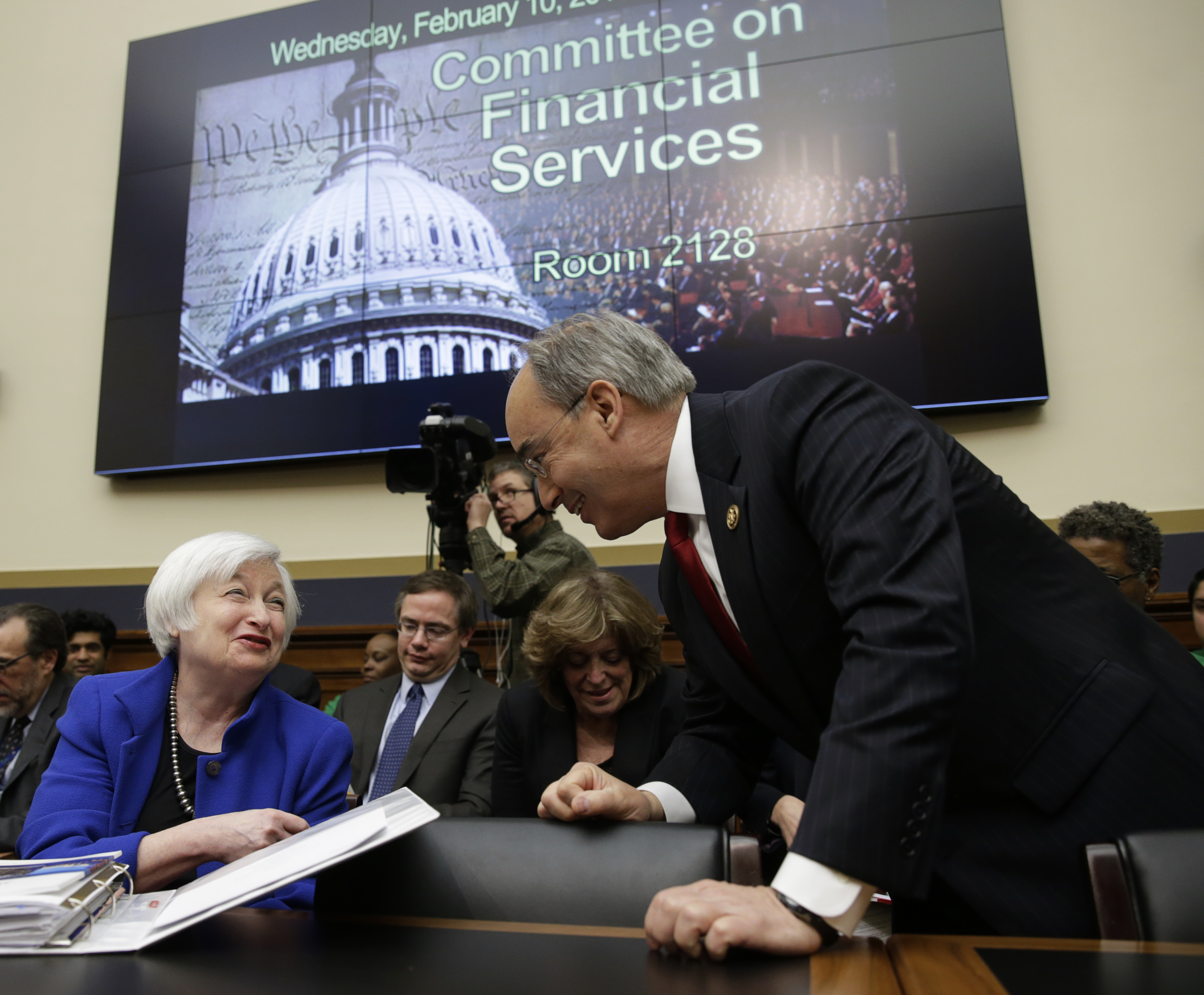 No other state has ever used ranked-choice voting in House and Senate elections.

As Maine’s law stands, ranked-choice voting is used in federal races and primary elections only.

Republican Gov. Paul LePage opposes ranked-choice voting and has called it “the most horrific thing in the world,” according to the Portland Press Herald.