The ratings for the third hour of NBC’s “Today” show are up nearly 10 percent since NBC removed host Megyn Kelly following comments about wearing blackface for Halloween.

The morning show’s viewership in the key demographic of ages 25-54 — which determines advertising rates — has gone up since Kelly’s departure on Oct. 26, according to Variety. 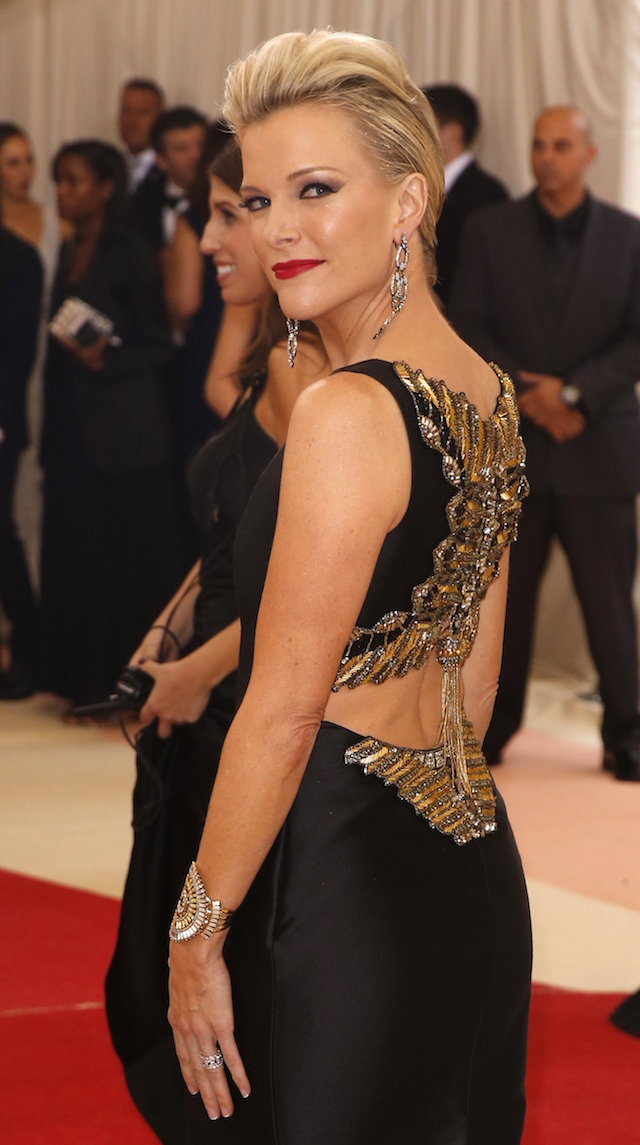 Journalist Megyn Kelly arrives at the Metropolitan Museum of Art Costume Institute Gala (Met Gala) to celebrate the opening of “Manus x Machina: Fashion in an Age of Technology” in the Manhattan borough of New York, May 2, 2016. REUTERS/Lucas Jackson

In addition, for the last three weeks the overall audience for the first two hours of the NBC morning program is larger than that of its competition, ABC’s “Good Morning America.”

As Variety notes, “GMA” typically gets the bigger audience, while “Today” wins in the demo. In the past, times of crisis at NBC has equaled larger audiences. For example, when NBC let Matt Lauer go in 2017 following allegations of inappropriate sexual behavior.

“Megyn Kelly Today” was canceled two days after a discussion about the ever-changing landscape of what is acceptable to wear for Halloween costumes. She reminisced fondly that it was acceptable when she was a kid to wear whiteface or blackface “as long as you were dressing like a character.”

She later apologized to her colleagues.

“I realize now that such behavior is indeed wrong, and I am sorry,” Kelly wrote in an internal email. “The history of blackface in our culture is abhorrent; the wounds too deep. I’ve never been a ‘pc’ kind of person– but I understand that we do need to be more sensitive in this day and age.”