Activist shareholders put forward a proposal that asks Duke Energy to actually lay out the costs and benefits, if any, to shareholders from global warming pledges that involve closing coal-fired power plants.

Burn More Coal is asking Duke to report the “actual benefits produced by its voluntary, highly touted and costly environmental activities,” according to its shareholder proposal filed Monday.

It’s only the first of what will likely be many shareholder proposals from Burn More Coal, according to co-founder Fred Palmer. Their goal: to preserve what’s left of the U.S. coal fleet.

“We’re at a tipping point of losing our coal assets if these utility executives go down this path,” Palmer told The Daily Caller News Foundation in an interview. (RELATED: Jerry Brown Found A Scapegoat For The Deadly Wildfires Occurring Under His Watch) 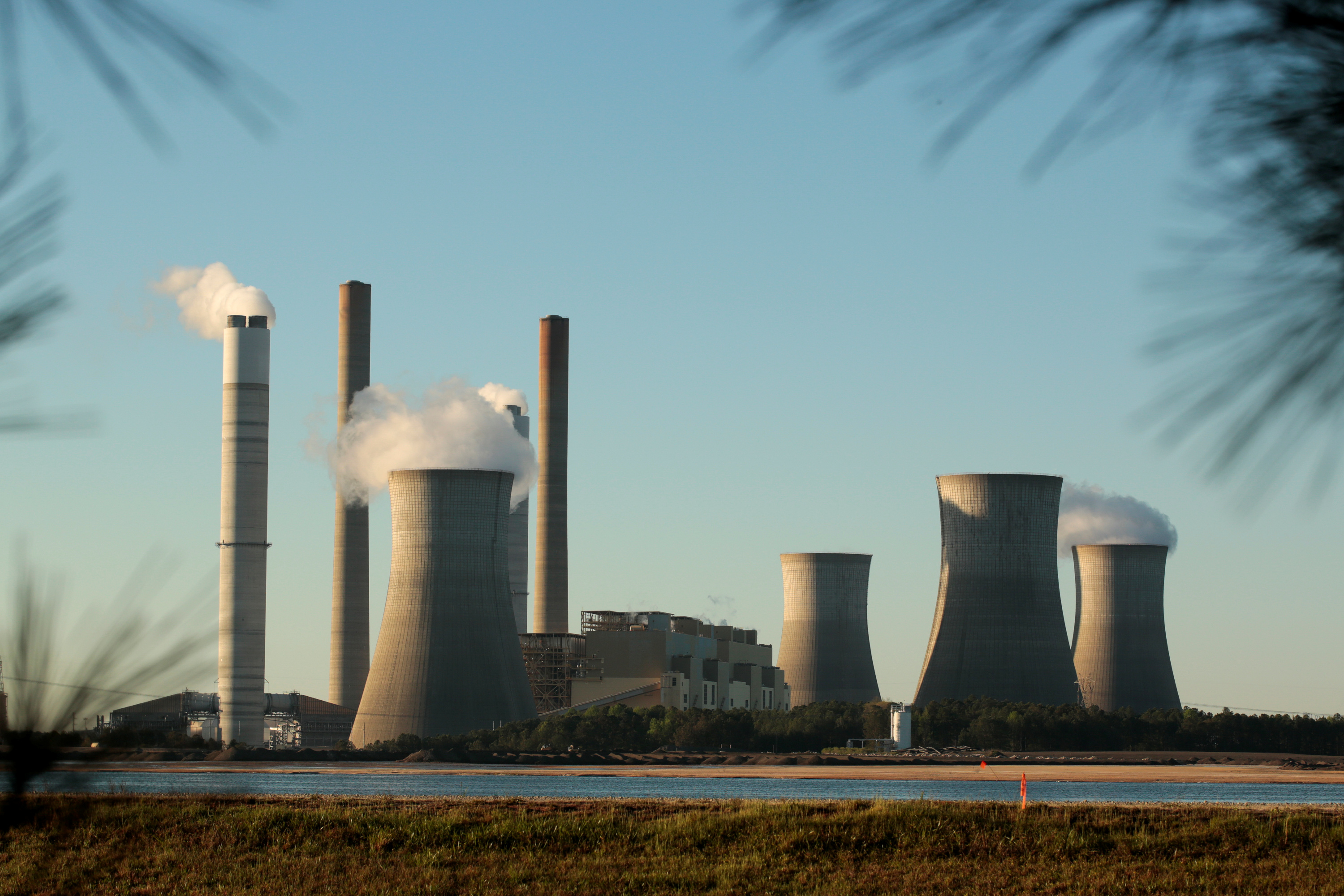 Taking a page from environmentalists, Palmer and Milloy used their own funds to purchase shares in about a dozen investor-owned utilities with plans to scuttle their remaining coal plants in the coming decades, including Duke Energy, America Electric Power (AEP), Xcel Energy and Southern Company.

The two coal industry veterans — Milloy worked for Murray Energy — will file shareholder agreements with utilities they have investments with the ultimate aim of preserving coal plants. Palmer and Milloy will also attend meetings held by the National Association of Regulatory Utility Commissioners to educate regulators on the benefits coal power.

Palmer, who’s also a Heartland Institute senior fellow, said the continued effort to decarbonize would threaten the affordability and reliability of American electricity.

“There’s no guardian at the gate with coal,” Palmer said. “The places that have tried this path of renewables have extraordinarily high rates.”

Utilities still have plans to shutter nearly 18 gigawatts of coal-fired power capacity from 2018 to 2020, mostly in the Midwest and East. The U.S. coal fleet capacity already shrunk about one-quarter since 2005. 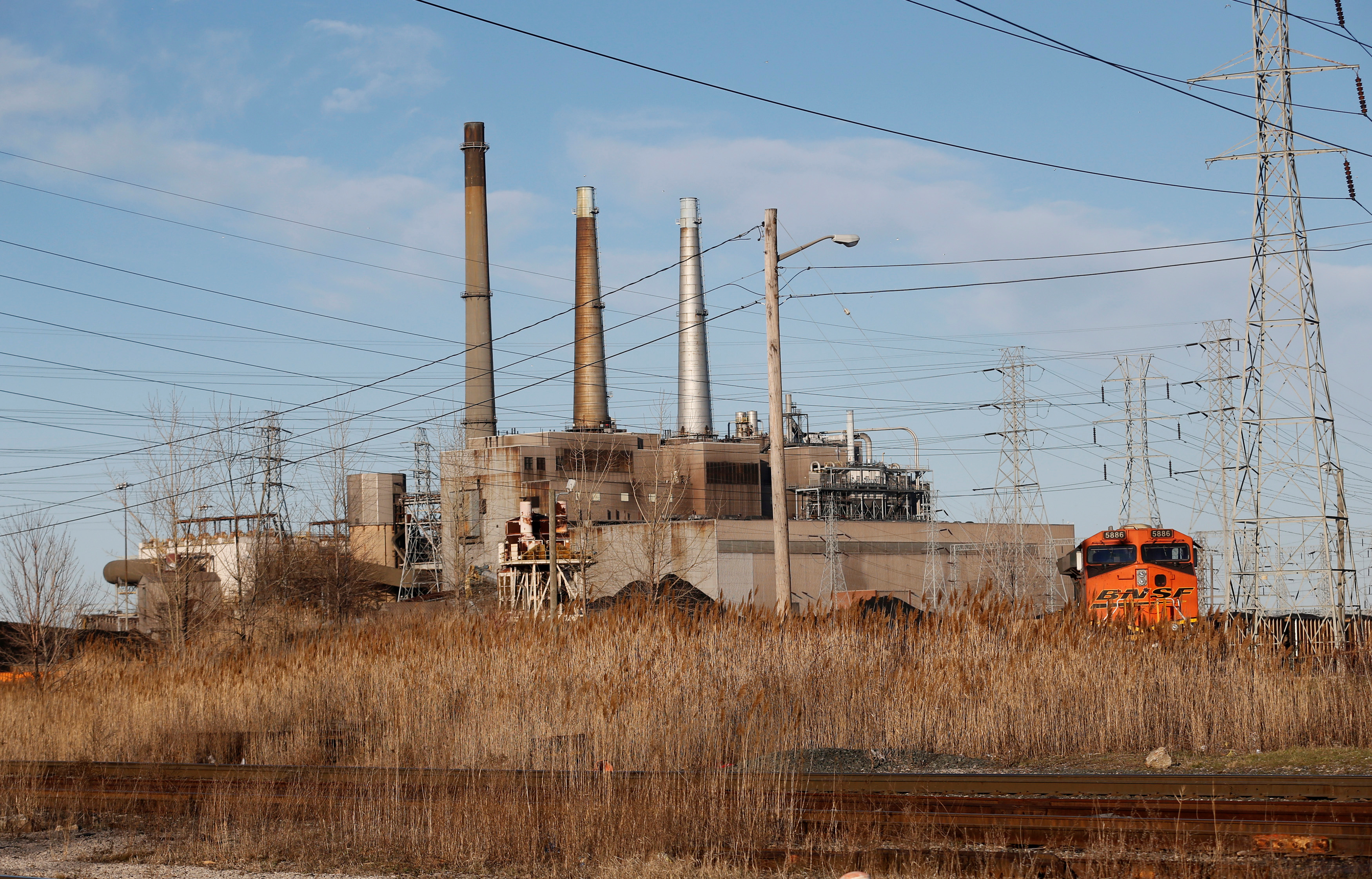 For example, DTE Energy plans to shut down two coal plants near the Canadian border that power the factories of automakers Ford and Chevrolet. DTE wants to shutter both plants by 2031 and replace them with a $1 billion natural gas plant as part of its emissions-cutting goal.

DTE is just one of many utilities with goals to cut carbon dioxide emissions, with a target of emitting 80 percent less by 2050. AEP has a similar target, and Alliant Energy wants to eliminate all its coal plants by midcentury.

Burn More Coal owns shares in all three of these companies, and Palmer hopes his activism can turn the tide.

“No law or regulation requires this action,” reads Burn More Coal’s shareholder proposal. “What will be the actual benefit to anyone or anything of it? Global CO2 emissions are higher now than ever and increasing.”

“Are the touted benefits real and worthwhile? Or are they just greenwashing? Shareholders want to know,” the proposal reads.