Amazon announced its decision Tuesday to split its second headquarters between Long Island City, New York, and Arlington, Virginia, but by picking those locations the corporation gave up some pretty sweet deals — and unusual offers — from other cities and states. 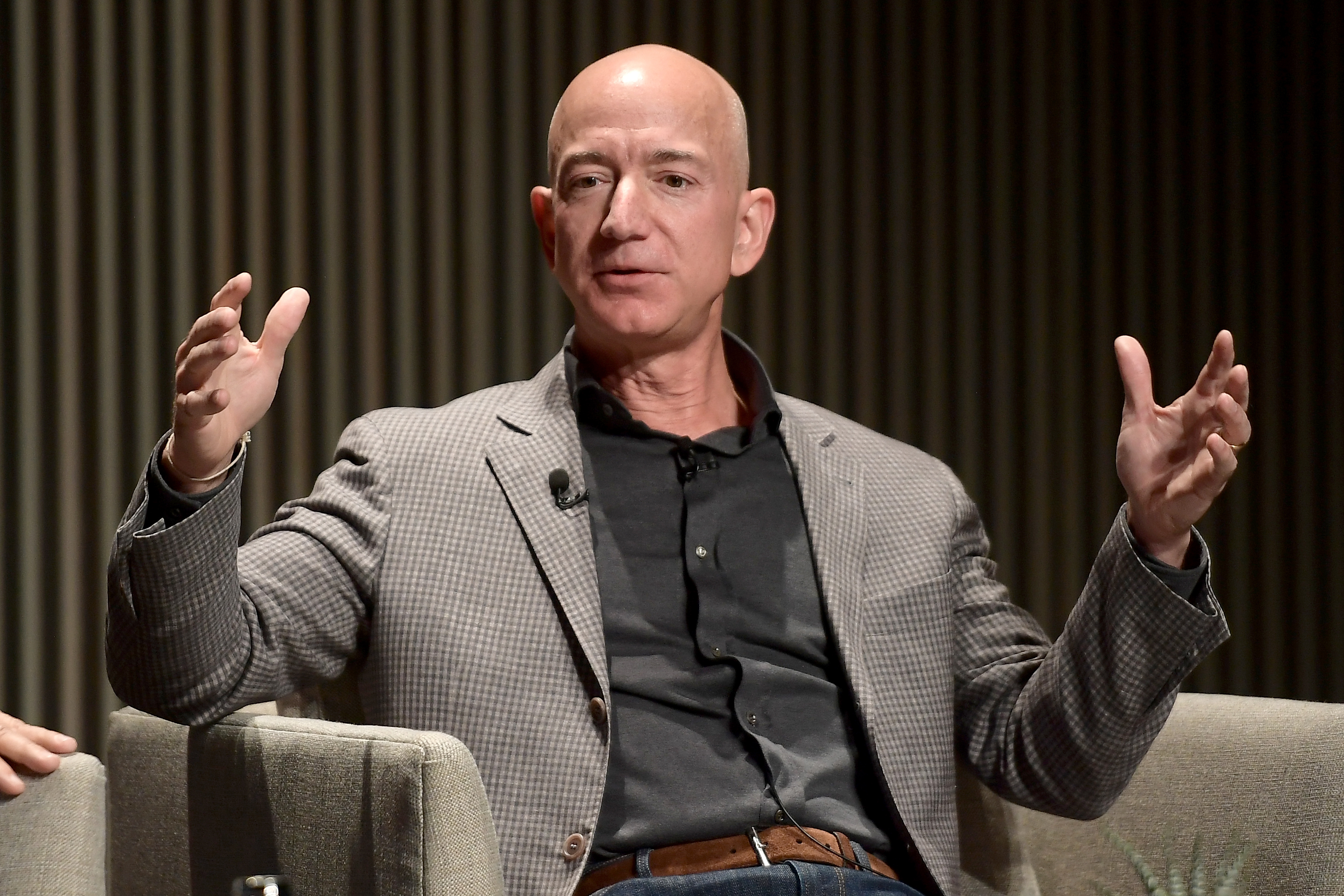 Amazon bypassed big offers from Maryland and New Jersey, which put together incentives packages of $6.5 billion and $7 billion, respectively, according to The Baltimore Sun.

But other states came up with offers that included deal-sweeteners other than infrastructure investments and tax credits proportional to jobs created. Here are a few of them:

The Peach State had a long list it was willing to do to convince Amazon to build HQ2 in Atlanta. Georgia’s full package, which totaled more than $2 billion, was released for the first time Tuesday evening, reported The Atlanta Journal-Constitution. (RELATED: Amazon U? State School Says Its Agreement To Build Campus Near New Amazon HQ Swayed Amazon)

That package included “Amazon Academy of Georgia,” a state-provided space near or on Amazon’s campus to trains its employees, according to a March 5 document. The state was willing to pay for the academy’s construction costs and its first five years of operating costs, according to The AJC. 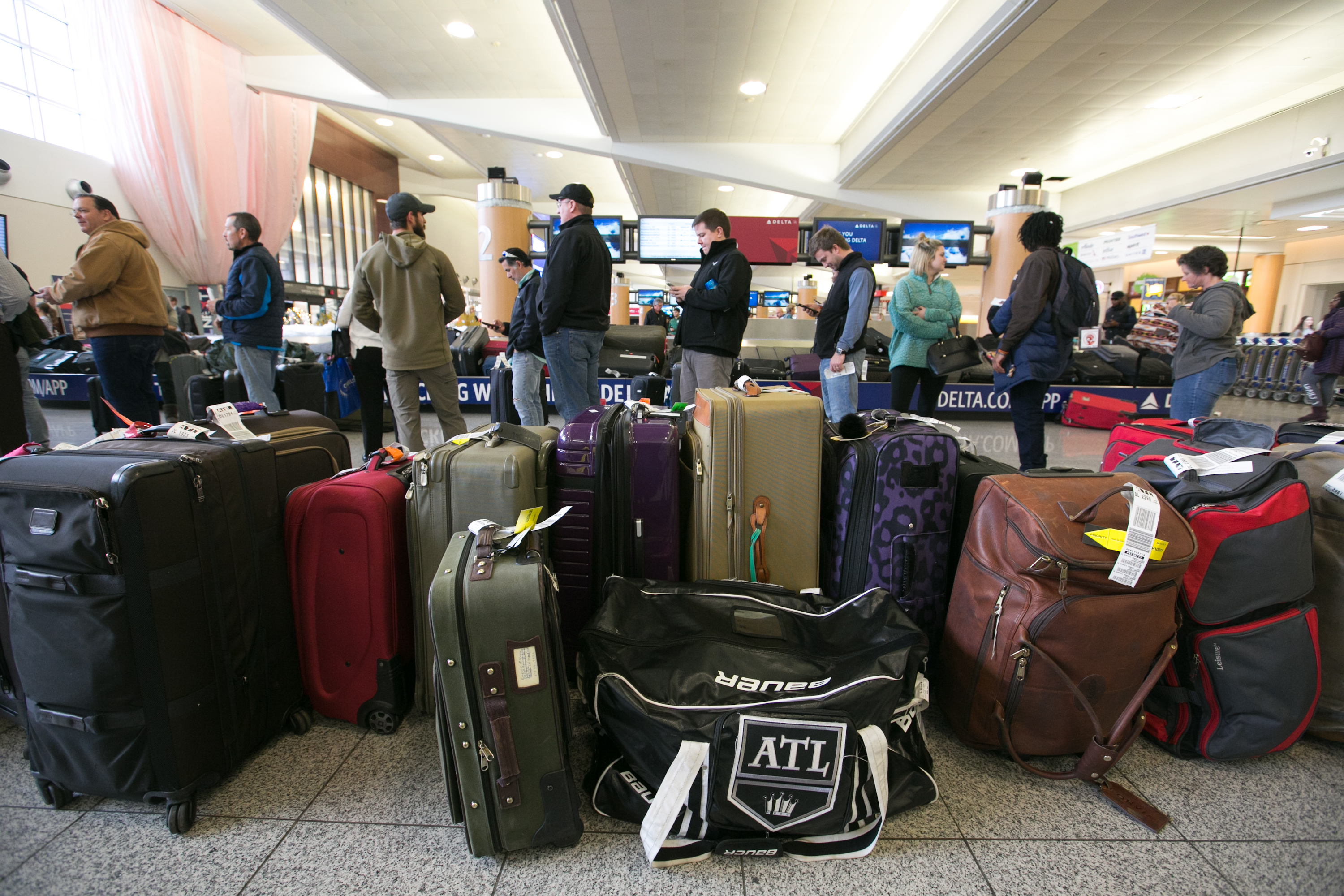 Passengers search for their luggage near rows of unclaimed baggage at Hartsfield-Jackson Atlanta International Airport on Dec. 18, 2017 in Atlanta, Georgia. Jessica McGowan/Getty Images

The state also would have made air travel a breeze for Amazon employees — Georgia offered an “exclusive lounge” at Hartsfield-Jackson International Airport near Atlanta for Amazon’s top leaders plus 50 free airport parking spots, reported The AJC.

In addition, the town of Stonecrest, Georgia, voted form the city of Amazon in October 2017 by de-annexing 345 acres of land if Amazon agreed to move there, reported The AJC.

The city near San Diego included education-related incentives in its bid just like Georgia. Chula Vista Mayor Mary Casillas Salas, a Democrat, described a “university you help create” in a letter to Amazon executives inviting them to build in her city.

Chula Vista is already pursuing building a four-year university. In her letter, Salas described a university “that is integrated with industry so much so that classes could be held on the second floor while industry and internships are happening on the third, fourth and fifth floors.”

Proponents of the desert city tried to woo Amazon not with flowers but with a 21-foot saguaro cactus it sent to the corporation in September 2017.

The cactus was sent by Sun Corridor, a Tucson-based economic development firm, to convey the message that Amazon would have plenty of room to grow in Tucson, reported The Republic.

However, Amazon said it could not accept the corporate gift and donated it to the Arizona-Sonora Desert Museum.

Famed NBA player Michael Jordan is known for his time playing for the Chicago Bulls, but the North Carolina-reared sports star pitched Amazon to build the city where he also happens two own a professional basketball team, the Charlotte Hornets.

Jordan tried to persuade Amazon to make its new home in Charlotte in a letter October 2017, reported The Charlotte Observer. The city of Charlotte itself bid for the headquarters campus but lost out.

Amazon officially announced it will be spending more than $5 billion to split its new headquarters between two locations in Long Island City and Arlington in northern Virginia after a search process that lasted more than a year.