The former 2016 Democratic primary candidate went after Trump for his attacks on the media, as well as his rhetoric against European leaders and his criticisms of the recount effort in Florida and Georgia. 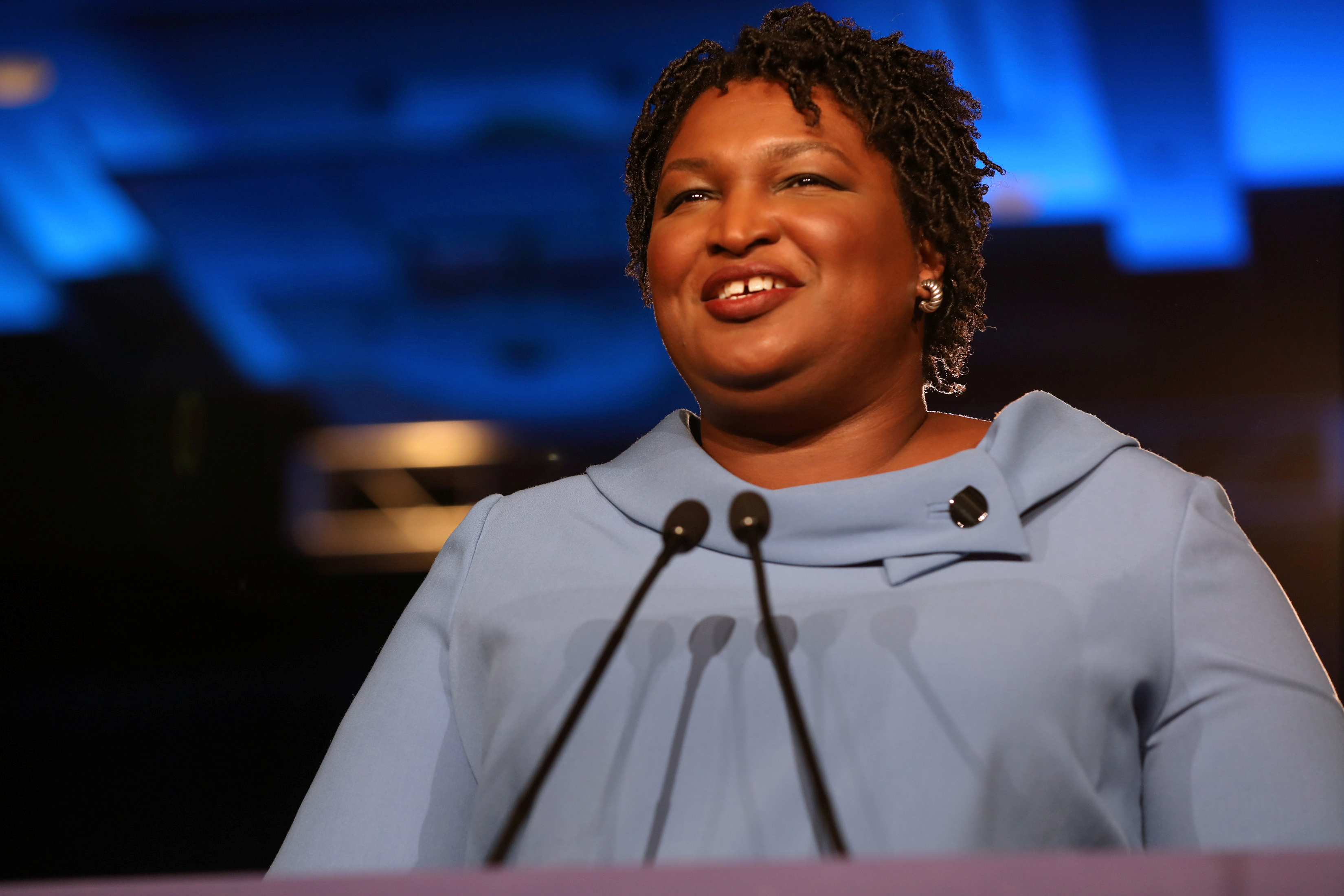 Stacey Abrams speaks to the crowd of supporters announcing they will wait till the morning for results of the mid-terms election at the Hyatt Regency in Atlanta, Georgia, U.S. November 7, 2018. REUTERS/Lawrence Bryant

“Trump describes the free media as an ‘enemy of the people’; attacks leaders of democratic countries while cozying up to authoritarian nations; and now uses his influence to try to stop the counting of votes in FL and GA,” Sanders tweeted. “There is only one way to describe him: Authoritarian.”

Since Election Day, officials in both Georgia and Florida have garnered criticism for the length of time before a definitive victor has been announced in their respective governor and Senate elections. (RELATED: EXCLUSIVE: President Trump Calls For Brenda Snipes To Be Fired)

The president has responded by alleging incidents of frauds and impropriety by those handling elections in the two states.

Trump said on Nov. 8 that “Law Enforcement” was investigating incidents of corruption in the Florida Board of Elections.

“Law Enforcement is looking into another big corruption scandal having to do with Election Fraud in #Broward and Palm Beach. Florida voted for Rick Scott!” President Trump tweeted.