3,000 Camels Evacuated Due To Artillery Fire In Libya

Democratic lawmakers obsessed with going after President Donald Trump are cooling on the idea of targeting ExxonMobil’s climate record, despite prodding from environmentalists.

A request from environmentalist Bill McKibben to prosecute energy companies for climate change is falling on deaf ears. Democrats have signaled a willingness to allow state attorneys general to target Exxon as the company wrestles with various climate-related lawsuits.

Jamie Henn, a 350 co-founder, told Axios on Tuesday that a probe into Exxon should be a priority for the House Technology, Science and Space Committee. McKibben and Henn’s group have sounded clarion calls against Exxon since attorneys general began investigating the company for allegedly misleading investors about climate change. But Democrats are staying mum.

“If any companies in the oil industry defrauded the public or their shareholders….then that is a matter for the state attorneys general and the courts, not the Committee on Science,” Democratic Rep. Eddie Bernice Johnson of Texas told Huffington Post in 2016.

She is expected to become the incoming chair of the House Science Committee.

Johnson was then discussing Republican Texas Rep. Lamar Smith’s decision that year to file subpoenas against the attorneys general who were investigating Exxon and other energy companies accused of hiding information about climate change. It is unclear if she considering reconsidering her previous position now that House Democrats hold the majority.

Johnson’s office, which could handle the probe, told The Daily Caller News Foundation that the Texas Democrat “is not going into detail on any investigations at this time.” But many of her colleagues appear more concerned about opening a trove of probes against Trump for his treatment of the media and over his personal taxes. 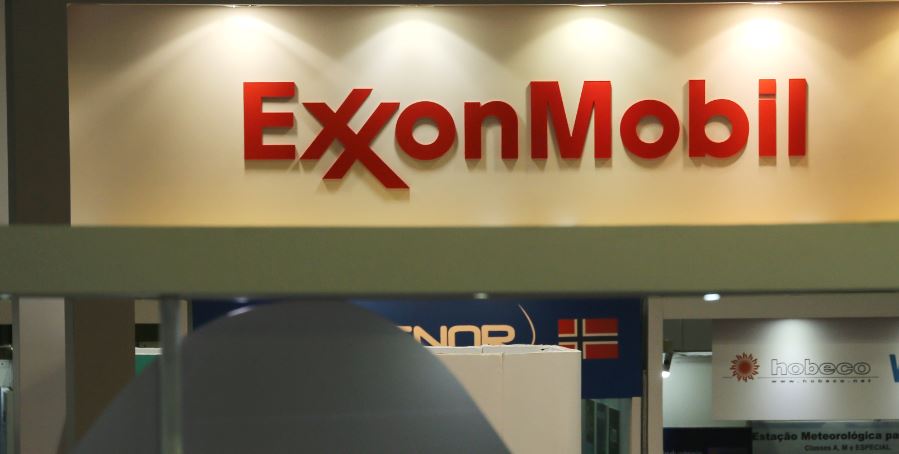 New York, for one, filed a lawsuit in October against Exxon for allegedly downplaying for decades the risk the company’s oil products pose on the climate. The lawsuit follows more than three years of investigation first orchestrated by former Attorney General Eric Schneiderman, who resigned in April over abuse allegations from former romantic partners.

Axios published a list of issues that Democrats are expected to target as part of the planned investigations and subpoenas aimed at the Trump administration. Climate change is mentioned in only one agency report pertaining to Interior Secretary Ryan Zinke’s handling of climate change. (RELATED:  NY Sues Exxon For Allegedly Defrauding Shareholders On Climate Change Risks)

McKibben’s request comes as climate activists camped outside Democratic California Rep. Nancy Pelosi’s office Tuesday to force the lawmaker to make climate change policy a central cog of the 116h Congress. Some liberal media pundits believe all this noise could become a distraction.

“My meta-worry here is that the climate movement has a loooong history of being unduly obsessed with, and impressed with, symbolic gestures: grand proclamations, ultimate, targets, trumpet blowing,” Vox writer David Roberts tweeted Tuesday. “Those things are fine, but they don’t actually reduce any [e]missions … ”

1
Bernie Loses It When Bloomberg Calls Him The 'Best Known Socialist' Who 'Happens To Be A Millionaire With Three Houses'
Politics
2
Trump Has A Positive Approval Rating For First Time Ever
Politics
3
FedEx Driver Falls 75 Feet Off Of Bridge, Survives
US
4
Pigeons Wearing MAGA Hats Released In Las Vegas
Politics
5
Jenna Bush Hager Reveals Chat She Had With Dad About Alcohol That Changed How She Views Drinking
Entertainment