Tett finds herself in a new position after she reportedly criticized the company’s newly implemented policy directing writers to cite more women in their articles. She will now look over editorial submissions.

The change comes after the company investigated and found that 21 percent of people quoted in its published articles were women, prompting the news organization to develop a system alerting editors if a story does not meet a certain threshold of female quotes, The Guardian reported Wednesday.

It is not clear whether Tett’s new role is a result of her criticism of the company’s gender-quota initiative.

“Desks that use quotes from a high proportion of women also feature more women in their pictures, and their articles are well read by women,” deputy editor Roula Khalaf wrote in an internal email to FT staff, according to The Guardian. (RELATED: Stem-ming College Gender Quotas)

FT increased its number of female editorial writers by 10 percent between March and August.

“The opinion desk is tracking not only the gender of contributors, but also their ethnicity and geographical location, as part of an effort to commission more female voices, more minority voices in western countries and more local voices elsewhere,” Khalaf said. 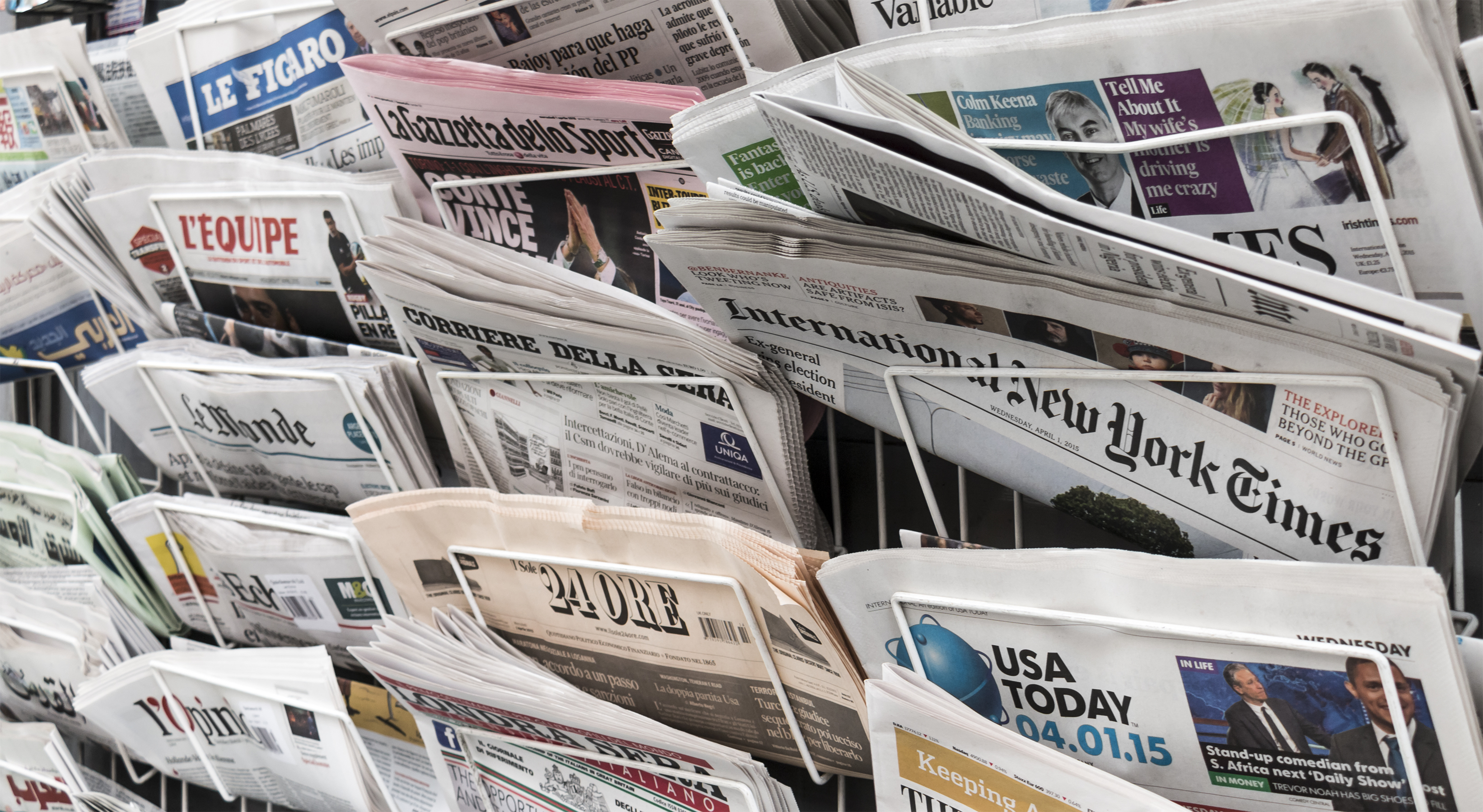 Peter Spiegel will take over as the new managing editor in early 2019, according to The Guardian.

The Financial Times did not respond to The Daily Caller News Foundation’s request for comment.