A new corporate tax that is intended to raise $300 million a year from San Francisco’s largest companies and direct that money toward homeless services, was approved Nov. 6.

Known as Proposition C, which passed with 59.9 percent of the vote, the measure is the largest corporate tax increase in San Francisco’s history, according to NBC. Many, however, are unhappy with how the tax is structured, like Twitter CEO Jack Dorsey, although in the past he has made remarks like, “I want to help fix the homeless problem in SF and California.”

With Proposition C approved, companies with more than $50 million in gross annual receipts will be taxed on any gross annual receipt revenue in San Francisco. The city already has a gross receipts tax, which is calculated by multiplying a company’s global revenue with an “apportionment percentage,” which is based on their business category. Because of this, businesses could pay an additional tax of between 0.175 percent to 0.69 percent.

This tax gained national attention when Marc Benioff, founder and co-chief executive officer of Salesforce, argued about it on Twitter with others, like CEO Jack Dorsey of Square and Twitter, and Mark Pincus, founder of Zynga. 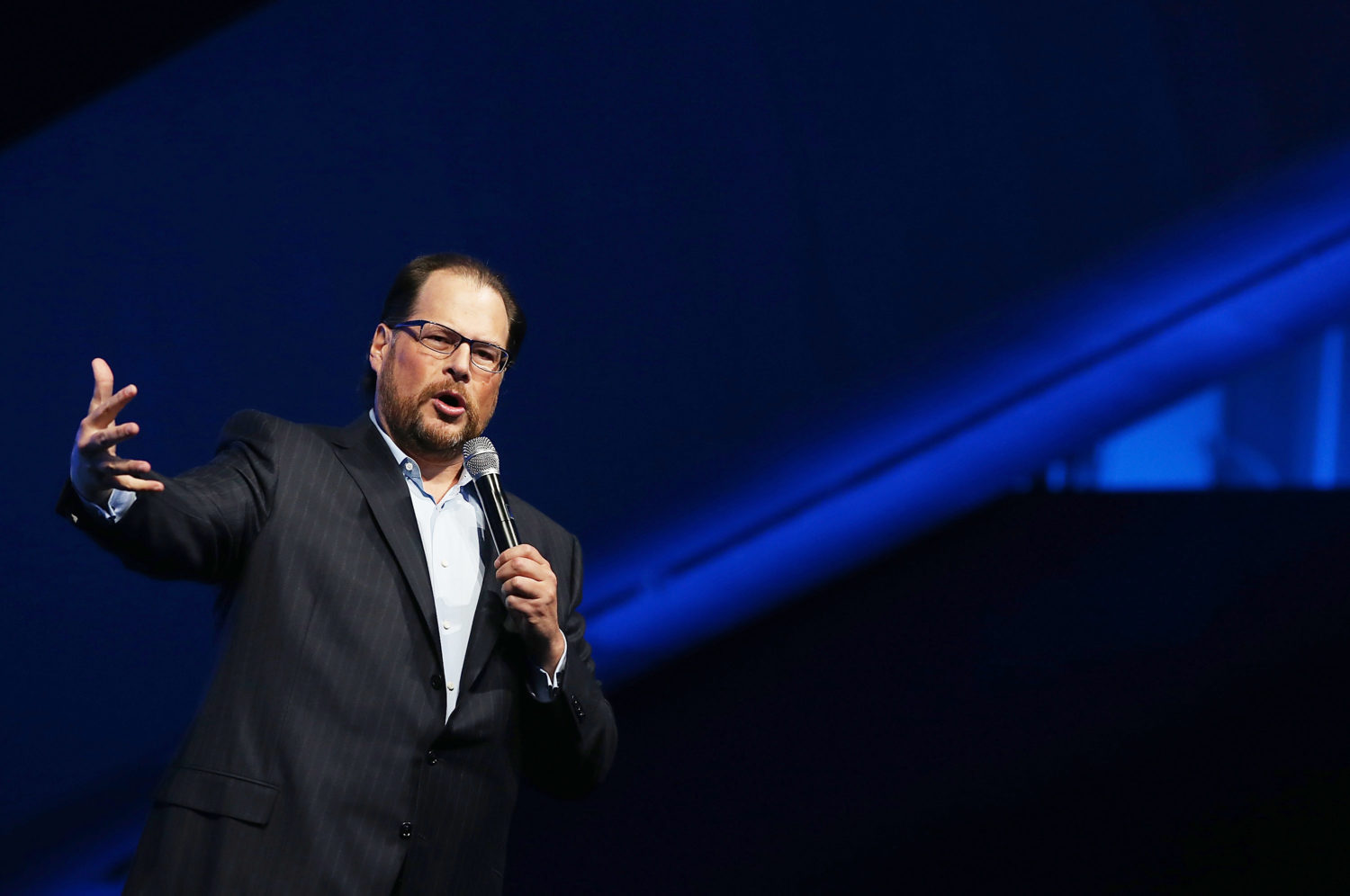 Benioff is a huge proponent of this new tax. He donated more than $7.5 million in personal and corporate money, plus additional non-monetary contributions exceeding $400,000 to the campaign, to pass the proposition.

Although other companies expressed their support for helping the homeless, some, like Dorsey, have said they did not believe that Proposition C was the right way to do it, mainly because it increases some companies’ taxes (like Square, reportedly) more than other larger companies. (RELATED: San Francisco’s Homeless Population Is Surging – And Getting More Violent)

“Hypothetically Square could pay over $20m more in 2019, while Salesforce [which is about four times bigger than Square] pays less than $10m. Taxes would grow at rates multiple times our adj. revenue, which no company can sustain. Not an issue for Salesforce/Twitter, but unfair to [Square] and [financial technology] startups,” tweeted Dorsey this past October. “We’re happy to pay our taxes. We just want to be treated fairly with respect to our peer companies, many of whom are 2-10x larger than us.”

Dorsey is attacking the system of taxing companies based on gross revenues without taking into account profits and expenses.

However, companies like Stripe and Square attract high valuations even though they have low margins and high expenses because they have investors that look past profits and expenses, and are willing to float them for long periods of time. These companies seemed fine with this business model when it benefitted them specifically, but the model is now being used in regards to addressing the severe homelessness problem in the area with different consensus.

London Breed, the city’s mayor who ran on a platform of solving homelessness, and Scott Wiener, the California state senator who last year sponsored bill SB 827, which boosted housing construction in California, have both voiced their disagreement with this new tax. 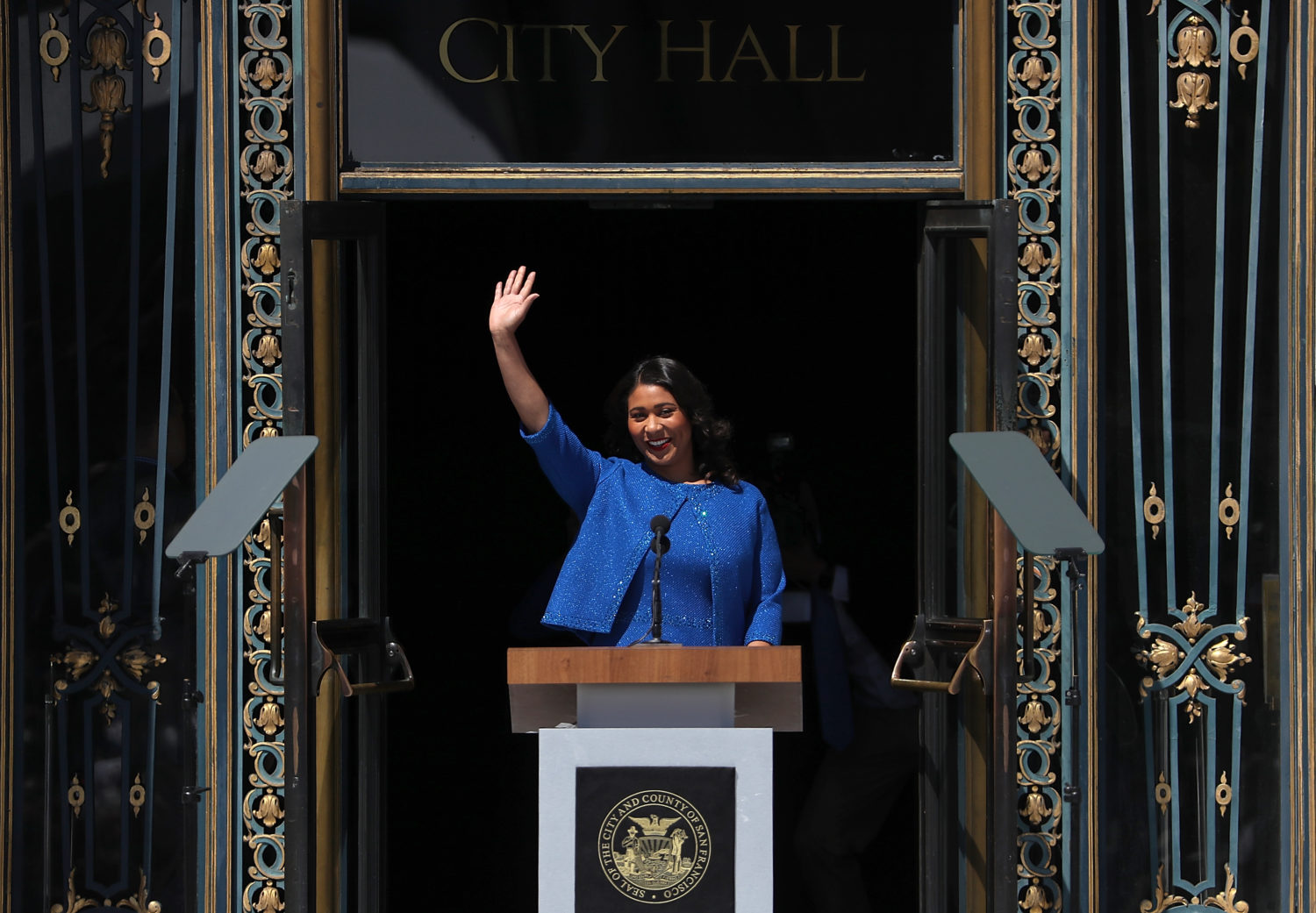 “Our homelessness spending has increased dramatically in recent years with no discernible improvement in conditions. Before we double the tax bill overnight, San Franciscans deserve accountability for the money they are already paying,” said Breed.

“I really struggled with this,” Wiener said in a statement last month. “But this measure was vetted only within the homeless advocacy community and then placed on the ballot. If we’re going to to move forward with a tax increase larger than any we have proposed before, this is not the way to do it.”