Joy Behar claimed on Wednesday’s “The View” that there was no honor in working in the Trump White House.

“Half of them are being indicted for God’s sakes!” she exclaimed. “If they’re not quitting or getting fired, they’re going to jail. Some honor.”

The segment began with a conversation about the public statement made by the first lady’s spokeswoman Stephanie Grisham condemning deputy national security adviser Mira Ricardel. “It is the position of the Office of the First Lady that she no longer deserves the honor of serving in this White House,” the statement read.

“I like when she says she ‘no longer deserves the honor,'” Behar cut in. “Tell that to Michael Cohen, Sean Spicer. See how honored they were to work in this White House. Half of them are being indicted for God’s sakes. If they’re not quitting or getting fired, they’re going to jail. Some honor.” (RELATED: Joy Behar Unleashes Tirade Against Melania Trump, Says She ‘Believed In Birtherism’) 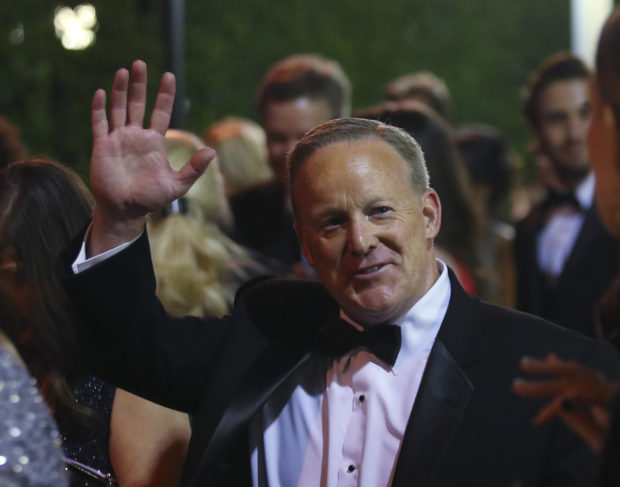 Behar appeared to be implying that there was a direct link between working in the Trump White House and being indicted — but the examples she chose didn’t exactly bear that out.

Sean Spicer, who previously worked as the White House press secretary, has not been indicted for anything. And Michael Cohen, former attorney to President Donald Trump, was indicted and reached a plea deal but never held a White House position.

In fact, none of the others indicted in connection with the Mueller probe ever held official White House positions. The closest it gets is Michael Flynn, former national security advisor, who pleaded guilty to lying to the FBI after resigning from his position. (RELATED: BREAKING: Michael Fynn Charged With Making False Statements To The FBI) 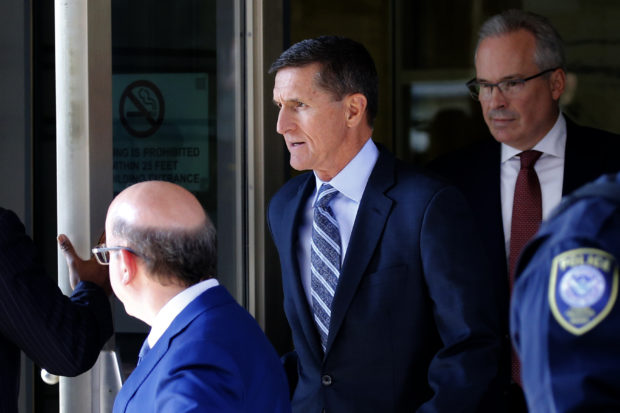 Abby Huntsman and Meghan McCain weighed in on the situation, as well. Huntsman argued that perhaps a public statement, however unconventional for a first lady, might have been the only way she thought she would be heard. McCain suggested that perhaps Ricardel had said things Melania did not want to hear.

“You’ve got to surround yourself with people who aren’t going to be yes men,” she explained.

Behar wrapped up the conversation by saying that Melania should fire whoever let her head for the border wearing a jacket that read “I really don’t care do U?” — and when her cohosts informed her that the first lady was the one who made the decision, she added, “she ought to fire herself.”