The $1.5 billion Mega Millions jackpot could go back to all the U.S. states that participated in the lottery because the jackpot winner has yet to come forward to claim the cash prize.

“If a jackpot prize is not claimed within the required time limit (which varies by state), each participating state in the Mega Millions game will get back all the money that state contributed to the unclaimed jackpot,” according to the Mega Millions website.

“Everyone’s talking about it,” Jee Patel, the manager of the store that sold the winning lotto ticket, told Fox News. “It’s a mystery.”

He added that roughly 10 to 15 “lotto tourists” come to the store every day to take pictures.

The U.S. Mega Millions lottery matched a winning ticket for a whopping $1.537 billion jackpot on Oct. 23, but has still failed to come forward to collect the prize.

The jackpot is one of the largest prizes in history, barely missing the record jackpot of $1.586 billion, according to Reuters. That record was set by the Powerball drawing in January 2016. 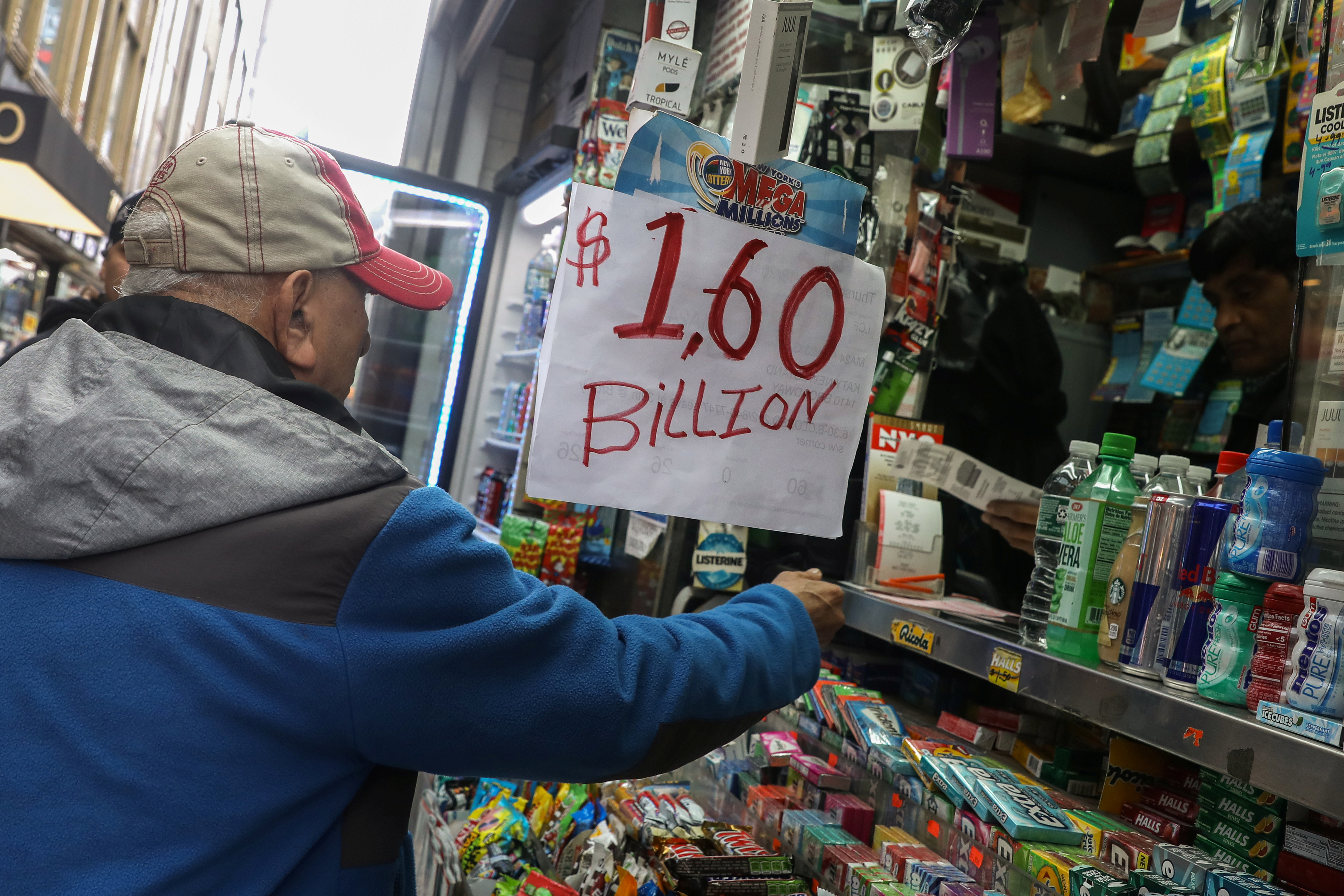 South Carolina does allow lottery winners to remain anonymous in order to preserve their privacy after winning such an enormous prize. Authorities will still need to be able to confirm the winner’s identity, however, and confirm after lengthy investigation that the identity is sound, according to lottery Chief Operating Officer Tony Cooper, Fox News reported. (RELATED: California Lottery Officials’ Drunken Party Leads To Investigation)

The winner must come forward or be identified before April 21, 2019, in order to receive the cash prize.

The winner can elect to accept the $1.537 billion to be paid in increments over 29 years or to accept an immediate payment of $877.8 million, according to Reuters. 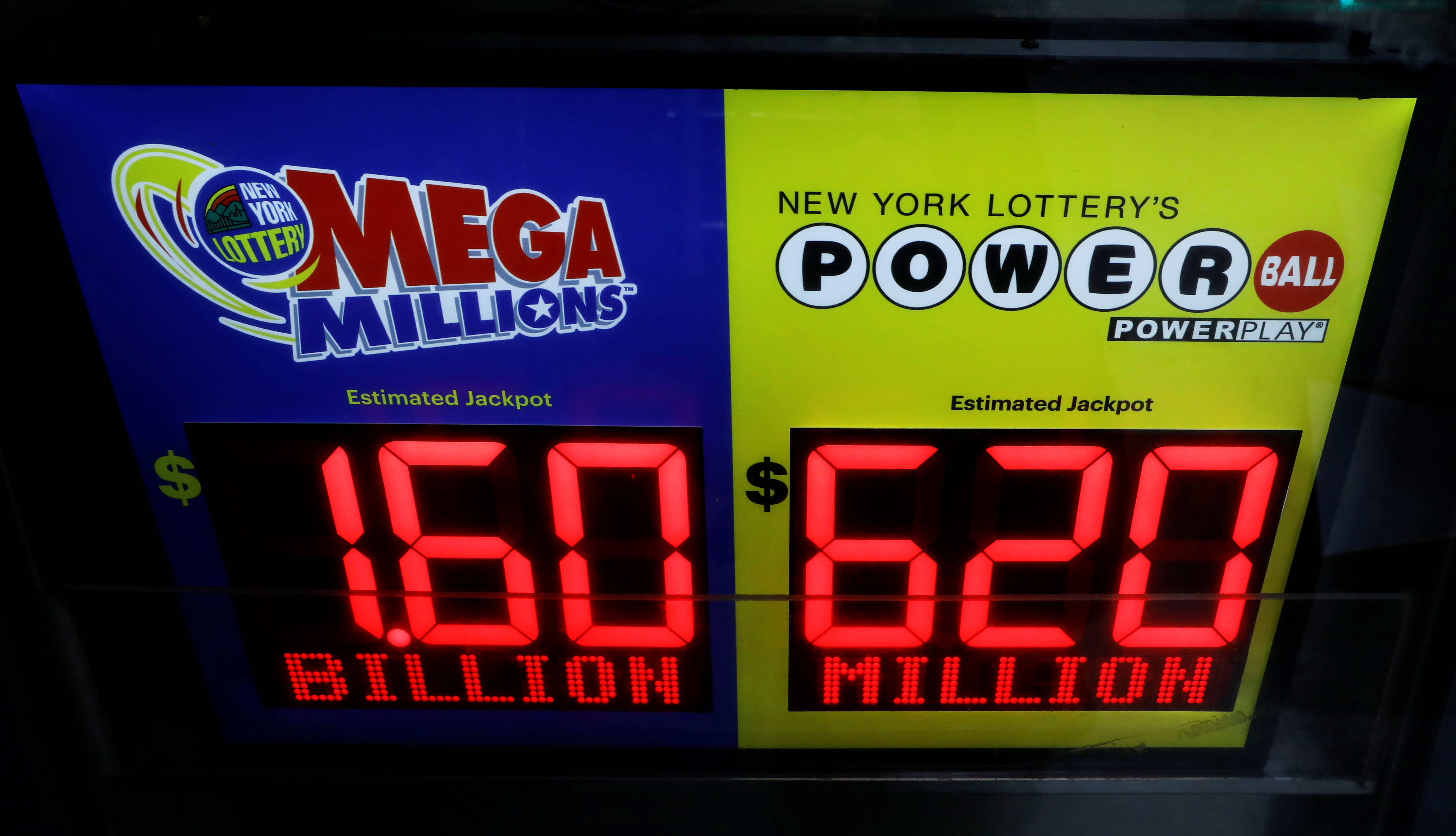 The Mega Millions jackpot record was $656 million prior to the Oct. 23 drawing.

The jackpot failed to beat the 2016 Powerball record jackpot where three winners split the pot. If the anonymous winner collects the money, however, it will be the greatest individual crash prize in Mega Millions history.