People have apparently forgotten that the winner of the Mega Millions lottery jackpot still hasn’t claimed his or her prize, and, quite honestly, this is a very stressful thing to deal with.

Like most other stupid people on the internet, I forgot about the Mega Millions as soon as the news cycle died. My attention span is admittedly somewhere between that of a squirrel with dementia and a goldfish you win at a raffle. 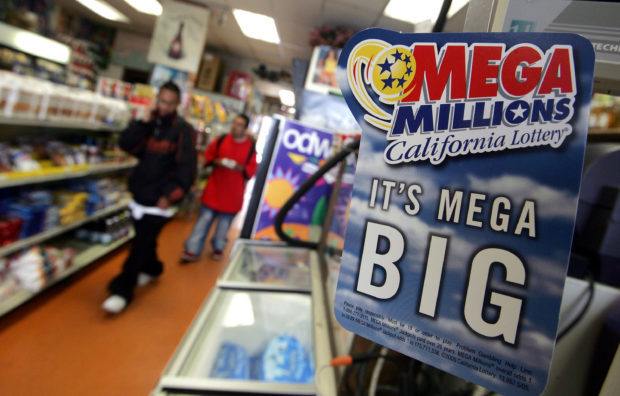 SAN FRANCISCO – JUNE 23: An advertisement for the Mega Millions lottery is seen June 23, 2005 in San Francisco, California. Retailers began to sell tickets for the high-jackpot Mega Millions game on Wednesday after the state Lottery Commission voted to join 11 other states in the Mega Millions game in an attempt to boost stagnant sales and bring in more money for schools. The game was promoted as a way to regularly bring $100 million jackpots to California, while still offering the SuperLotto Plus game. (Photo by Justin Sullivan/Getty Images)

So imagine my shock when I read the following excerpt from ABC News:

In late October, the winning ticket was purchased at KC Mart #7 in Simpsonville, South Carolina, making it the state’s first Mega Millions jackpot win, according to lottery officials.

The winning ticket‘s numbers matched all six numbers drawn (5-28-62-65-70, and Megaball 5). But the ticket owner has still not come forward to claim the prize some three weeks later.

Remember, this prize is worth $1.6 billion. And the sorry soul who won it still has not claimed the prize. (RELATED: Young British Lottery Winner Is Offering Men A Sickening Amount Of Money To Date Her [PHOTOS])

Now, I did a little journalistic digging (mainly just typed a few keywords into Google), and I found out that you have 180 days to claim your ticket. And you can only remain anonymous in a few states: Delaware, Kansas, Maryland, North Dakota, Ohio and South Carolina. 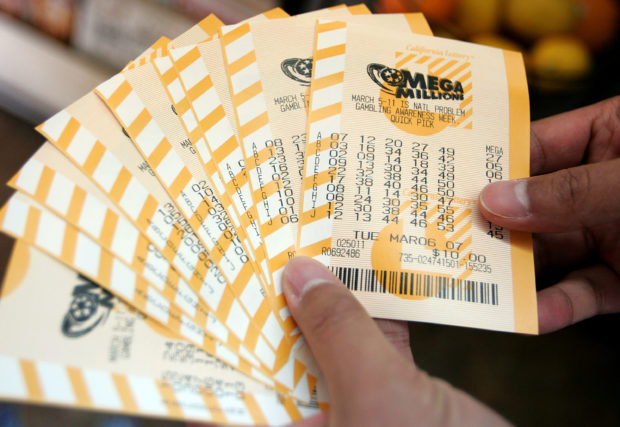 SAN FRANCISCO – MARCH 06: A man holds a bundle of Mega Millions lottery tickets that he just purchased March 6, 2007 in San Francisco, California. The lottery jackpot was up to $370 million for tonight’s drawing, which will take place in New York’s Times Square instead of the usual drawing location in Atlanta. (Photo by Justin Sullivan/Getty Images)

Even though some bad things have happened to lotto winners in the past, I can’t imagine the winner is so scared that it’s going to keep him/her from claiming the prize. Especially in a state where he/she can remain anonymous. I doubt they’re up on lotto protocol but I’d imagine somebody would’ve told him/her at this point. It’s been three whole weeks.

And while I think this is a gross injustice to the person who almost won the Mega Millions, apparently if you don’t claim your prize, the money just ends up being donated to the community or going back into the pool.

The moral of the story is: I’m really concerned about the winner of this lottery. It’s been three weeks. THREE. Time is running out. This is giving me crushing anxiety and I can basically hear the ticking time clock in my own subconscious. This is $1.6 billion we’re talking about. Not like a semi-tarnished penny you find when you’re crossing the street.

Although, stay woke; maybe the winner knows most people on the internet have similar attention spans to mine and he’s waiting until day 179 to claim the prize when everyone has CERTAINLY forgotten about it. In that case, he deserves every penny.