The draft of a deal for Britain to leave the European Union passed its first major test Wednesday as Prime Minister Theresa May’s cabinet ministers approved the agreement during an emergency meeting.

The vote was a crucial step toward Britain’s divorce from Brussels, which ultimately has to be ratified by Parliament and the other 27 EU governments before it becomes final. (RELATED: British, EU Negotiators Settle On Draft Of Brexit Deal)

“The collective decision of Cabinet was that the Government should agree the draft Withdrawal Agreement and the Outline Political Declaration — this is a decisive step which enables us to move on and finalize the deal in the days ahead,” May said in a statement.

As a result of its 2016 Brexit referendum, the United Kingdom is set to formally leave the EU on March 29, 2019, with or without a deal. May has come under intense pressure to get a deal done, in no small part because negotiations must conclude soon in order to give Parliament and Brussels time to ratify an exit agreement.

The 585-page draft agreement, which is based on May’s “Chequers” plan, faces opposition from both left-wing opposition and leading members of her own conservative party. Many argue the “soft” Brexit would keep bound to EU tariffs and rules, but without any way to influence those regulations.

The plan came under fire from multiple sides as soon as it was approved by the cabinet. Labour Party leader Jeremy Corbyn called it a “failure in its own terms” that “breaches the prime minister’s own red lines.”

May’s former Brexit secretary, David Davis, urged all conservative lawmakers to vote against the plan, describing it as a “capitulation” to Brussels.

“Do we pursue a future as an independent nation or accept EU domination, imprisonment in the customs union and 2nd class status,” Davis wrote on Twitter Tuesday. “Cabinet and all Conservative MPs should stand up, be counted and say no to this capitulation.” 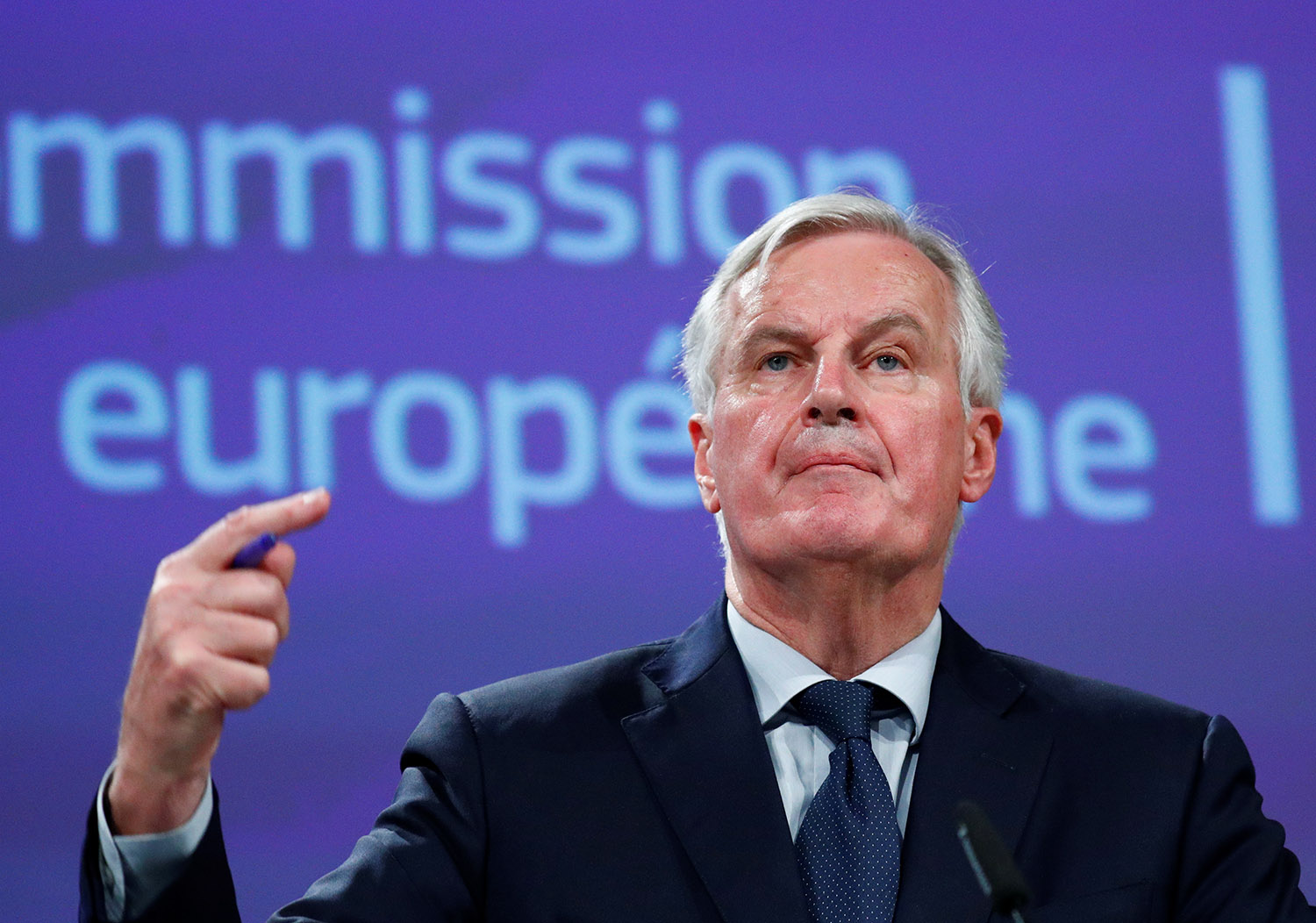 A date for a vote on the Brexit draft has not been set as of Wednesday afternoon. May will need about 320 of the 650 members in Parliament to support the plan, but it remains unclear if she has the numbers.

In her statement, May laid out three options for Britain going forward — a deal that “brings back control of our money, laws and borders,” a no-deal Brexit, or not leaving the EU at all.

‘The choice was this deal, which enables us to take back control and to build a brighter future for our country, or going back to square one with more division, more uncertainty and a failure to deliver on the referendum,” May said.