The total cost of America’s post-9/11 wars is expected to reach nearly $6 trillion by the end of the current fiscal year, enough to pay down more than a quarter of the U.S. national debt.

Washington will have spent $5.93 trillion on the wars in Iraq, Afghanistan and other countries by September 2019, according a report released Wednesday by the Costs of War Project at Brown University’s Watson Institute for International and Public Affairs. That figure is equal to about 27 percent of the national debt, which stood at $21.7 trillion as of Nov. 2.

The Cost of War Project’s estimate is considerably higher than the Defense Department’s most recent tally of $1.7 trillion through fiscal year 2018. That’s because it takes into account not only direct spending on so-called “overseas contingency operations,” but also war-related spending across the government such as veterans’ care, domestic counterterror programs and interest on the debt incurred to pay for the wars.

The project’s cost estimates further include increases to the baseline defense budget that were needed to pay for more missions, recruitment and service member benefits. The Pentagon’s base budget has increased by about $900 billion in current dollars since FY2001, according to Neta Crawford, the author of the Cost of War Project report.

“Indeed, the larger defense budget has largely escaped critical analysis since the 9/11 attacks,” Crawford wrote. “The Congress’ attitude almost seems to be that the Pentagon deserves whatever funding they ask for, no matter the cost, and regardless of whether or not this spending is efficient or wise.”

Today, the U.S. is directly fighting or supporting at least six wars on three continents, plus dozens of counterterrorism missions at any given time. Under President Donald Trump, the war in Afghanistan has stretched into its 18th year with no discernible end in sight, while Washington is preparing for a long-term military intervention in Syria. (RELATED: The Pentagon Had An Actor Brief Reporters About A Movie Instead Of Answering Questions About How All Of America’s Wars Are Going) 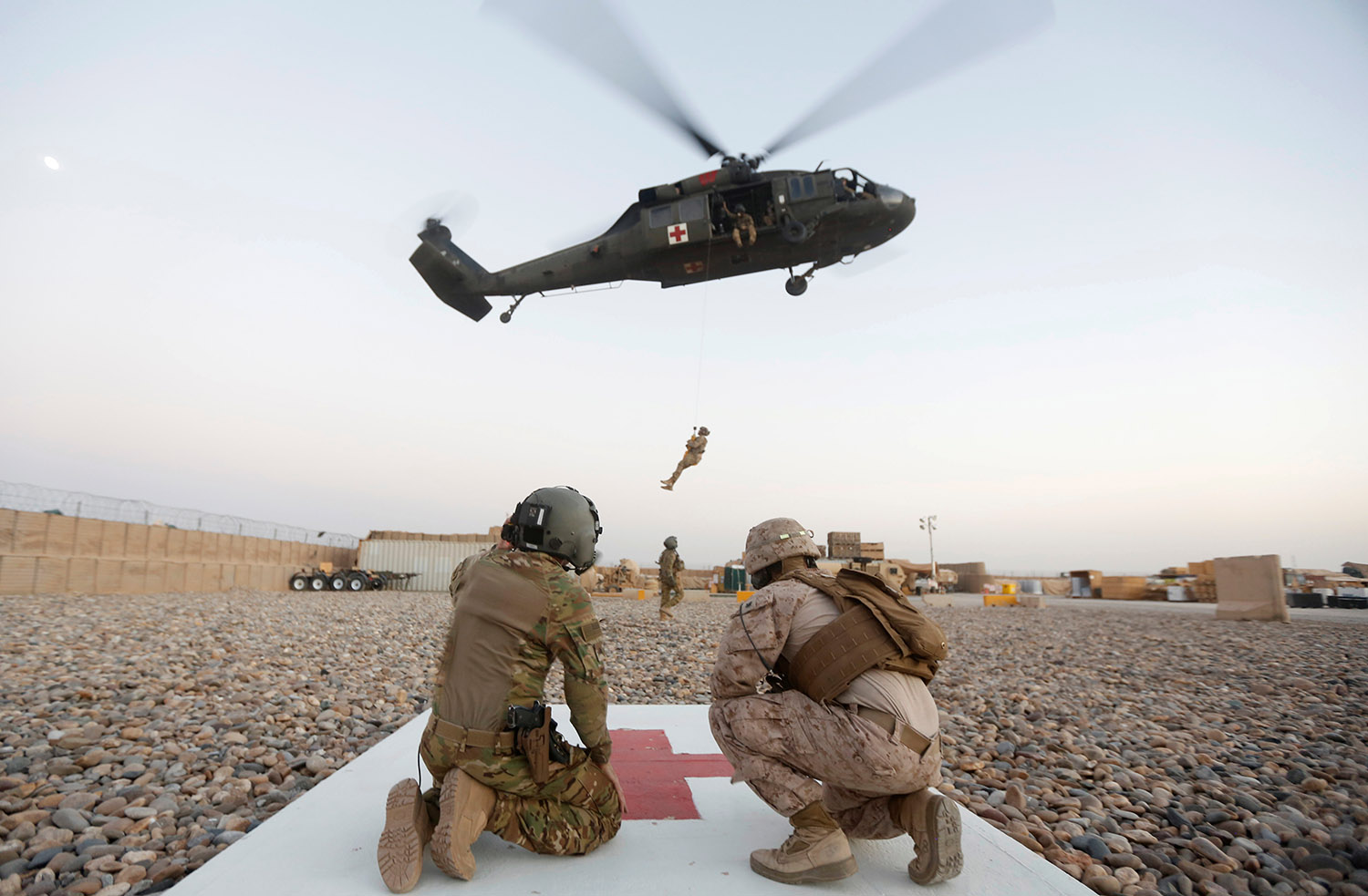 If spending on these conflicts continues at current rates, Washington will spend an additional $808 billion by the end of FY2023, according to Crawford’s analysis. The U.S. economy will “find it difficult to sustain” this level of spending on war-related expenses in the long run, she says.

“High costs in war and war-related spending pose a national security concern because they are unsustainable,” Crawford wrote in the report. “The public would be better served by increased transparency and by the development of a comprehensive strategy to end the wars and deal with other urgent national security priorities.”