Samuel Girod, a member of an Amish community in Kentucky, was sentenced to six years in federal prison in June 2017 for failing to label his herbal health products as required by law and for threatening someone in order to stop them from testifying against him to a grand jury.

Girod maintains his innocence of the 13 charges on which he was convicted and petitioned President Donald Trump for a pardon, saying that he did not fully understand the consequences when he represented himself in court. (RELATED: Trudeau Government Will Pardon Those Caught With Small Amounts Of Pot)

“I am innocent. My intentions and my actions has always been to help others,” Girod wrote in his application, according to Lexington Herald Leader.

Girod also sent a letter to Trump in June, protesting his conviction and sentence.

“As Amish, we live a simple life and would never knowingly break any law(s) of this great nation. … I represented myself and never had the full understanding as to the consequences,” he wrote.

“President Trump, thank you in advance for reviewing my case. I look forward to being reunited with family shortly,” he added. 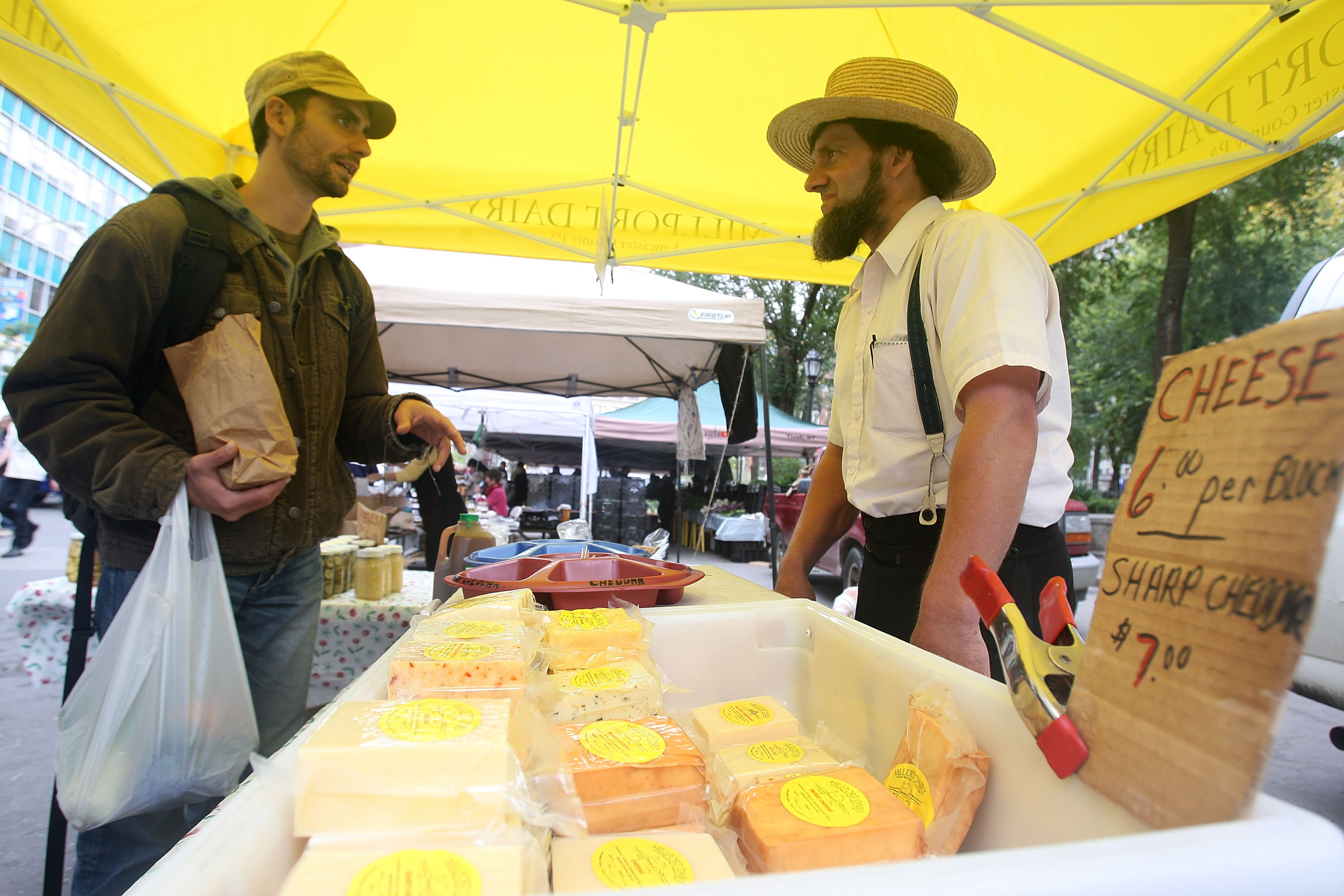 Girod sold herbal remedies as cures for skin disorders, sinus problems, and cancer, but did not label his products with a list of ingredients. One of his products contained an extract that, according to federal prosecutors, was caustic to human skin. A federal court initially barred Girod from selling his products until the Food and Drug Administration inspected his businesses, but Girod and his associates barred FDA agents from entering his business and forced them to leave.

Girod’s family, friends in his Amish community, and the county sheriff all opposed his sentencing and claimed that the prosecution overreached. They argue that Girod is a victim of the federal government.