Garth Brooks kicked off the 52nd Annual Country Music Association Awards on Wednesday with a moment of silence for the victims of the California bar shooting.

“I’m Garth Brooks. And on behalf of our country music community, I want to say that tonight’s show is lovingly dedicated to the 12 individuals who we lost far too soon just a week ago tonight at the Borderline in Thousand Oaks,” the 56-year-old country singer explained from the Bridgestone Arena in Nashville, Tenn. (RELATED: CMAs Get Political, Mock Trump And Clinton) 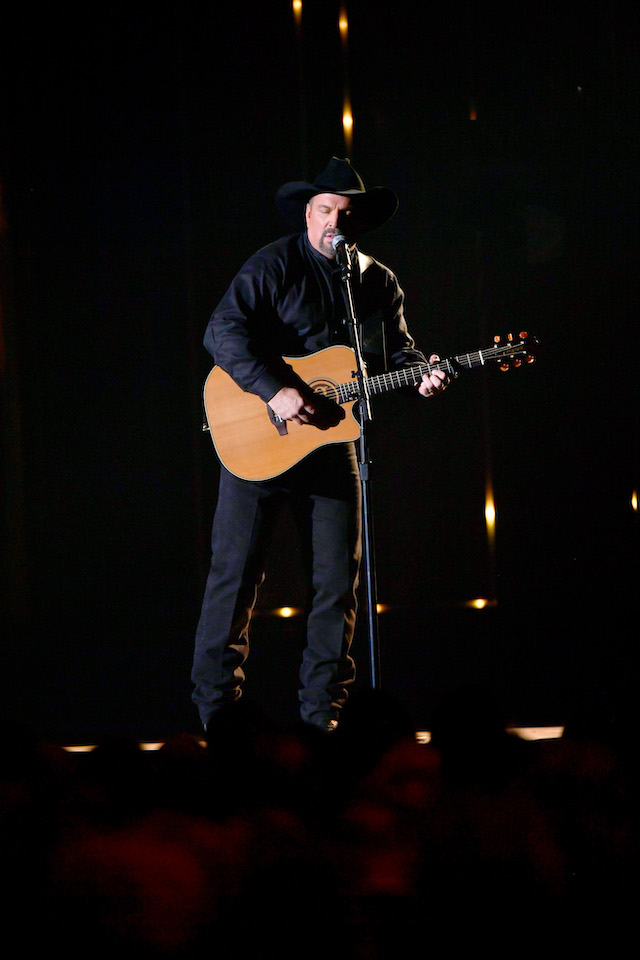 “Tonight, let’s celebrate their lives, let the music unite us with love and their enduring memory,” he added, before calling on the audience and those at home watching to join him “in a moment of silence” as the names of those killed appeared on the screen under the title, “In Memoriam November 7, 2018.”

Garth Brooks dedicated the #CMAAward show to the victims of the Borderline shooting and led the crowd in a moment of silence. pic.twitter.com/W47p2ts98z

Twelve people were killed in a mass shooting last Thursday when a gunman opened fire at the Borderline Bar & Grill on a country-themed college music night.

During the 51st annual CMA Awards last year, the show paid tribute to the victims of the mass shooting at the Route 91 Harvest Music Festival in Las Vegas where 58 people were killed on October 1.

Carrie Underwood took the stage and sang “Softly and Tenderly” as a video played of all the members of country music who had died. Towards the end, the names and faces of the people killed appeared on the screen.

At the start of the show, longtime co-hosts Underwood and Brad Paisley also talked about how the year had been “marked by tragedy.”

“The list goes on and on. This has been a year marked by tragedy, impacting countless lives, including so many in our country music family,” the “Cry Pretty” hitmaker explained. “So tonight, we’re going to do what families do. Come together, pray together, cry together and sing together, too.”