A federal court is compelling former secretary of state Hillary Clinton to respond to further questions — under oath — about her notorious emails.

U.S. District Court Judge Emmet Sullivan issued the ruling Wednesday in response to a lawsuit from Judicial Watch, the conservative research and investigative group that has long had its sights on both of the Clintons. (RELATED: Hillary Clinton Jokes About Email Scandal On ‘Murphy Brown’) 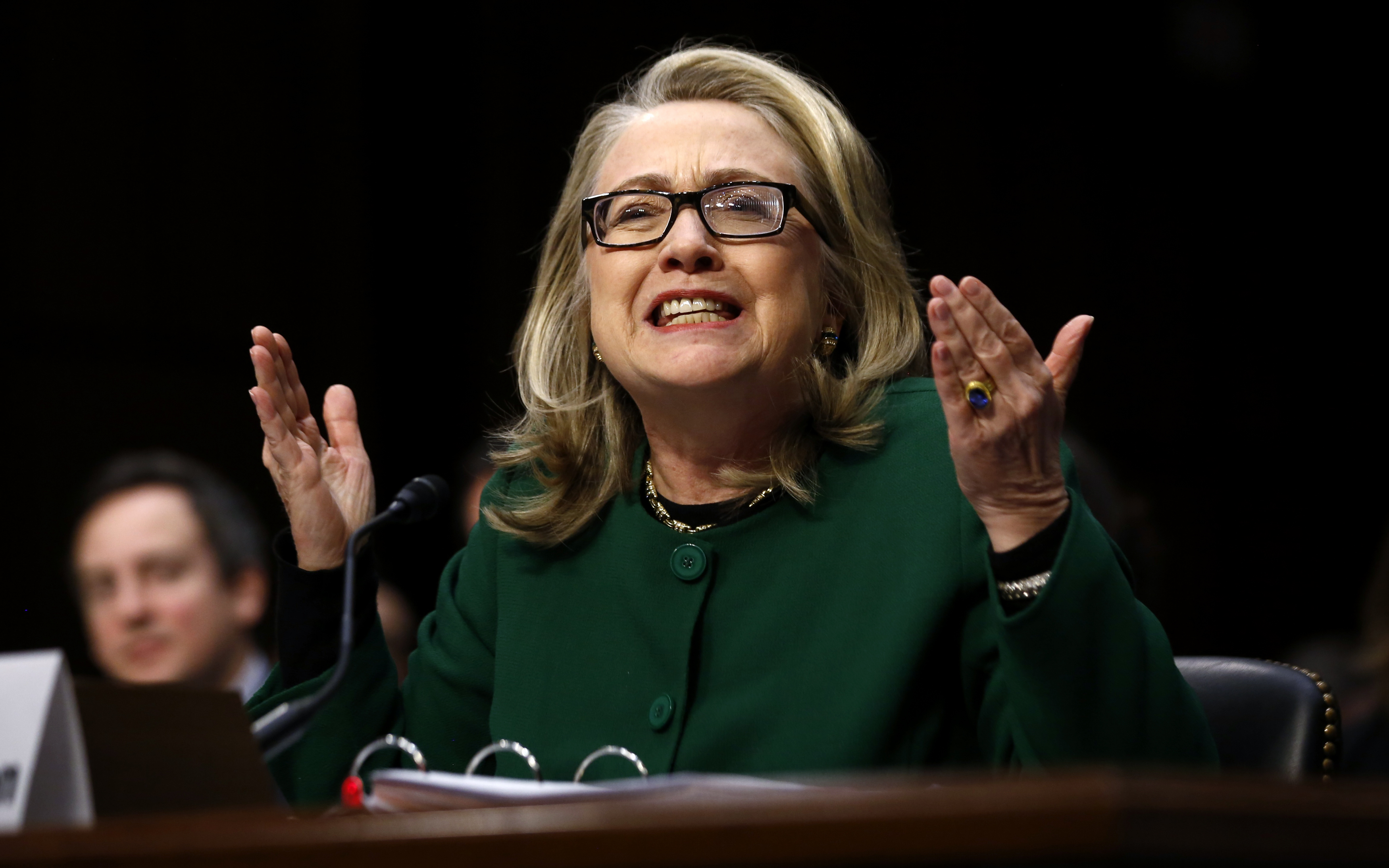 Judicial Watch President Tom Fitton was jubilant about the decision in a Thursday morning tweet: “Breaking: Court rules late today Hillary Clinton must answer more email questions — including key [questions] about the setting up of her email system.”

The decision is the result of a Freedom of Information lawsuit initiated by Judicial Watch that sought to clarify why Clinton’s executive assistant, Huma Abedin, was authorized to be both an employee of the State Department and a “special government employee” for outside jobs, according to news release issued Thursday by Judicial Watch. (RELATED: Sources China Hacked Hillary Clinton’s Private Email Server)

The group says the judge gave Clinton 30 days to respond to questions about how she set up her private email server while secretary of state and whether the State Department ever issued any orders or instructions regarding the use of that server.

As Fitton said in the news release:

The Daily Caller reached out to Fitton Thursday morning for further comment, but he has not yet responded. The Daily Caller News Foundation and Judicial Watch have jointly asked a federal judge to preserve former FBI director James Comey’s private emails.

The Clinton emails and the FBI investigation into Clinton’s unauthorized use of a private email server while serving as secretary of state was a galvanizing issue in the 2016 presidential campaign.

Comey first announced that Clinton’s actions fell short of criminal prosecution and could instead be seen as “extremely careless,” though he reportedly called it “grossly negligent” privately. Just days before voters went to the polls to elect a new president, Comey revealed that the FBI investigation was reopening the email investigation as the bureau was now assessing Abedin’s private emails.