The Florida Democratic Party allegedly instructed workers and volunteers to reach out to voters who submitted mail-in ballots with signature issues and requested that they resolve the discrepancies after the Florida deadline, reported The Naples Daily News. 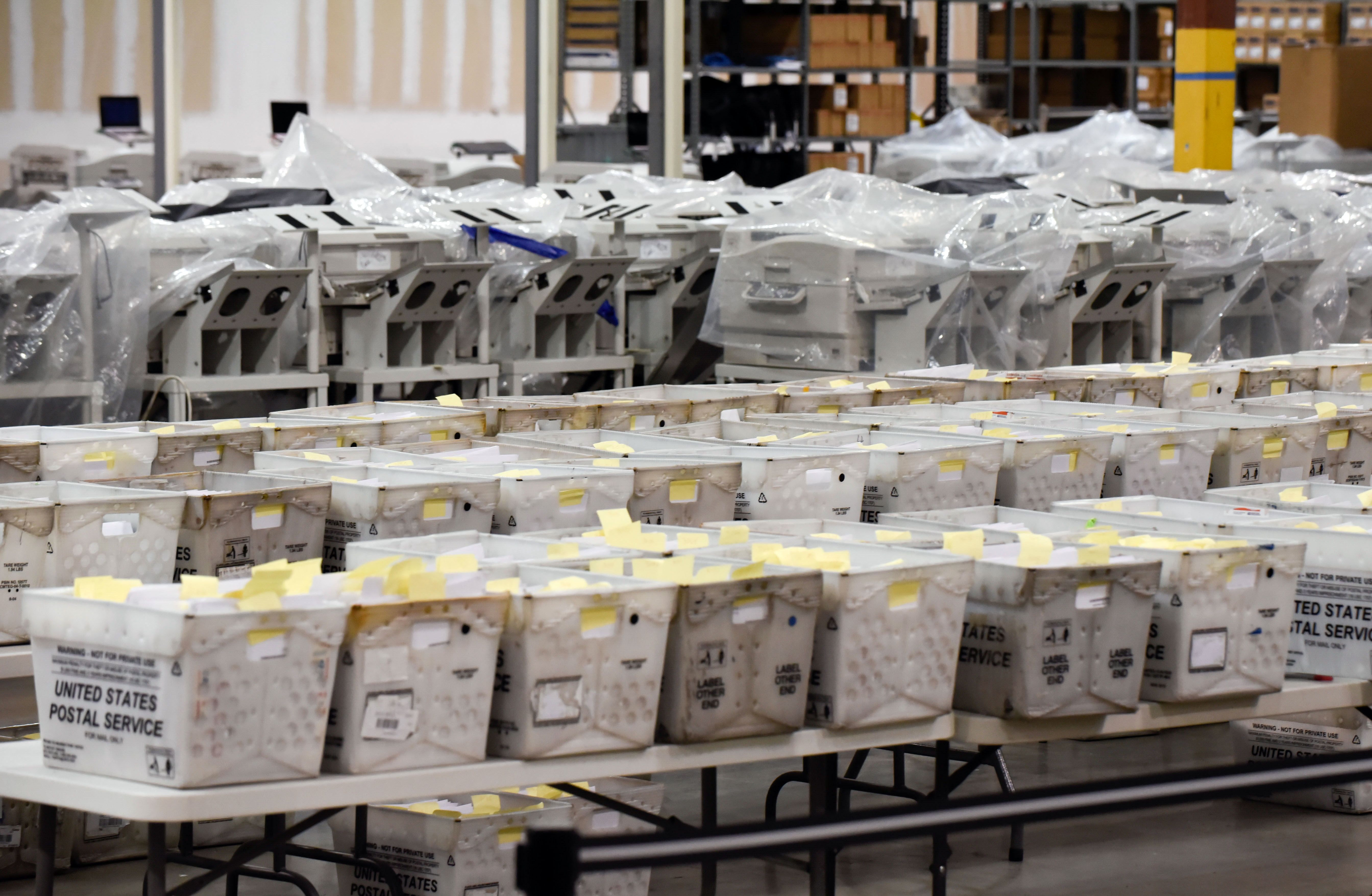 The Democratic Party sent modified “cure affidavit” forms showing a deadline of Nov. 8, three days beyond the state’s actual deadline. The altered forms were distributed in multiple Florida counties including Broward, Santa Rosa, Citrus and Okaloosa, and the Democratic Party planned to extend the effort statewide. The mailed forms were flagged to federal prosecutors in an effort to report election fraud. (RELATED: Bill Nelson Sues To Include Ballots Delivered After Election Day)

A Democrat in Palm Beach County reportedly said that the intention was to have voters amend their absentee ballots, even after the deadline, with the hope that a judge would ultimately rule in favor of allowing such ballots to be included in the tally, reported The Naples Daily News.

The state’s party also left a voicemail message with at least one voter in Palm Beach County requesting that the individual correct a mail ballot even though Election Day had already passed, according to a report by Politico, which obtained audio of the message.

The Florida Democratic Party did not respond to The Daily Caller News Foundation’s request to comment.