“It was urgent in 2007. It’s more urgent now,” Pelosi told reporters at a press conference Thursday.

Pelosi plans on asking her caucus to support reviving a defunct House select committee on global warming, and has touted Democrats’ plan for $1 trillion infrastructure spending as a way to address the “climate crisis.”

“There is tremendous pressure for us to return to that place where the climate issue is preimminent,” Pelosi said of plans to revive the select committee on global warming.

Pelosi created the Select Committee on Energy Independence and Global Warming after first becoming speaker in 2007. The committee was responsible for cap-and-trade legislation that failed in the Senate because of a lack of Democratic support.

Republicans got rid of the committee in 2011, but Pelosi wants to revive it. Pelosi is confident she will become the next speaker of the House when her party takes control in 2019. 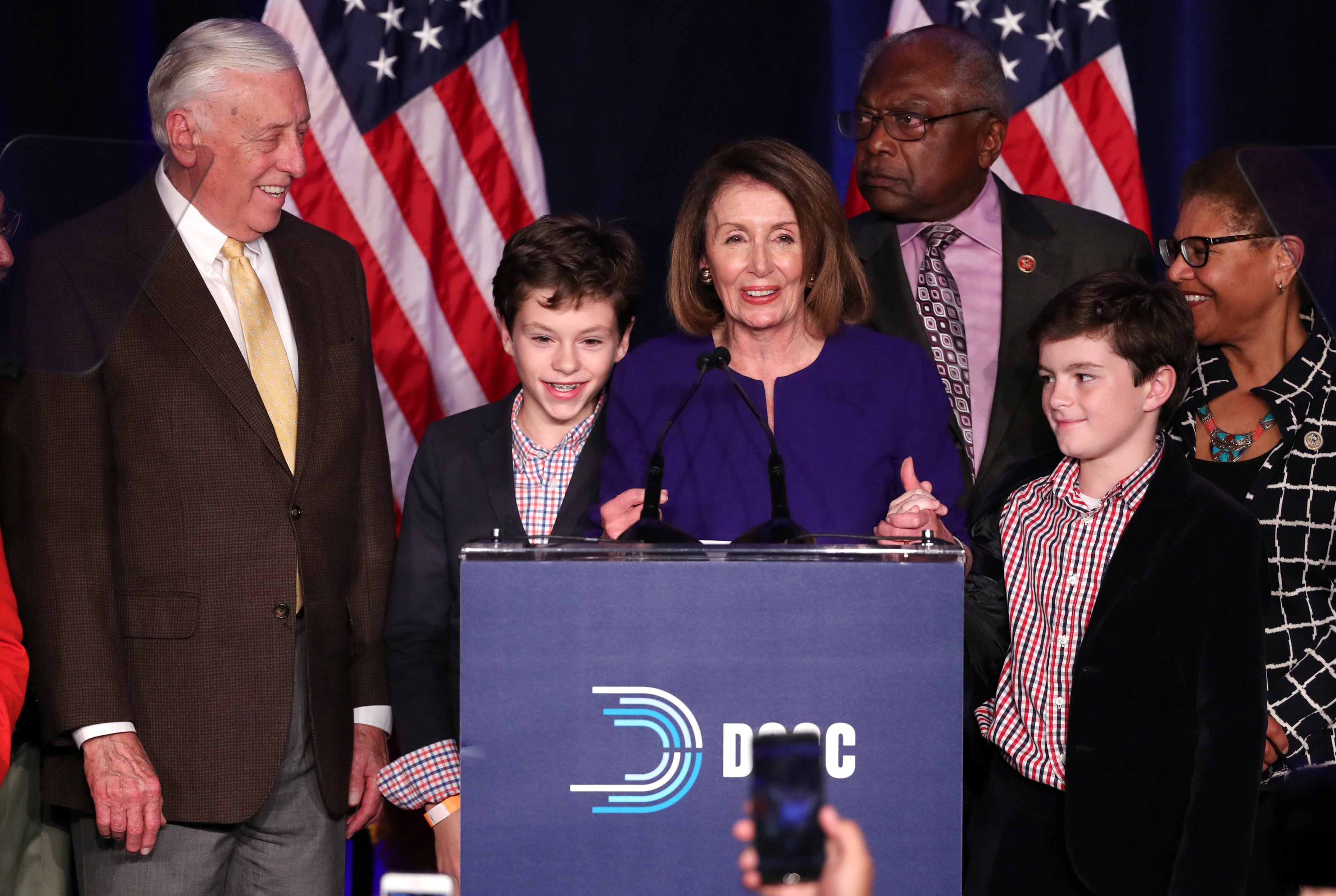 However, Democrats largely ignored global warming during the 2018 election cycle, choosing instead to focus on issues like health care. In fact, voters rejected most global warming-related ballot measures in the recent election.

That hasn’t dissuaded environmentalists who see a Democratic House majority as an opportunity to push for global warming legislation.

“This is about uplifting the voice and the message that we need a Green New Deal and we need to get to 100 percent renewables because our lives depend on it,” Ocasio-Cortez told reporters that day.

The “Green New Deal” resolution backed by Ocasio-Cortez and environmentalists also backs reviving a House select committee on global warming, and empowers it to draft a plan for the U.S. to “become carbon neutral and to significantly draw down and capture greenhouse gases from the atmosphere and oceans.” 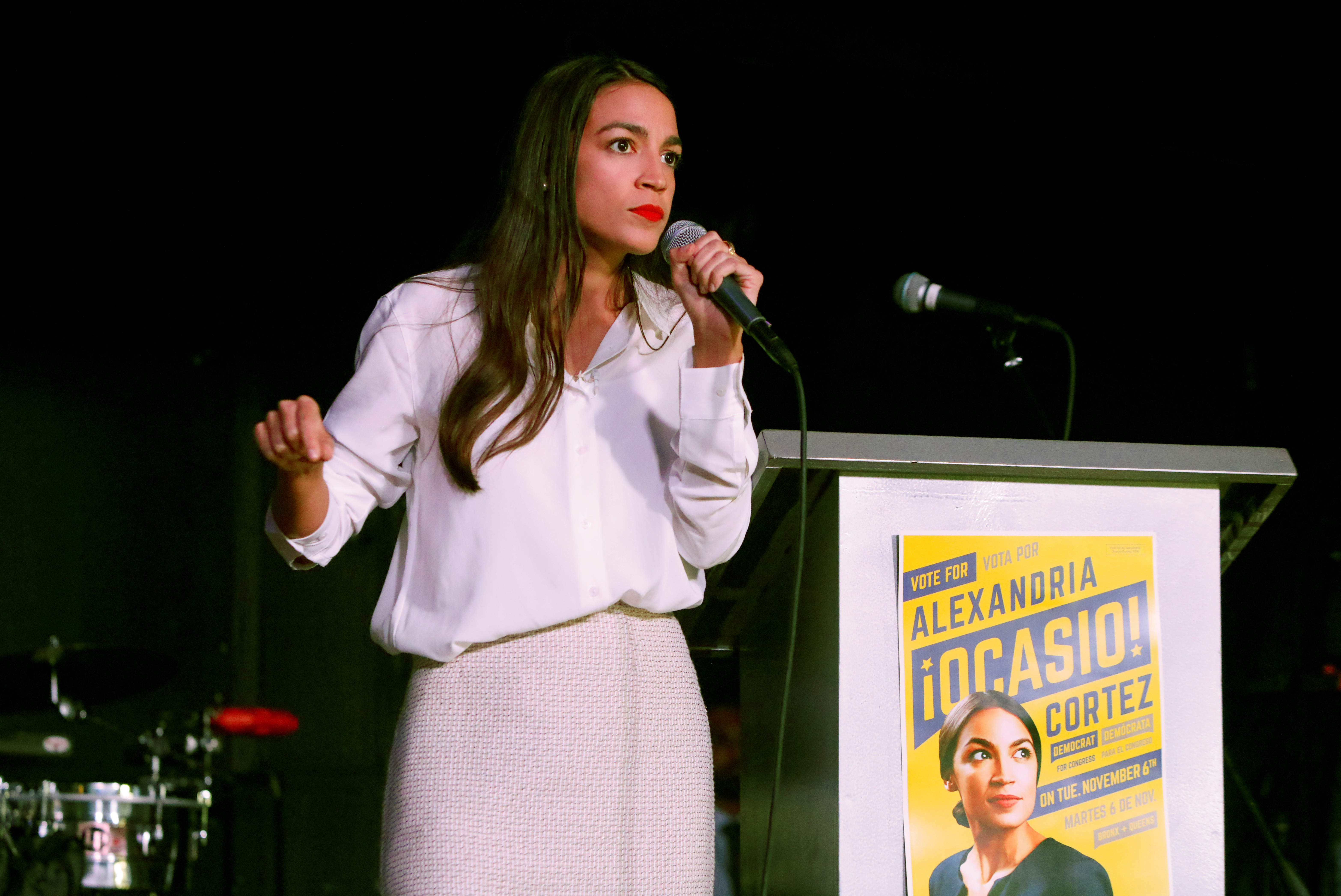 However, not all Democrats are in agreement over the creation of a special committee to pass global warming legislation.

Democratic Reps. Frank Pallone of New Jersey and Eddie Bernice Johnson of Texas have oppose reviving the select committee, and instead will be using their pending committee chairmanships to plug global warming.

“We plan to hit the ground immediately with a series of hearings early in the next Congress on how best to combat this growing global crisis,” Pallone, Johnson and Rep. Raul Grijalva of New Mexico said in a joint statement Wednesday.

“Our committees plan to work closely together to aggressively assess the public health, economic and environmental impacts of climate change and to explore the best solutions to combat this challenge,” said Pallone, Johnson and Grijalva.