Saudi Arabia and its coalition partners announced Thursday that they would be ending the ongoing military operation against the Houthi rebels in the port city of Hodeidah, Yemen, according to a report from Reuters.

The abrupt halt is likely in response to pressure the Gulf state has been under from the international community, which has called for an end to hostilities.

The battle for Hodeidah began in the summer and has brought scenes of extreme violence to the strategic city. The international community, led by the United Nations, has repeatedly voiced concern over the civilians who have remained in their homes amid the fighting. There is also reportedly a chronic lack of food and medicine, and many people believe these shortages will only get worse if the port is destroyed or blocked. (RELATED: OPINION: Proxy Conflict Between Iran & Saudi Arabia — The Backdrop of Yemen’s Humanitarian Crisis) 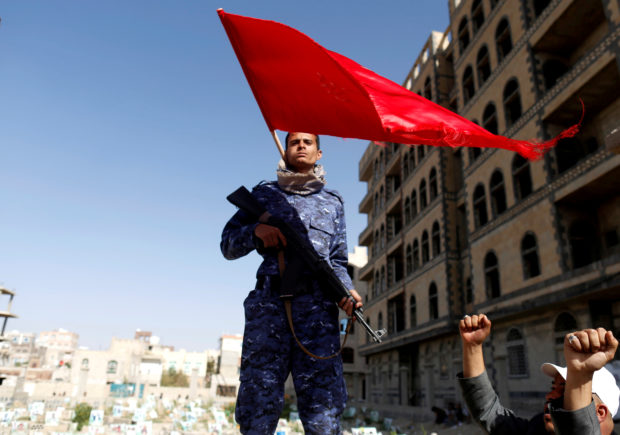 A Shiite Houthi fighter stands guard at the site of a rally attended by fellows Houthis to mark Ashura and the 4th anniversary of their takeover of the Yemeni capital, in Sanaa, Yemen, September 20, 2018. REUTERS/Khaled Abdullah

Since the war in Yemen began about four years ago, the U.S. and European allies have been selling weapons and providing intelligence support to the Saudi coalition. However, since the murder of journalist Jamal Khashoggi, many in those countries have called for an end to the support. To move past the incident, Riyadh announced on Thursday that five of the men suspected of killing Khashoggi would be put to death if found guilty, Reuters reports. (RELATED: Turks Claim Audio Recording Proves Khashoggi Was Tortured, Killed And Cut To Pieces In Saudi Consul’s Office) 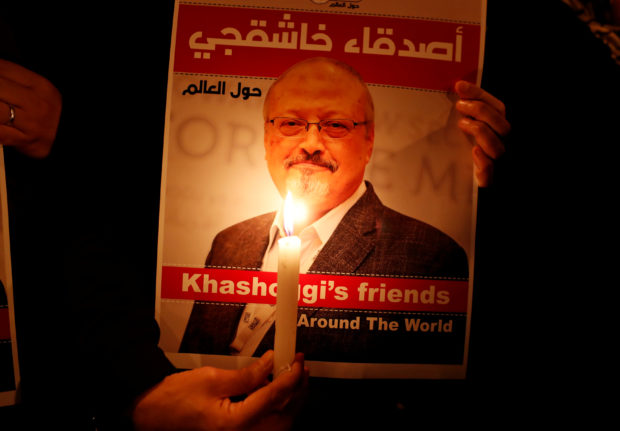 A demonstrator holds a poster with a picture of Saudi journalist Jamal Khashoggi outside the Saudi Arabia consulate in Istanbul, Turkey October 25, 2018. REUTERS/Osman Orsal

The Houthis are a rebel group that controls a good portion of Yemen. They first rose to prominence in 2015, and have since overthrown the Yemeni government and forcing it into exile. Iran is the group’s principal backer.