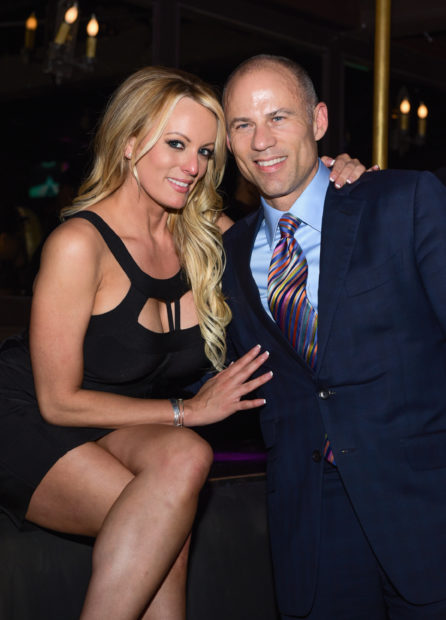 Avenatti was arrested by the Los Angeles Police Department late Wednesday on allegations of felony domestic assault and released later that day on a $50,000 bail.

We can confirm that today LAPD Detectives arrested Michael Avenatti on suspicion of domestic violence. This is an ongoing investigation and we will provide more details as they become available.

The lawyer of increasing Democratic fame vehemently denied the allegations against him saying “I have never been physically abusive in my life nor was I last night. Any accusations to the contrary are fabricated and meant to do harm to my reputation. I look forward to being fully exonerated,” adding “I am not going to be intimidated from stopping what I am doing.” 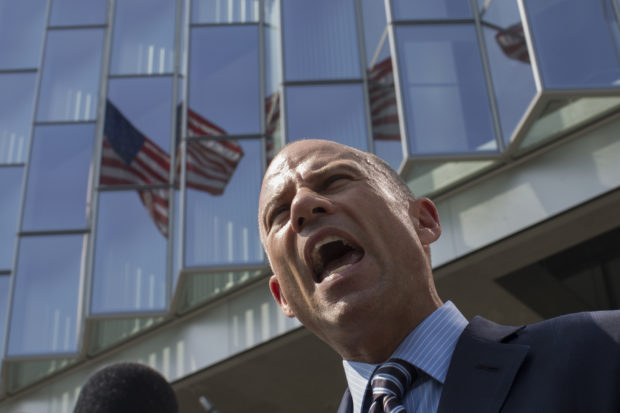 LOS ANGELES, CA – JULY 27: Attorney Michael Avenatti, who represents adult film actress Stormy Daniels, speaks to reporters during a break in a motions hearing on July 27, 2018 in Los Angeles, California. Daniels, whose real name is Stephanie Clifford, is suing President Donald Trump and his former personal attorney, Michael Cohen, claiming that she was defamed and campaign finance law was violated by brokering a non-disclosure pact just before the 2016 presidential election. Avenatti maintains that the agreement is invalid because Trump did not sign it. (Photo by David McNew/Getty Images)

Avenatti later tweeted about the allegations suggesting that pro-Trump twitter personality Jacob Wohl was somehow involved. Wohl is currently under investigation by the FBI for allegedly attempting to coerce a woman to bring a sexual assault allegation against special counsel Robert Mueller.

First Mueller and now me. When we are fully exonerated I am coming for you Jacob Wohl aka Surefire.