The United Nations Human Rights Committee drafted a memo saying that abortion and physician-assisted suicide should be universal human rights.

The memo, or “general comment” on the International Covenant on Civil and Political Rights, calls for abortion to be decriminalized everywhere. Nations and states should “not introduce new barriers and should remove existing barriers [to abortion] … including barriers caused as a result of the exercise of conscientious objection by individual medical providers,” it said, Crux Now reported Thursday.

The committee that put forward the draft is headed by former Chilean President Michelle Bachelet, according to Crux. Aborting an unborn baby was illegal in Chile until August 2017 when the nation’s lawmakers ruled to decriminalize abortion in the cases of rape, fatal fetal abnormalities and when the mother’s life is in danger. (RELATED: 40,000 Chileans Take To The Streets To Demand Expansion Of Abortion Access)

Young people should have access to contraception as well as guaranteed access to post-abortion health care “in all circumstances, and on a confidential basis,” the draft also said, Crux reported. Stigma against abortion should also be discouraged, the draft noted.

The U.N. Human Rights Committee successfully ordered the Irish government to pay Siobhan Whelan roughly $34,000 and provide her with psychological treatment in November 2017 to compensate for Whelan’s travel expenses in order to obtain an abortion. Whelan had traveled from Ireland, where abortion was illegal at the time, to the U.K. for the procedure. Whelan was the second woman compensated post-abortion on orders from the UN.

A Harvard professor and human rights in international law specialist, Mary Ann Glendon, pushed back against the draft’s proposals. “First of all, the UN Human Rights Committee has no power to create human rights,” said Glendon, according to Crux.

The committee’s assertion that abortion is a “fundamental human right, and its preposterous claim that abortion rights are derived from the right to life … show how susceptible UN bodies are to lobbying by interest groups that would like to see their agenda items recognized as universal rights,” Glendon added. 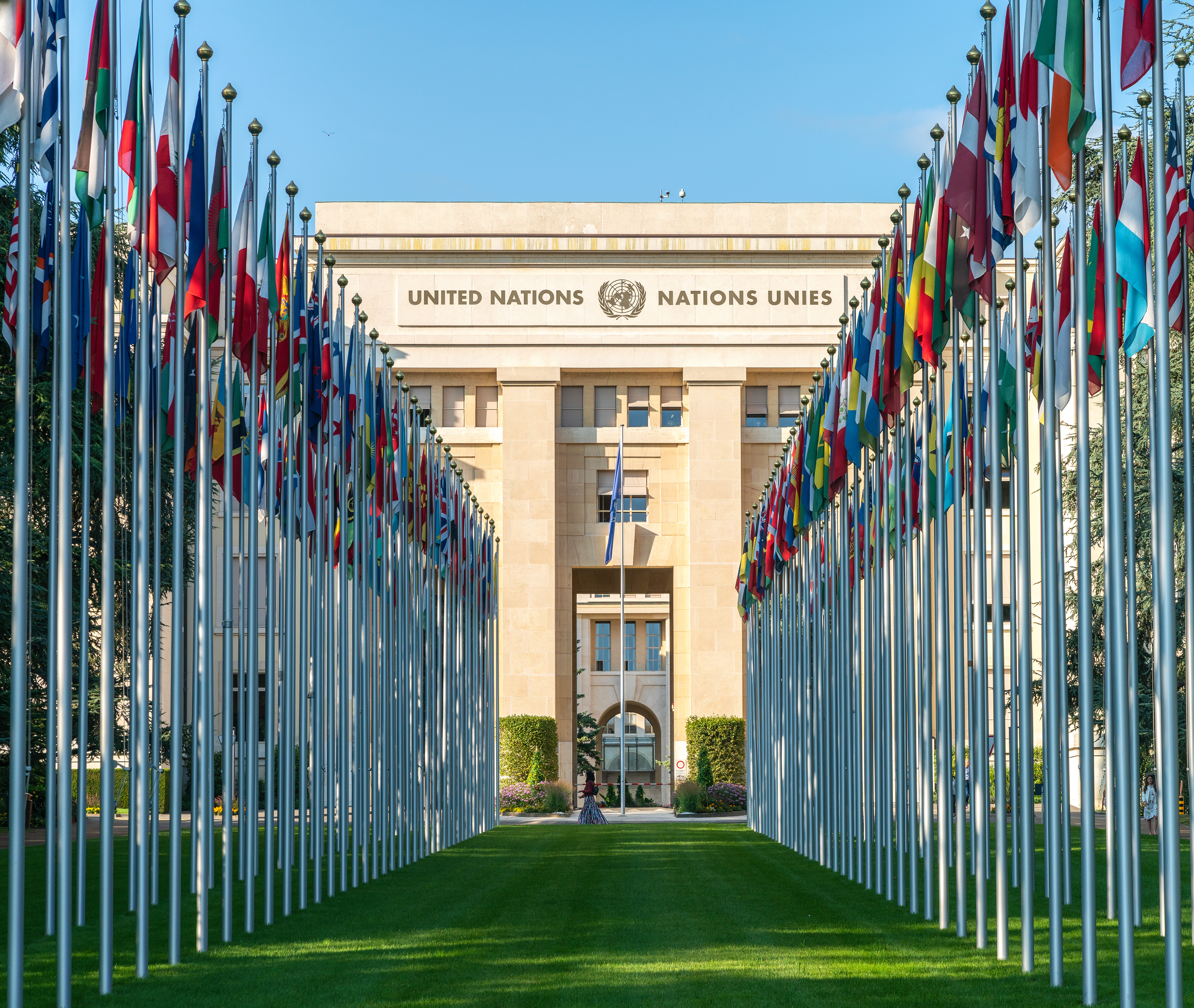 The drafted copy also addressed physician-assisted suicide, directing medical professionals to “facilitate the termination of life of afflicted adults, such as those who are terminally ill, who experience severe physical or mental pain and suffering and who wish to die with dignity.”

The copy does note however, that states which allow physician-assisted “must ensure the existence of robust legal and institutional safeguards to verify that medical professionals are complying with the free, informed, explicit and, unambiguous decision of their patients, with a view to protecting patients from pressure and abuse.”

The American Academy of Family Physicians (AAFP) announced in early October that it no longer opposes physician-assisted suicide, instead taking a neutral position on the matter. The Massachusetts Medical Society (MMS) also voted to repeal its policy regarding assisted suicide and euthanasia in December, moving from its well-established opposition to “neutral engagement” on the practice.