Former Democratic Senate hopeful Beto O’Rourke stated that he had no intention of running for president prior to the election, but he appeared to have changed his mind by the time TMZ caught up with him on Friday.

A TMZ cameraman approached O’Rourke near the White House and asked if had any intentions of running for the 2020 Democratic nomination.

He said, “It’s been a little bit more than a week since we lost this election and ran this race, and I’m still taking that in and trying to figure out just where I am and where my family is, so, no, we haven’t really been able to talk—.” 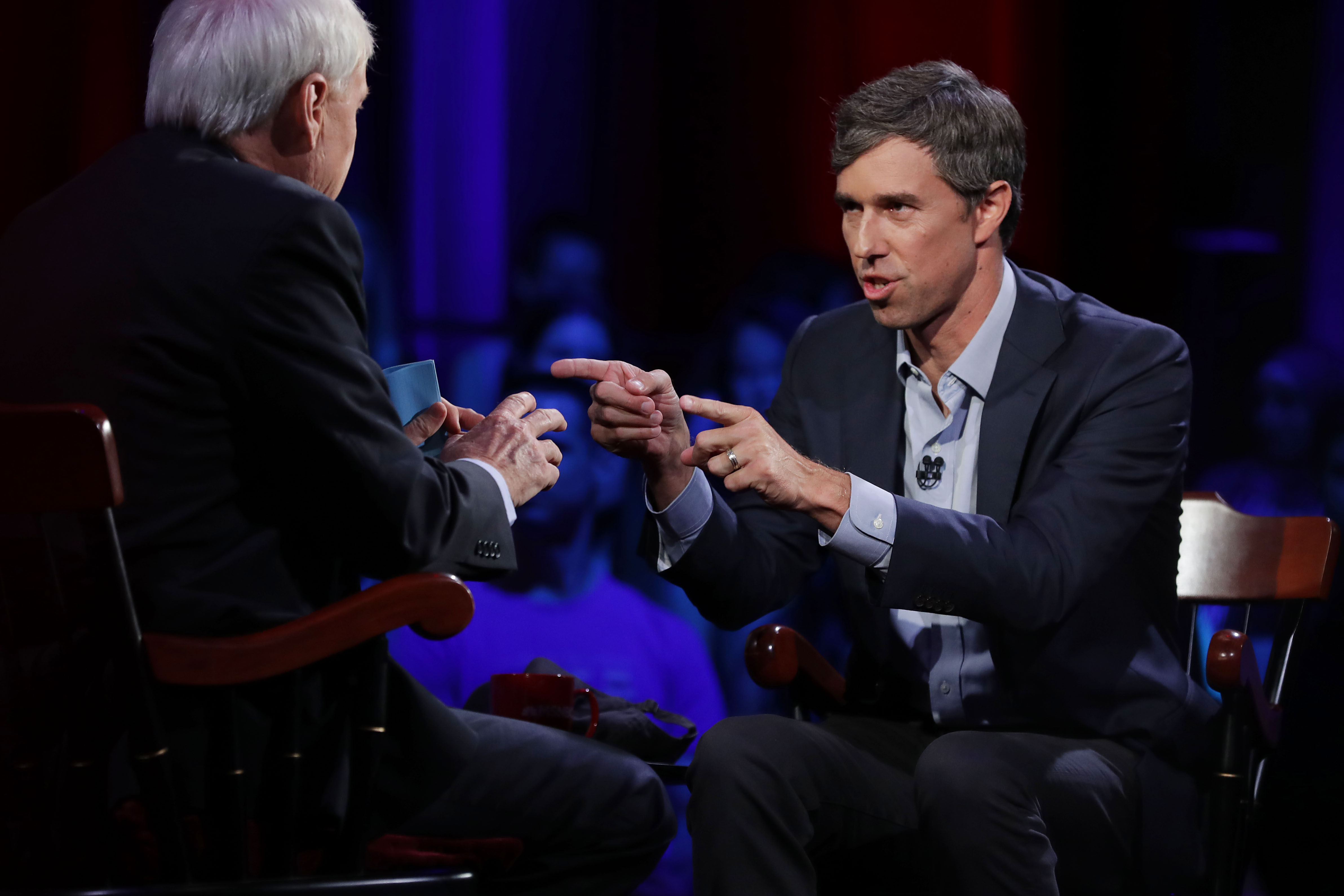 “You know … I haven’t made any decisions about anything is probably the best way for me to put it,” O’Rourke responded. “I think everything’s too fresh still for me.”

Back in October, the Democratic representative told CNN’s Dana Bash that he had no intention of running. He said, “It’s a definitive no. Let me put it this way: I promise to you and most importantly to the people of Texas that I’ll serve every single day of a six-year term in the United States Senate and I won’t leave this state to go run for president.” (RELATED: Beto 2020? As O’Rourke’s Senate Chances Fade And War Chest Grows, Speculation Swirls He Could Be Eyeing A Bigger Prize)

O’Rourke came in third in a new poll published on Monday by POLITICO/Morning Consult surveying people who they wanted to run for the Democrats in 2020. The top choice was former Vice President Joe Biden (26 percent), previous presidential hopeful Bernie Sanders (19 percent) and O’Rourke (eight percent).