The hand recount for the U.S. Senate seat in the contentious and controversial Broward County, Fla. is reportedly complete.

The initial reports are not looking good for Democrats in the deep blue county in Florida, which is crucial for the Democrats hoping to make up the 13,000 vote margin between Republican Rick Scott and Democratic incumbent Sen. Bill Nelson.

The critical Florida U.S. Senate seat and governorship were both initially won by Republicans, and triggered an automatic recount due to the margins of victory. After the initial machine recount, Republican gubernatorial candidate Ron DeSantis leads Democratic opponent Andrew Gillum by more than 33,000 votes. DeSantis is now set to serve as the state’s governor.

For the U.S. Senate seat, Scott leads Nelson by 12,603 votes after the recount — that race went to a manual recount. (RELATED: Liberal Candidate Says Brenda Snipes Belongs In Prison) 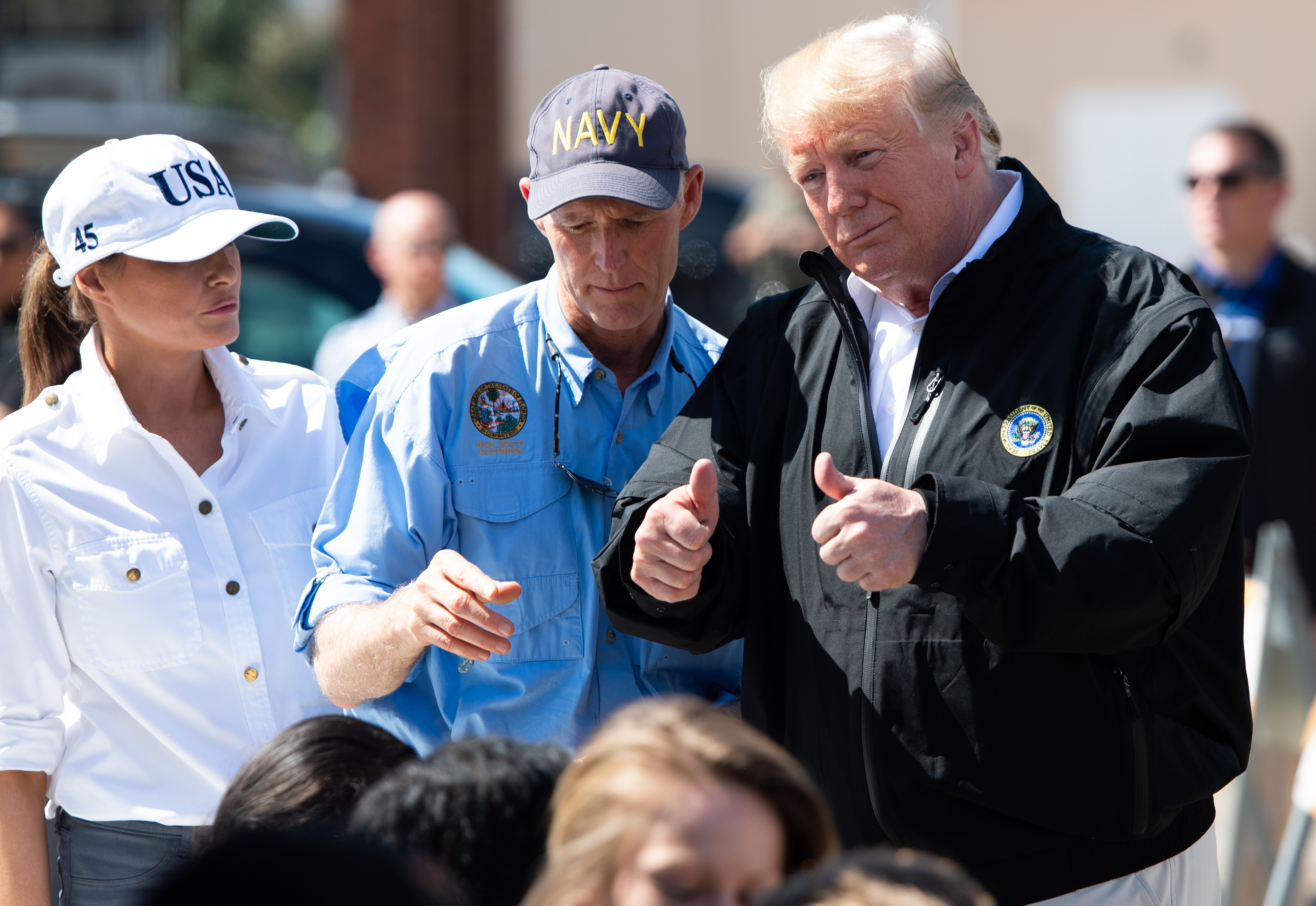 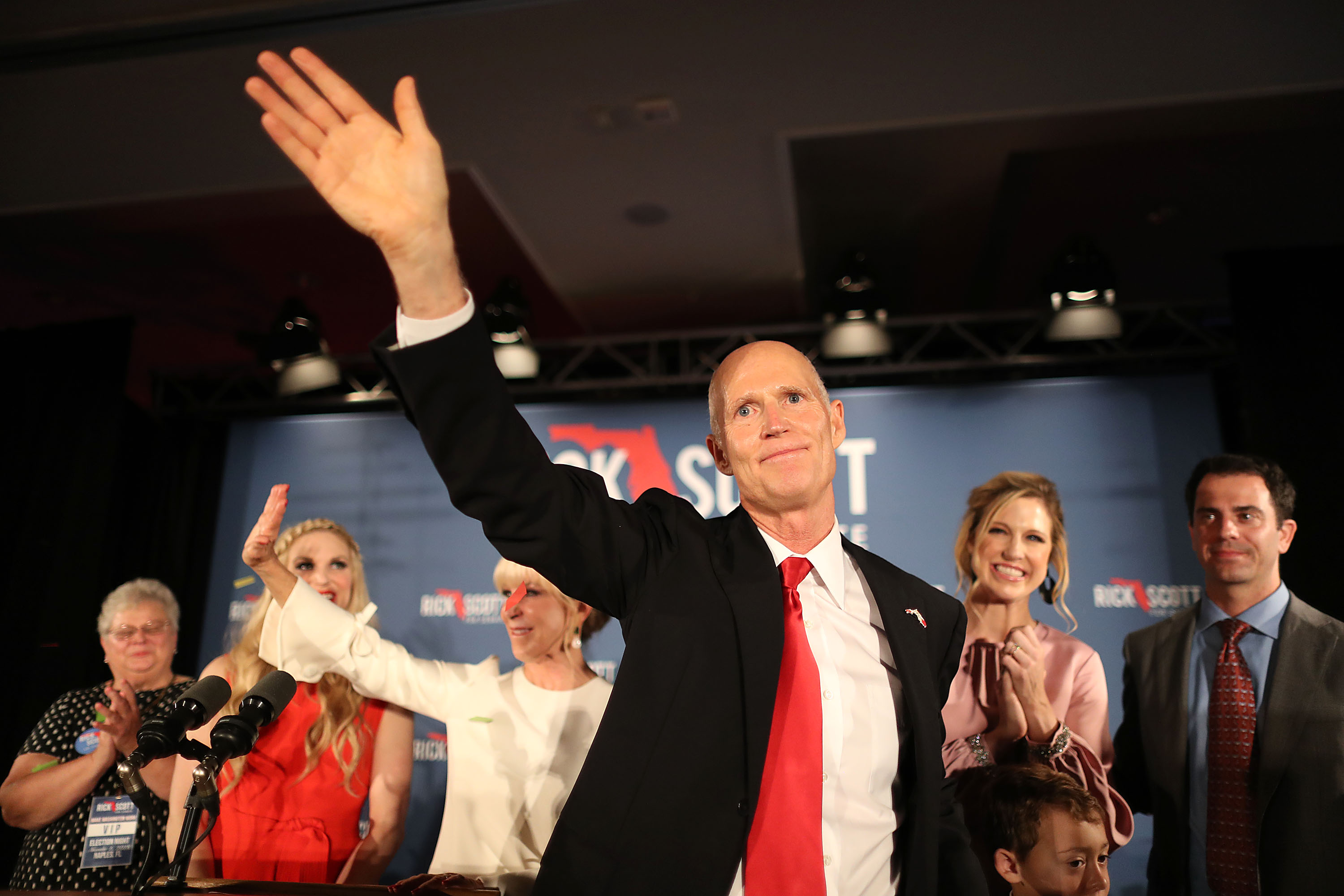 According to a report on the ground from Mother Jones, the proposition of Nelson making up any margin is “unlikely.”

As the hand recount in Florida’s contentious Senate election got underway in Broward County, it quickly became clear that Democrats were headed for a bad day. This is the county where incumbent Democrat Bill Nelson needed to net thousands of new votes on Friday. But minutes into the recount, that became unlikely.

Ultimately, the reporter said, “Nelson didn’t come close to making up the ground he needs.”

The hand recount in Broward is over for the Senate race. It was a blur it went so fast. Looks like Nelson didn’t come close to making up the ground he needs. https://t.co/JNYAGpmSNk

The Florida recount for the U.S. Senate seat as a whole is currently ongoing and will conclude on Saturday afternoon. It has featured multiple irregularities.