Amazon’s new headquarters in Long Island City, Queens, will be built in an area originally meant for an affordable housing development, adding another layer of controversy to the company’s expansion in the eastern U.S.

According to a new report from Politico, Amazon’s plan means that roughly 1,500 affordable housing units may no longer be built.

A developer who owns the land was planning on asking New York City for a permit to build nearly 5,000 homes on a lot in Queens. Over 1,200 of those units would be reserved for low- and middle-income residents.

Similarly, another developer, TF Cornerstone, was ready to build 1,000 new units nearby — 250 of those units would have had similar income restrictions. 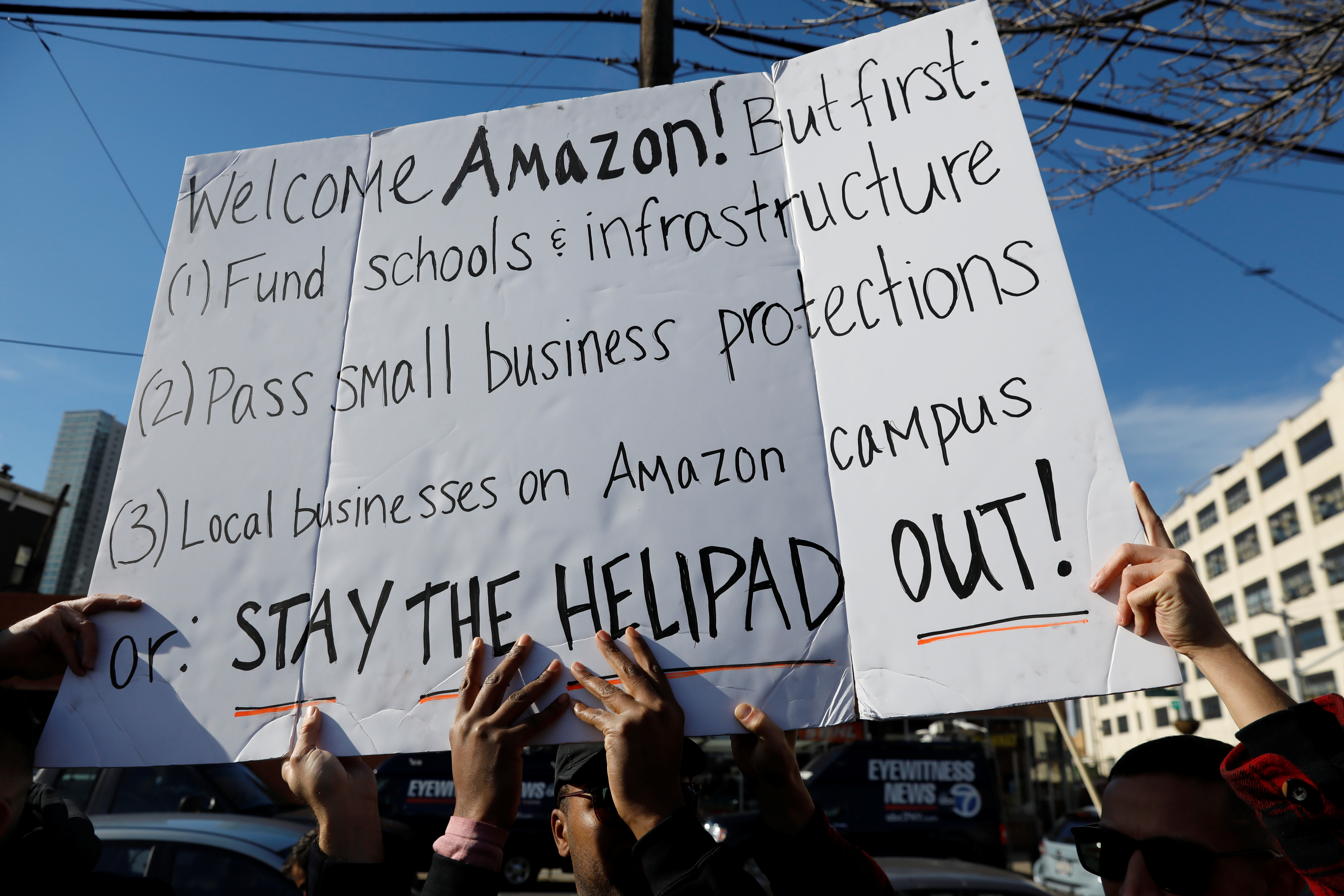 Both those sites are now almost entirely zoned for Amazon.

The news of the loss in affordable housing comes as many New Yorkers question the judgement of both Democratic Gov. Andrew Cuomo and Mayor Bill de Blasio’s decision to welcome Amazon to the city and grant the massive company billions of dollars in tax subsidies.

Growing housing prices is a top concern for New Yorkers and an issue the mayor has repeatedly emphasized as at the top of his governing agenda.