Trump announced the move at a Medal of Freedom ceremony, saying that Wheeler has done a “fantastic job.” He took the helm of the agency in July after Pruitt resigned amid mounting accusations related to his use of private jets.

There is a stark contrast between Wheeler, a former coal lobbyist, and the man he is replacing. Pruitt conducted his job in a pell-mell fashion, bulldozing his way through regulations. Wheeler, by contrast, worked behind the scenes on environmental policy and generally avoids the public eye.

While their temperament is different, Pruitt and Wheeler agree on one thing: dinging regulations that piled up during former President Barack Obama’s administration. He has continued to advance much of Trump’s agenda, which includes easing fuel efficiency standards and relaxing rules on carbon limits.

Pruitt resigned from his position as EPA administrator in July after months of news stories on possible ethics violations. Trump refused to remove the embattled former Oklahoma attorney general because he maintained a close relationship with Pruitt. He was also effective at slashing government rules. (RELATED: Scott Pruitt Resigns; Trump: ‘Scott Has Done An Outstanding Job’) 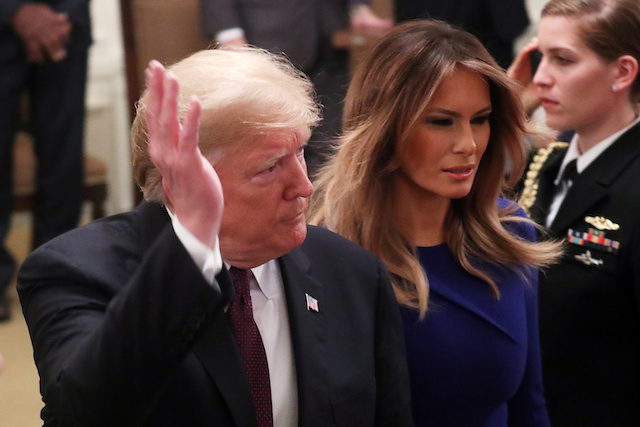 Democrats have acknowledged that Wheeler is a substantial departure from Pruitt.

“Pruitt was like Trump: In the phrase someone coined, a mixture of malevolence and incompetence,” former Vice President Al Gore said in September. “And those two qualities sometimes cancel each other out.” But Wheeler “may live up to his reputation for being careful in designing his initiatives to survive court scrutiny.”

Wheeler spent eight years representing coal giant Murray Energy before joining the EPA in 2017. Like Trump, he has expressed skepticism for man-made global warming and is sympathetic to the plight of the U.S. coal industry. Environmentalists are not thrilled with Trump’s move to nominate a former pro-coal lobbyist.

“Andrew Wheeler is a puppet of the fossil fuel industry and a disaster for the EPA,” Ariel Moger, spokeswoman for Friends of the Earth, said in a press statement following the decision. “As Acting Administrator, Wheeler has continued Scott Pruitt’s toxic agenda and opened the EPA’s doors even wider to corporate polluters.”