The South Carolina Republican’s remarks are especially significant because he will likely chair the Senate Judiciary Committee when the new Congress is seated in January. The attorney general nominee will appear for confirmation hearings before the Judiciary Committee.

“I don’t know if he’s the best choice,” Graham said of Whitaker on ‘Meet the Press.’ “You hear about Mr. [William] Barr, former attorney general, that’s a good choice. There are a lot of good names out there. I would just encourage the president to start 2019 as soon as we can with a new attorney general that he has confidence in and we can get confirmed.”

“I was very impressed with his attitude, his professionalism, and he’s got a very solid resume,” Graham said elsewhere in the interview, while acknowledging that Whitaker’s past political statements and business ventures would make his confirmation an unlikely proposition.

Whitaker’s installment as acting attorney general has been challenged in several venues, including the U.S. Supreme Court. Though the Justice Department’s Office of Legal Counsel issued an advisory opinion vindicating the Whitaker appointment, some legal authorities believe that Deputy Attorney General Rod Rosenstein is the rightful Acting AG. 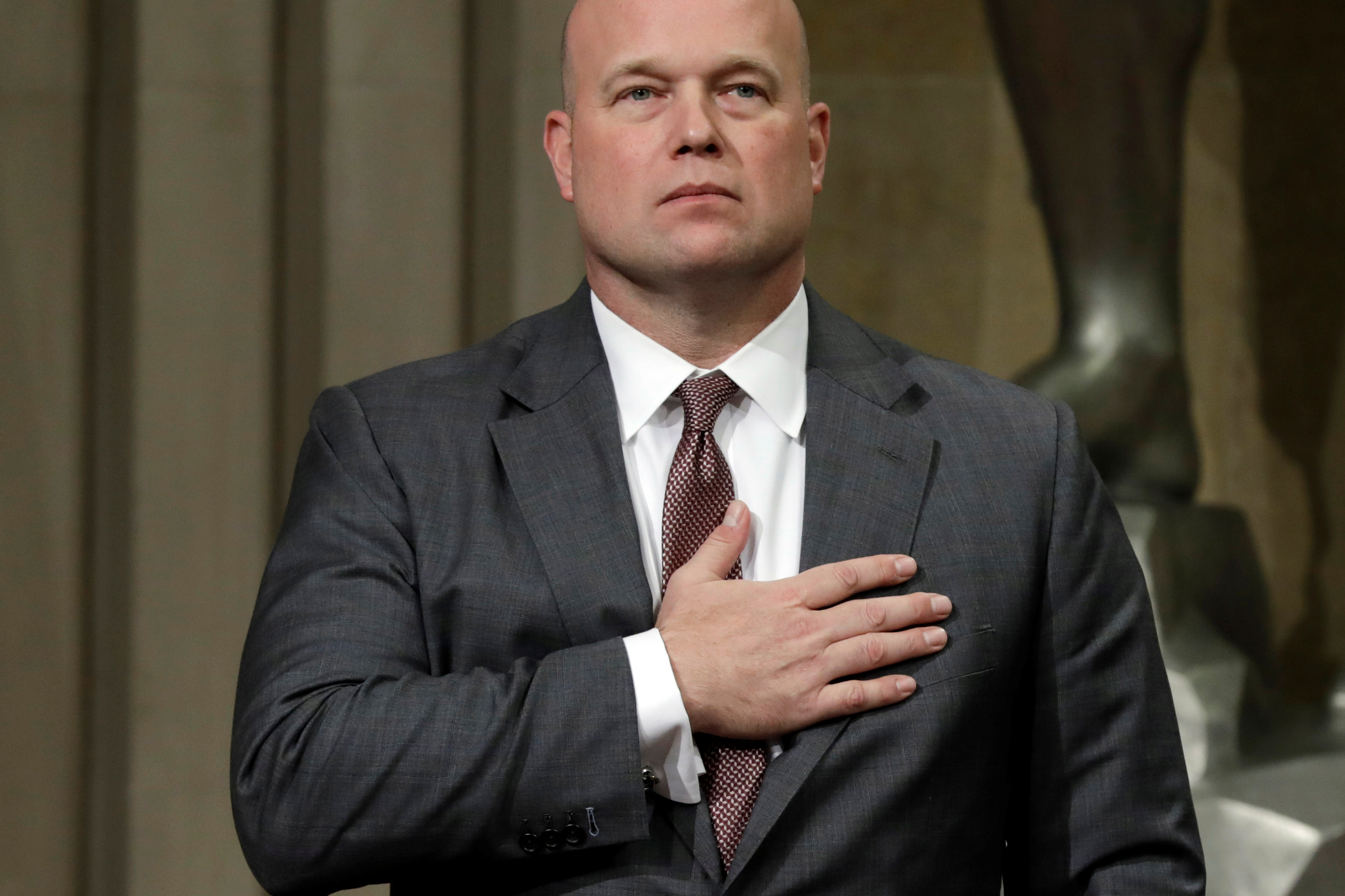 President Donald Trump raised eyebrows during his Nov. 14 interview with The Daily Caller, when he referenced curtailing Special Counsel Robert Mueller’s investigation when asked about the Whitaker appointment.

The president’s comments concerning Senate confirmation refer to some legal authorities who say that only a Senate-confirmed official may serve as attorney general.