The total debt of Americans hit a record-high $13.51 trillion dollars as of September 30 this year according to the Fed’s Quarterly Report on Household Debt and Credit.

This total surpasses the previous peak in 2008 during the recession by $837 billion. This is a 1.6-percent increase from last quarter, which continues the upward trend of debt in the United States since Q2 of 2013.

This increase is mainly due to mortgage balances increasing $141 billion to a total of $9.1 trillion. Other non-housing forms of debt such as auto loans and credit card balances also increased by a total of $88 billion, according to the Fed’s report. 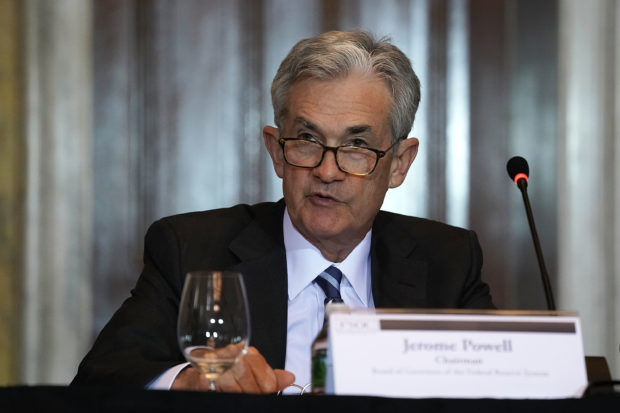 Delinquency rates worsened in Q3 with 4.7 percent of outstanding debt being in some stage of delinquency. Of debt that is delinquent, $415 billion of the $638 billion is seriously delinquent (at least 90 days late or “severely derogatory”).

This is primarily due to a large increase of student loan balances flowing into delinquency during Q3 as 11.5 percent of student debt was 90+ days delinquent or in default in Q3. (RELATED: These Charts Capture Just How Out Of Control Student Debt Is Getting) 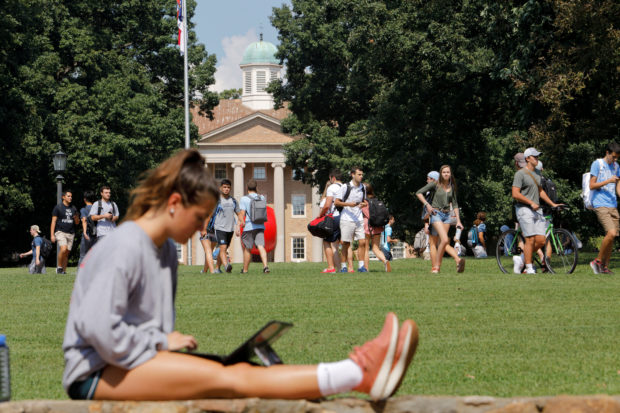 FILE PHOTO: Students walk through the campus of the University of North Carolina at Chapel Hill, North Carolina, U.S., September 20, 2018. an unusual jump in student-loan delinquencies could provide another signal that the U.S. economic expansion is growing old. REUTERS/Jonathan Drake

One bright spot has been the number of bankruptcies and foreclosures. About 215,000 consumers had a bankruptcy notation added to their credit reports this past quarter, and about 64,000 individuals had a new foreclosure notation added to their credit reports, which have both been at historically low levels for the past few years.