Wuerl and Cupich, the archbishop of Chicago, collaborated on a proposal for a system to have allegations of sexual abuse reported to and investigated by senior church officials as an alternative to the U.S. Conference of Catholic Bishops’ proposal to have a lay-led commission investigate allegations and report them to law enforcement, Catholic News Agency (CNA) reported Friday.

The report also said that Cupich and Wuerl presented their proposal to the Vatican’s Congregation for Bishops before the USCCB’s meeting in Baltimore on Nov. 12-14, but Cupich has since denied the report’s claims. (RELATED: Cardinal Cupich Claims Some Clerical Offenses Were Consensual Sex Between Adults And Should Be Handled Differently)

“The allegation is false. At no time prior to the Baltimore meeting did the two of us collaborate in developing, nor even talk about, an alternative plan,” Cupich told Crux Now.

A spokesman for the Archdiocese of Washington, D.C., said that while Wuerl had discussed such a proposal in general terms in the summer, he had not officially submitted a proposal to the Congregation for Bishops. 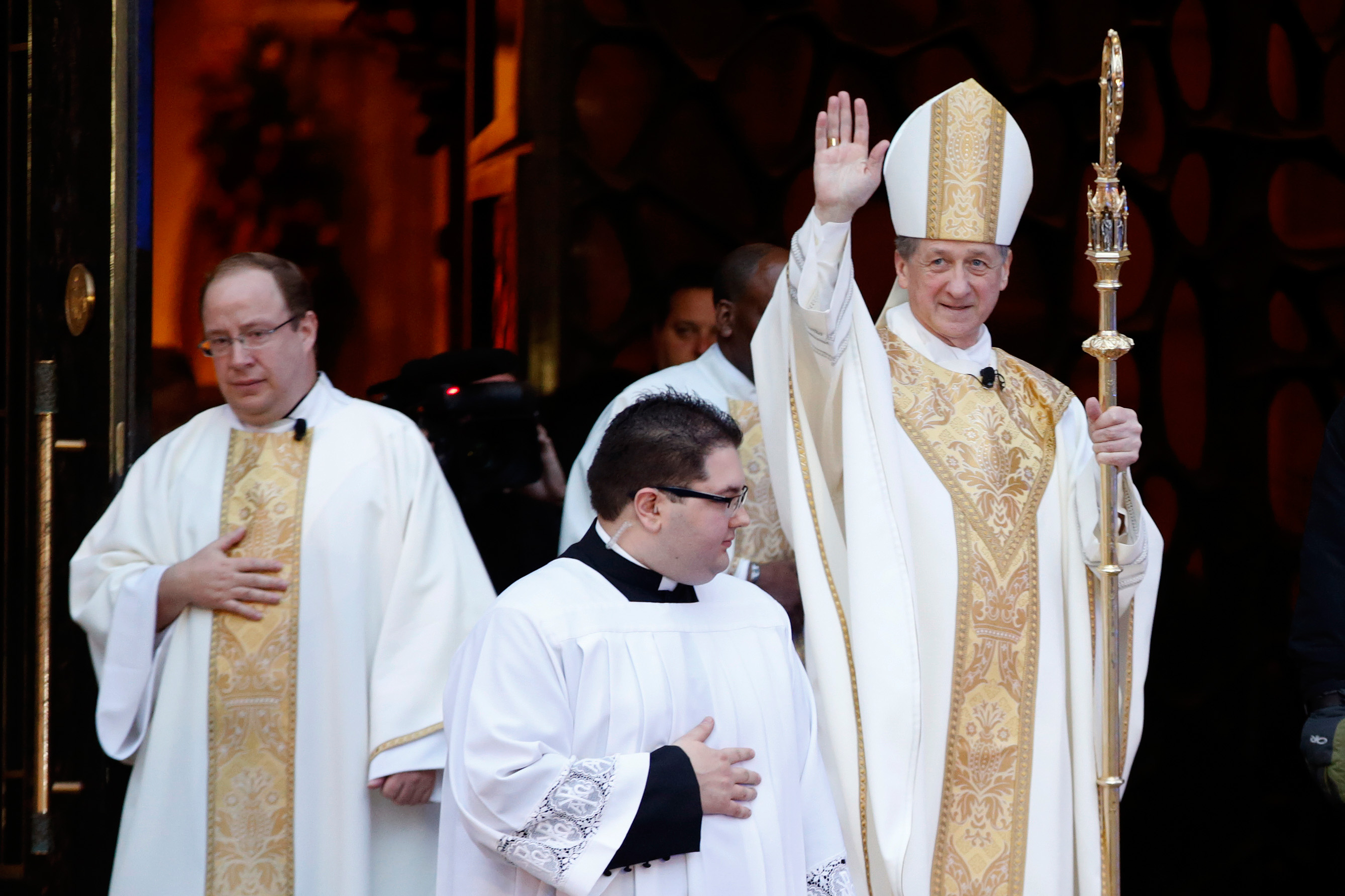 That proposal did surface, however, during the USCCB’s meeting in Baltimore, written and championed by Cupich. Cupich presented the alternative proposal after the conference president, Cardinal Daniel DiNardo, announced that the Congregation for Bishops, on which both Wuerl and Cupich serve, had ordered the conference to delay voting to adopt their initial proposals until after a February meeting of bishops in Rome.

Under Cupich’s proposal, allegations against a bishop would be investigated and handled by a metropolitan archbishop, as opposed to an independent third party.

Cupich said that he finalized the proposal after hearing of the Vatican-ordered delay with the help of several bishops, including Archbishop Salvatore Cordileone of San Francisco and Archbishop Charles Chaput of Philadelphia. He claimed that he presented the draft of his proposal to about six bishops, including Wuerl, but that Wuerl offered no feedback.

Senior chancery officials from the Archdiocese of Washington described the proposal as “a mutual effort” between Wuerl and Cupich that they had presented to and discussed with the Congregation for Bishops weeks in advance of the conference meeting, CNA reported.

Cupich also opposed the conference’s initial proposal for an independent lay commission to oversee the investigation of sex abuse allegations on the grounds that he saw it as “outsourcing” ecclesial responsibilities.