Nissan Motor Company chairman Carlos Ghosn, who has orchestrated multiple comebacks of international companies, has been arrested in Japan for allegedly falsely reporting his salary, The Washington Post reports.

Ghosn, with help from Nissan representative director Greg Kelly, underreported $44.6 million in pay on securities reports to the Tokyo Stock Exchange, “in order to reduce the disclosed amount of Carlos Ghosn’s compensation,” Nissan said in a statement, according to CNBC. (RELATED: Another Top Exec Indicted In The Scandal That Has Cost VW More Than $30 Billion)

The car company began an internal investigation of Ghosn, who had stepped down as the company’s CEO in April 2017, after a whistleblower alleged misconduct by Ghosn and Kelly. The company shared information from its investigation with the Japanese Public Prosecutors Office.

“In regards to Ghosn, numerous other significant acts of misconduct have been uncovered, such as personal use of company assets, and Kelly’s deep involvement has also been confirmed,” Nissan said in a statement.

“It’s very difficult to express this in words,” CEO Hiroto Saikawa said at a news conference after Ghosn and Kelly had been arrested, according to WaPo. “Beyond being sorry, I feel big disappointment and frustration and despair and resentment.”

Saikawa blamed the “concentration of power in one individual” for the years-long misconduct. 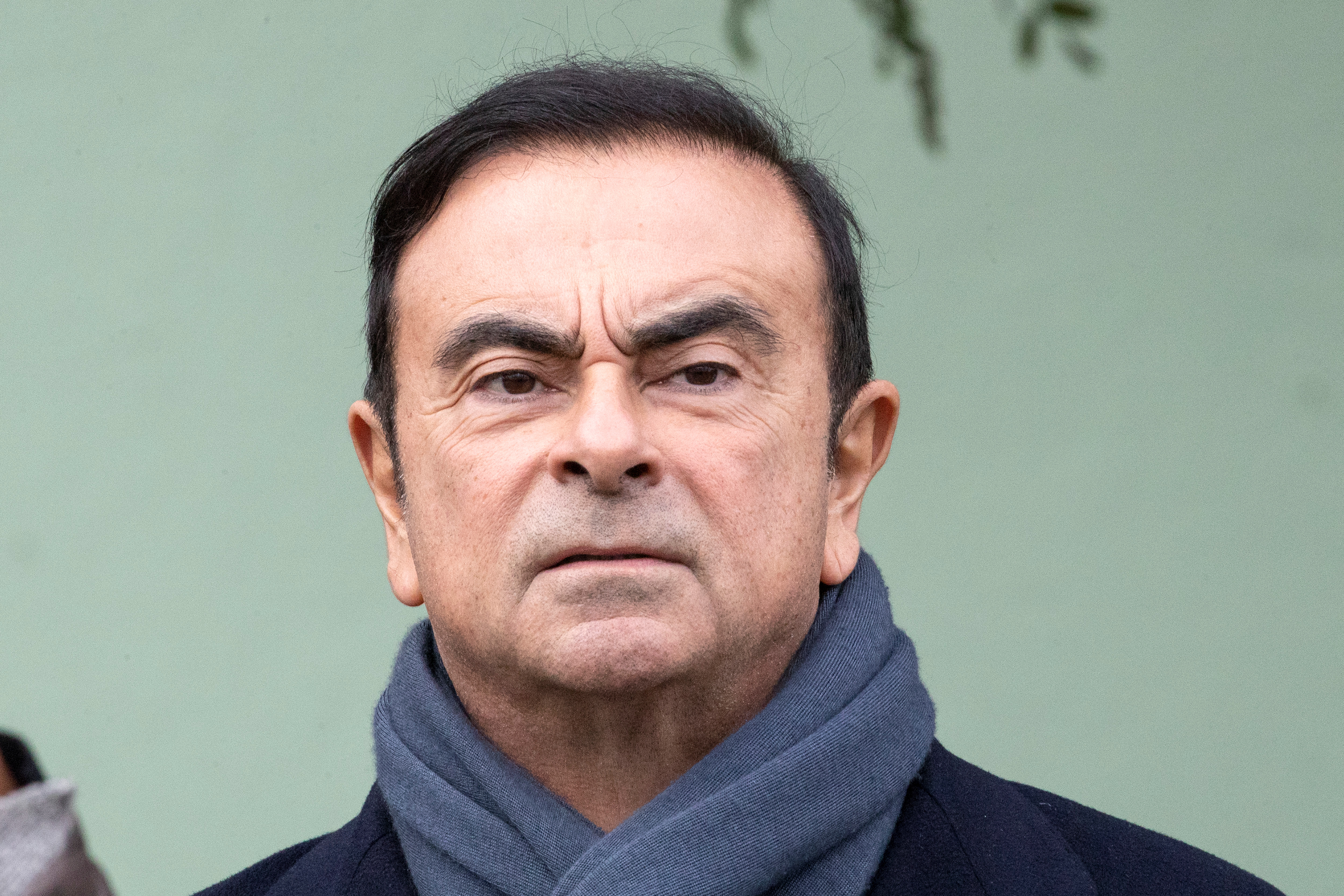 Ghosn joined the French automaker Renault in 1996 and pulled the company out of a financial decline. After it recovered, Renault bought a 36.8 percent stake in a then-troubled Nissan and gave Ghosn the job of turning the Japanese automaker around. Ghosn became the company CEO and made it profitable and cut its debt in half in three years, NBC News reports.

Ghosn led Nissan to buy a controlling stake in Mitsubishi Motors in 2016. Mitsubishi was in a financially precarious position like Renault and Nissan had been. Ghosn was focused on reversing the fortunes of the car company before he was arrested.

Ghosn is one of the most recognized car executives, behind Tesla CEO Elon Musk. A series of Japanese comic books was written about Ghosn’s successes in the automotive industry.