CNN anchor Alisyn Camerota praised “superstar” Michelle Obama on Monday and wondered if and when the former first lady would ever run for office.

In a live segment first flagged by Newsbusters, Camerota and “New Day” co-host John Berman played a clip of former President Barack Obama surprising Mrs. Obama at one of her book tour events.

“[Barack Obama] brought a bouquet of flowers for his wife,” Camerota narrated. “Mr. Obama compared himself to Jay-Z, referencing the instances in which the rapper appeared at his wife’s concerts and surprises her on stage.”

Camerota then called the former first lady a “superstar” and speculated if Mrs. Obama would consider running for president in 2020.

“We will be talking at some point about her book tour because the crowds that she’s getting — the rock star-like receptions she’s getting — what does that mean?” Camerota asked. “Would she consider a run as so many people are — ”

Berman replied exasperatedly, “Oh my God, how many more times does she have to be asked?” 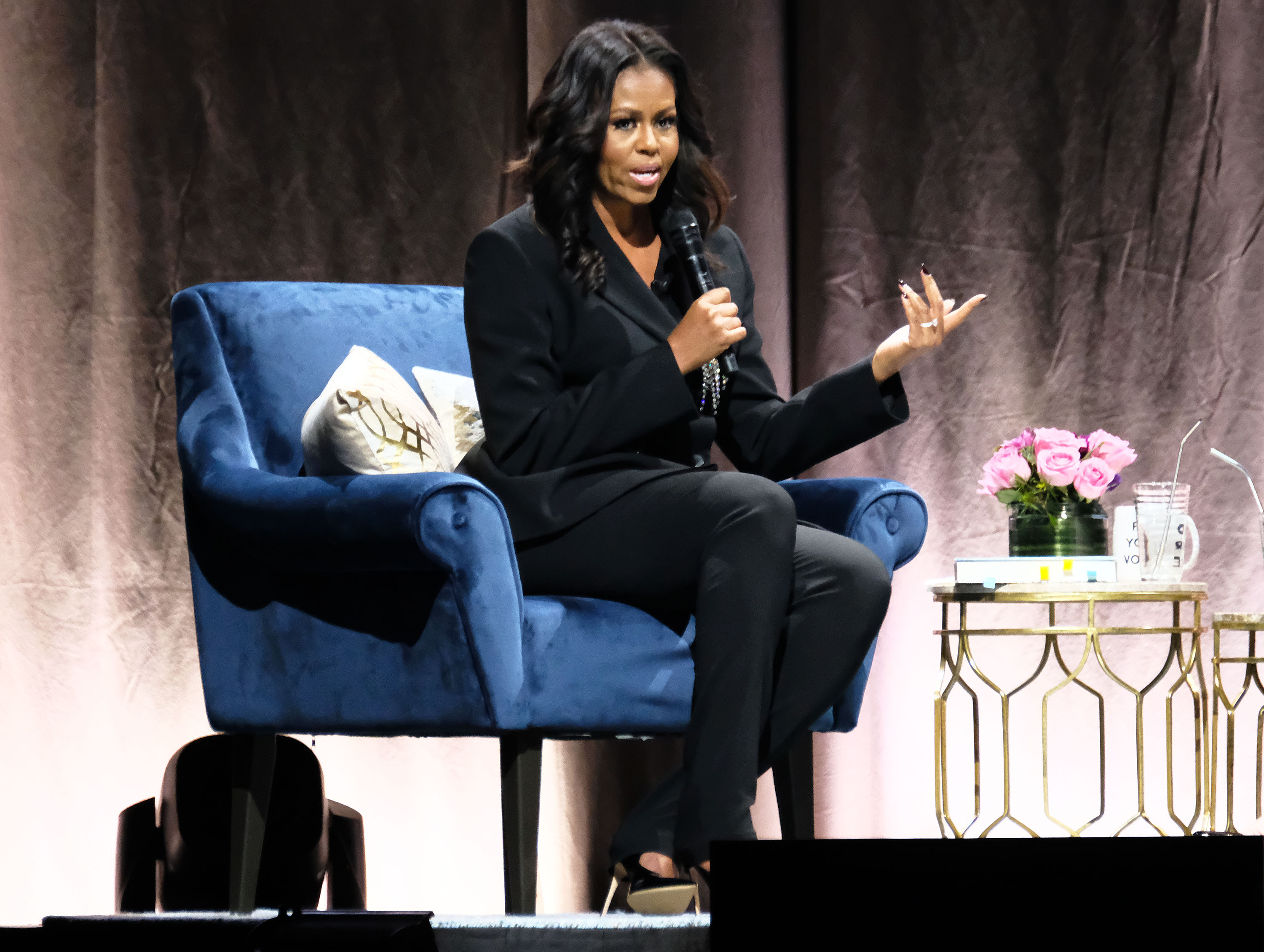 Later in the program, former White House Senior Adviser Valerie Jarrett said there is no chance that Mrs. Obama will be running for office any time soon.

Just days prior, an ABC reporter accompanied Democratic Texas Rep. Beto O’Rourke to one of his rallies during his Senate run against Republican Sen. Ted Cruz. The reporter insisted that O’Rourke is a “rock star” and noted that he can’t go anywhere without being noticed.