Simona Papadopoulos, the wife of former Trump campaign adviser George Papadopoulos, shared her story about being in the middle of special counsel Robert Mueller’s investigation Friday, saying she has “no regrets.”

In an interview with The Daily Caller News Foundation, Papadopoulos explained her interaction with the special counsel’s office and spoke about her husband’s future, as he was sentenced to jail on Sept. 7 after pleading guilty on Oct. 5, 2017 for making false statements to the FBI.

“I never regret doing what I believe in — so in this extent, I don’t regret it. The only thing I will say is that it’s really unfortunate and a disgrace to be confronted with these humans being mean and the nastiness. I mean how people can be so low, how people can wish generally to see you bad and destroyed,” Papadopoulos, of Italy, told TheDCNF.

“Of course there are moments in which I think about my life in Europe and I see myself as an accomplished, professional, very well-respected, and coming here to be reduced to this puppet I’m not, this strange creature that doesn’t reflect at all who I am is painful. But I never regret to do things I believe in,” she continued.

Papadopoulos also mentioned how she could not legally work in the U.S. yet, so her parents send her money from Italy. She said between the lack of work and the constant criticism she receives on social media has been frustrating and hard on their relationship. (RELATED: Papadopoulos Stint In Jail Will Be A Lot Less Than He Expected — And A Lot Less Than Mueller Wanted) 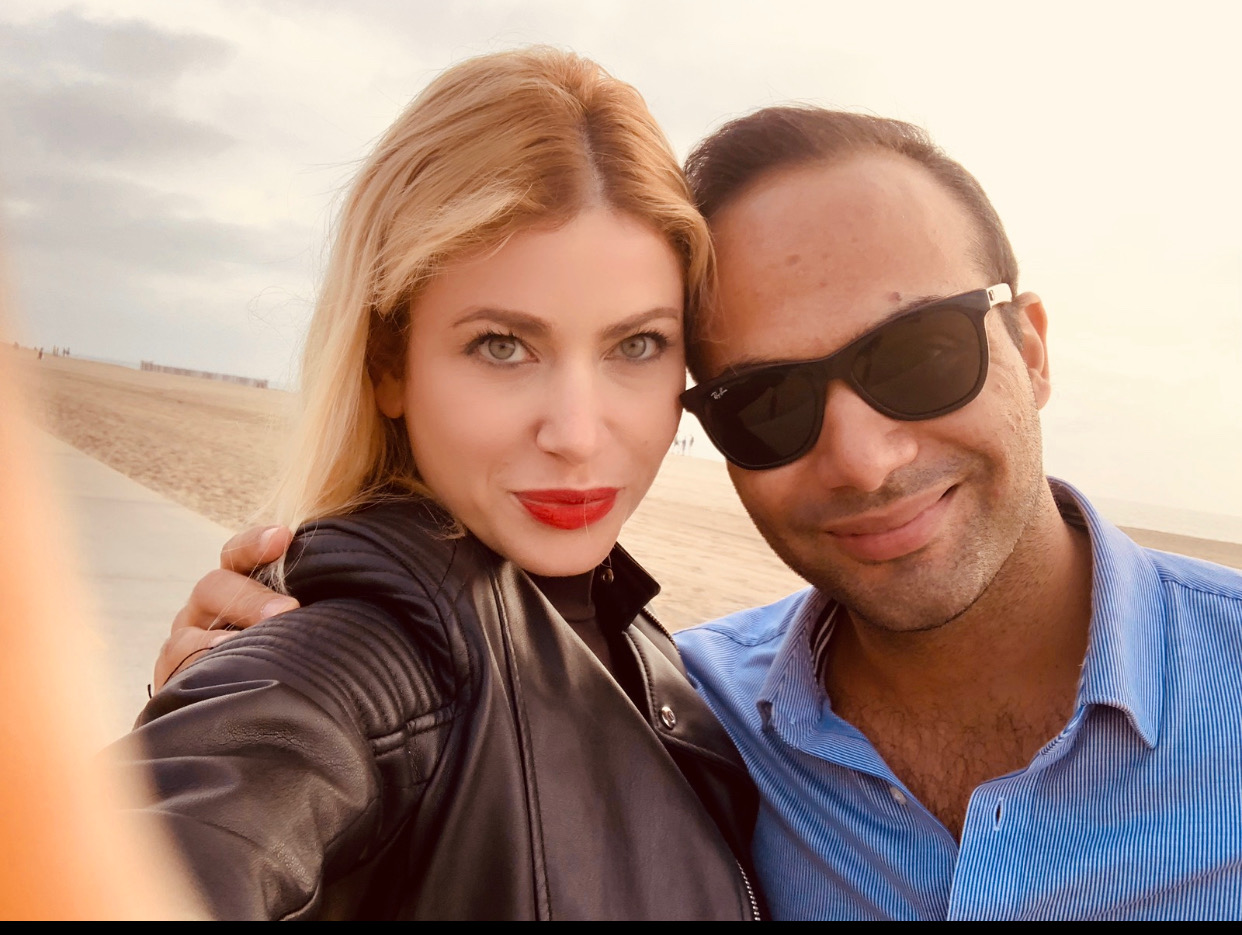 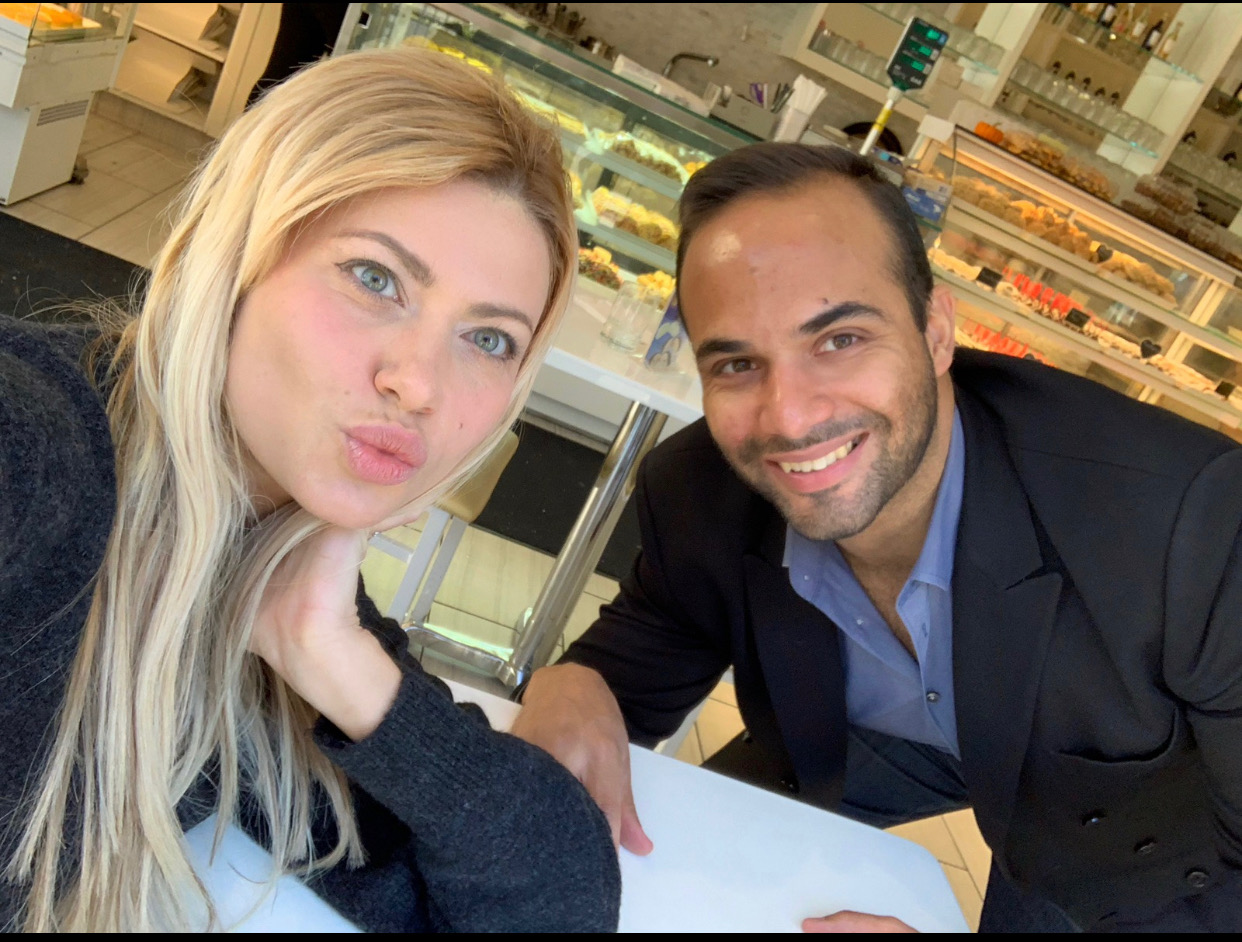 Papadopoulos also sat down with Democrats on the House Intelligence Committee for a four-hour interview on July 18 and was questioned about any ties she had to Russia or the Trump campaign. She was asked about her husband’s involvement with Australian diplomat Alexander Downer on May 10, 2016, who allegedly told him that Russians had derogatory information on former Secretary of State Hillary Clinton.

Papadopoulos previously called her husband’s decision to sit down with the special counsel a “brave choice,” according to Politico.

When she was questioned by Congress, Papadopoulos did not answer questions regarding Trump campaign officials asking her husband for any contacts with Russia throughout the campaign, saying “It’s completely beyond my knowledge.”

George Papadopoulos was originally sentenced to jail Sept. 7. He pleaded guilty in the special counsel’s investigation on Oct. 5, 2017, to making false statements to the FBI about his interactions with a Maltese professor named Joseph Mifsud. Mifsud introduced Papadopoulos to Russian nationals while he was working for the Trump campaign.

The former Trump campaign adviser hopes to delay his 14-day sentence he received as part of a plea agreement with the special counsel’s office. He is due to report and begin serving that sentence in late November.