Kenya banned an international organization from providing abortions after it determined that the group was reportedly encouraging abortions and attempting to make them look “cool.”

“Marie Stopes Kenya is hereby directed to immediately cease and desist offering any form of abortion services in all its facilities within the republic,” reads a Nov. 14 letter sent from the Medical Practitioners Board to Marie Stopes, BBC News reported Sunday.

In addition to ceasing offering any abortive services, the organization was directed to file a report each week detailing the health care services provided in its number of facilities for the next 60 days.

Marie Stopes Kenya has offered abortion services in the country since 1985. It runs 22 clinics and 15 mobile outreach clinics, according to BBC. Its Twitter handles reads, “Children by Choice not Chance.”

Kenya prohibits abortions except in cases where the mother’s life is in danger by continuing the pregnancy. 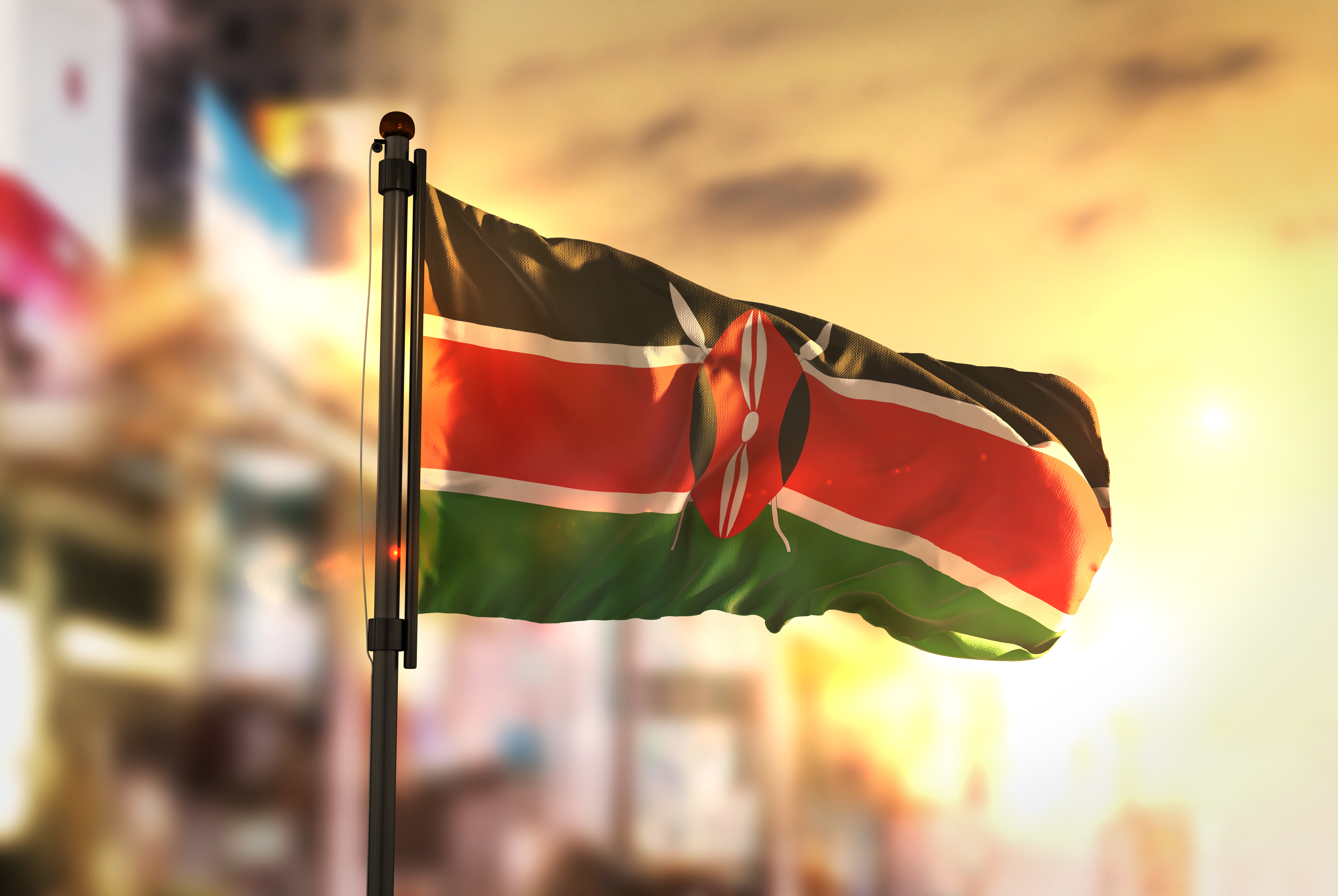 Marie Stopes was running advertisements that had “not been approved by the board and … were almost making it look cool to have an abortion,” according to Mutua.

The international abortion provider has pushed back against the allegations. “At no point did we promote abortions,” Marie Stopes marketing director Christopher Wainaina told the Thomson Reuters Foundation Monday. 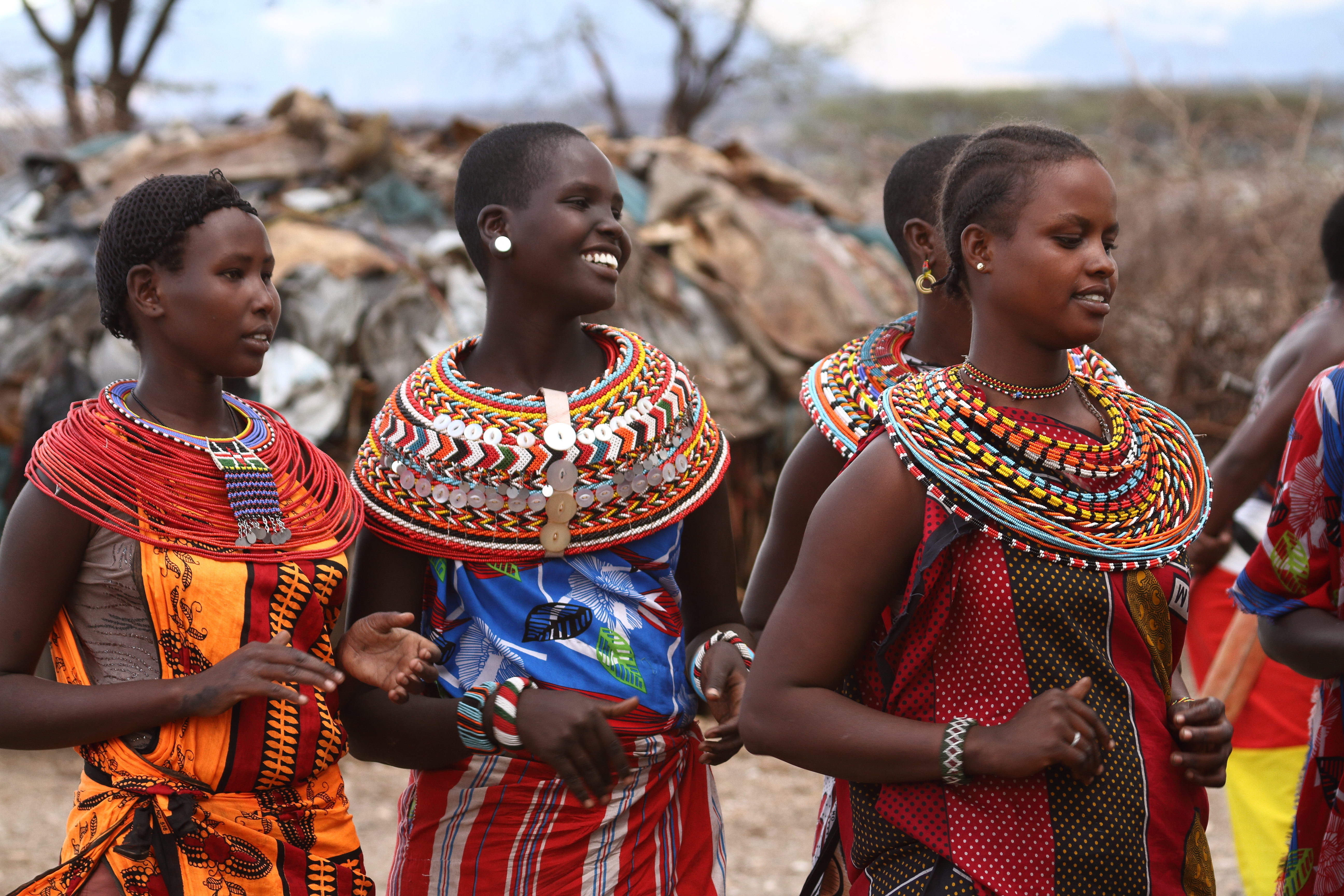 “Our media campaign talks about the legal status of abortion in Kenya, the stigma of abortion that exists and how it is leading to high numbers of women becoming victims of botched backstreet abortions and dying as a result,” Wainaina added.

Marie Stopes International announced in January that it is facing an $80 million funding gap.