Abolishing ICE and impeaching Trump are both popular positions with the Democratic Party’s base, although not nationally.

” … I have those who want to be for impeachment and for abolishing ICE. Two really winning issues for us, right? In the districts we have to win? I don’t even think they’re the right thing to do,” Pelosi told The New York Times in a profile published Monday. 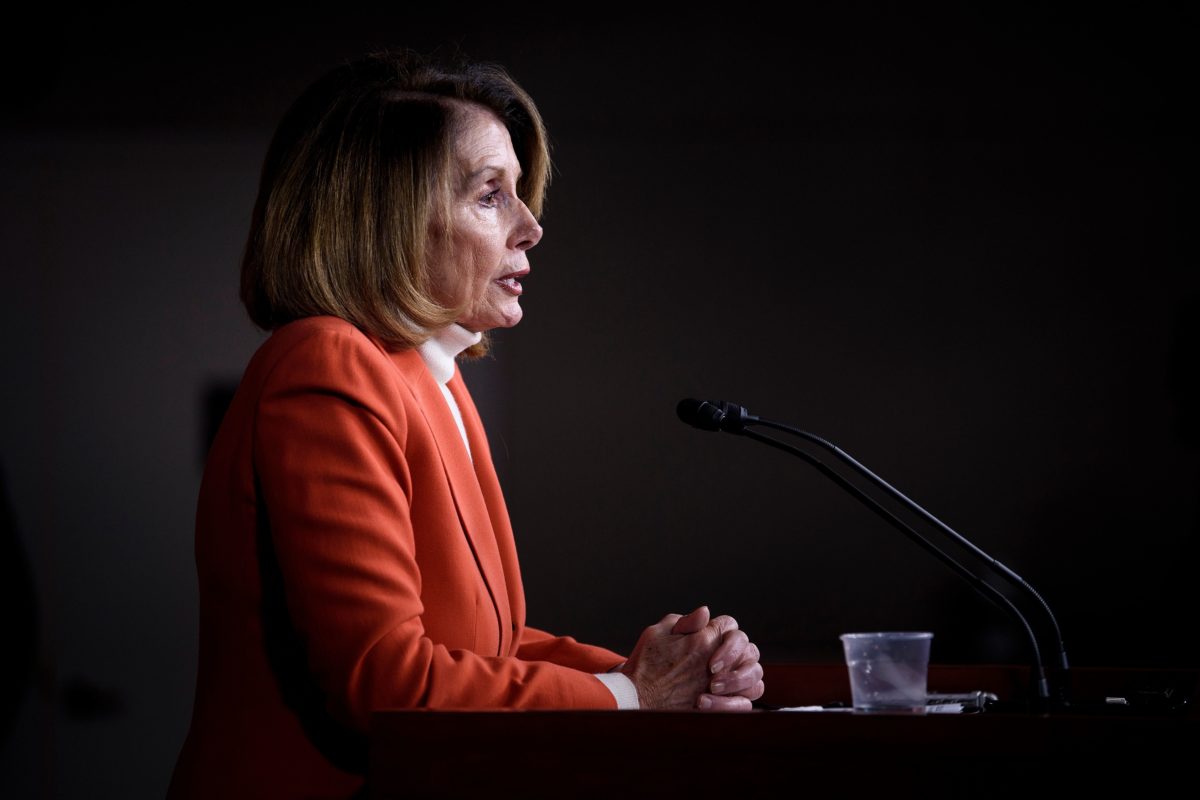 “If the evidence from Mueller is compelling, it should be compelling for Republicans as well, and that may be a moment of truth. But that’s not where we are,” Pelosi added. (RELATED: Top Democrat Overheard Discussing Kavanaugh Impeachment Plans)

Her comments come as she works to fend off a challenge from an insurgent group of House Democrats intent on denying Pelosi’s bid to become speaker of the House of Representatives when their party retakes the lower chamber in January.

In addition to bashing members of her own party in TheNYT’s interview, Pelosi also criticized the media’s obsessive Trump coverage.