House Minority Leader Nancy Pelosi called out the media for their obsession with President Donald Trump during a recent interview with The New York Times.

In a profile of Pelosi published on Monday, the NYT’s Robert Draper recalls a moment he had with Pelosi four days before the 2018 midterm elections. 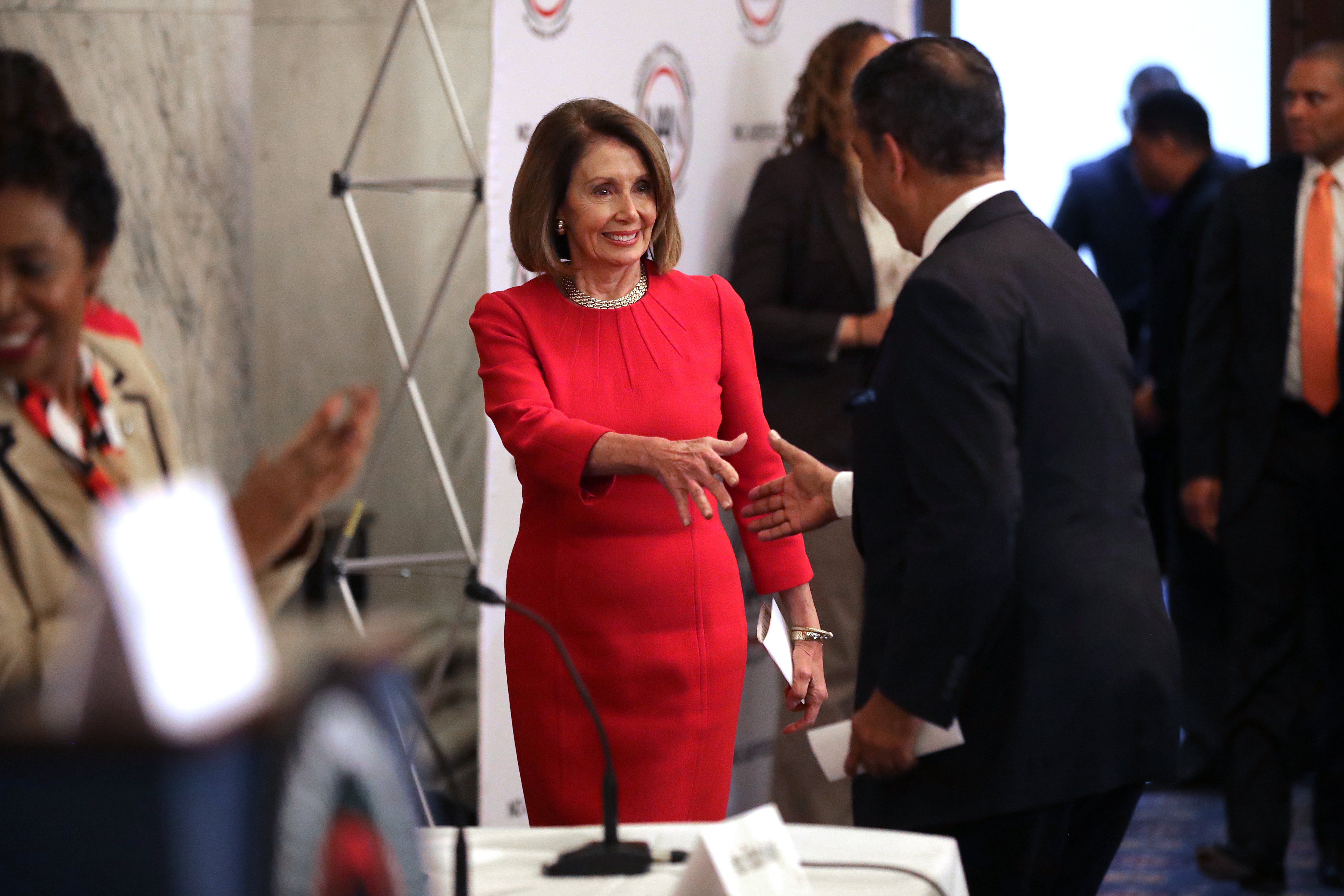 Pelosi warned Draper that she believes Trump is undermining Democratic institutions, including the freedom of the press. Draper says he pointed out “half-jokingly” that Trump loves the press.

May I say something you’re not going to like? I think the press loves him. All day on TV — and I don’t even watch TV, except sports. But he says somebody had a horse face — all day we hear about that. We hear about Kanye West, all day. You just give him all day! So, I don’t want you to think I’m making an analogy but Mussolini, he didn’t care what they said about him, as long as they were talking about him.

CNN President Jeff Zucker all but confirmed Pelosi’s assertion during an interview with Vanity Fair in early November, admitting that his network’s ratings plummet as soon as they stop talking about the president.

“We’ve seen that anytime you break away from the Trump story and cover other events in this era, the audience goes away. So we know that, right now, Donald Trump dominates,” Zucker explained.

Journalist Ted Koppel sparred with CNN’s Brian Stelter about the symbiotic relationship between the media and Trump during a panel in October.

“CNN’s ratings would be in the toilet without Donald Trump,” Koppel asserted.

Networks are now debating whether to continue giving Trump breathless coverage, and most cable networks have discontinued live coverage of the president’s many rallies.