Financial journalists lean just as far left as the rest of the news media, according to a new study by researchers at the Arizona State University and Texas A&M University.

The survey of 461 financial journalists across the United States shatters the longstanding perception that the world of financial journalism is less biased and contains more conservatives than political journalism. Of the journalists surveyed, 58.47 percent described themselves as “very liberal” or “somewhat liberal,” while 37.12 percent claimed to be moderate. (RELATED: Media Bias Against GOP Tax Bill Misleads The Public)

A mere 0.46 percent of those surveyed said they consider themselves “very conservative,” and only 3.94 percent described themselves as “somewhat conservative.”

That means there are 13 liberal or left-leaning financial journalists for every one conservative. (RELATED: The Financial Times Is Warning Reporters Not To Quote Too Many Men In Articles) 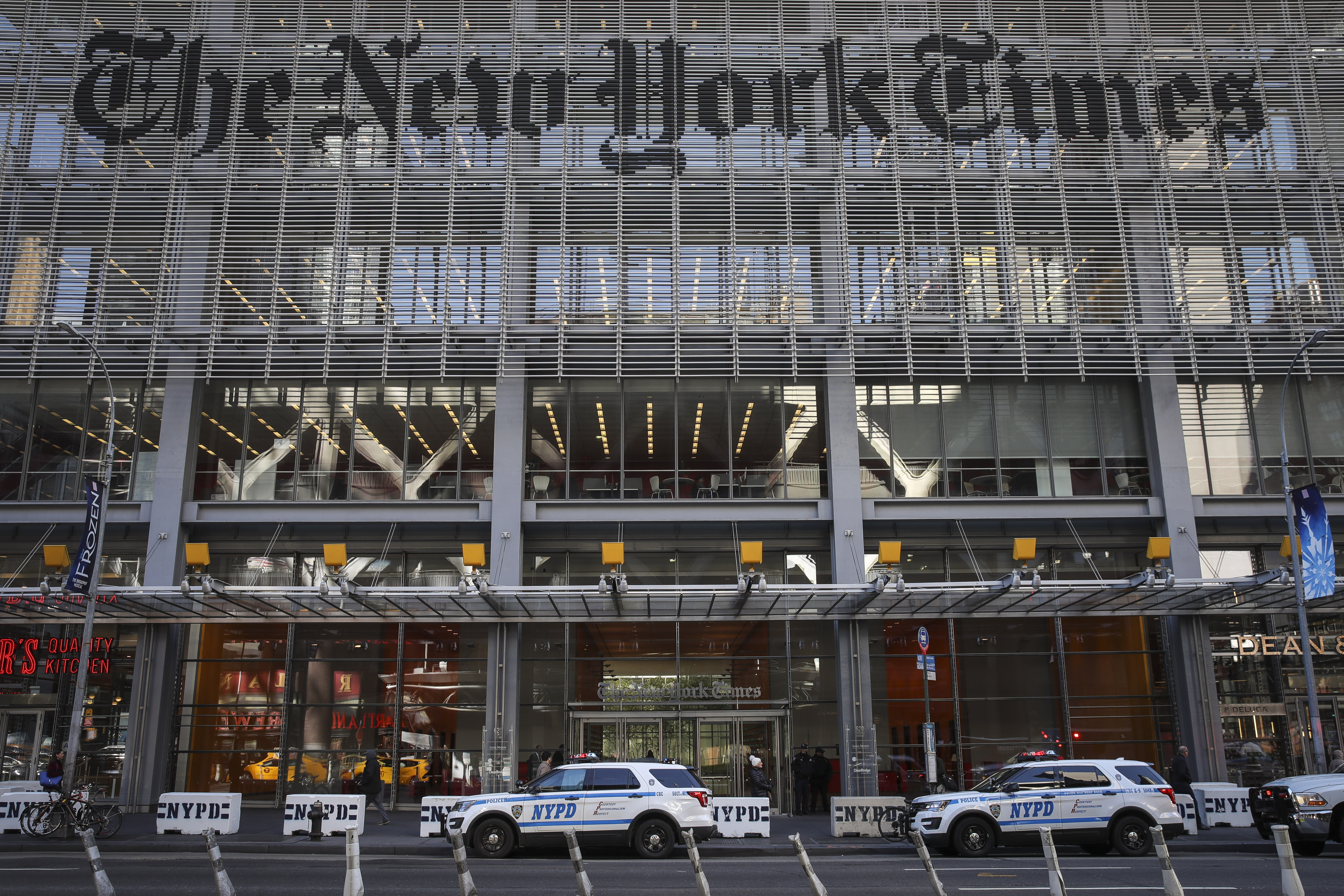 NEW YORK, NY – OCTOBER 25: New York City Police vehicles sit parked outside the office of the The New York Times, October 25, 2018 in New York City. Security is being ramped up in New York City after explosive devices were sent to top Democratic politicians and to CNN headquarters. (Photo by Drew Angerer/Getty Images)

More than 70 percent of those surveyed were affiliated with The Wall Street Journal, Financial Times, Bloomberg News, The Associated Press, Forbes, The New York Times, Reuters, and The Washington Post.

According to a 2014 survey, just 7 percent of reporters across the wider media landscape identified as Republican, while 28.1 percent identified as Democrat, a 4:1 Democrat to Republican ratio. (RELATED: New MRC Study Shows Just How Biased The Media Truly Are)

The Center for Public Integrity released an analysis during the 2016 presidential election showing that more than 96 percent of journalists’ political donations went to Hillary Clinton’s campaign over Donald Trump.