California Democratic Rep. Eric Swalwell was showing his Thanksgiving gratitude Monday by taking to Twitter to praise the midterm voters who worked to “save America.” 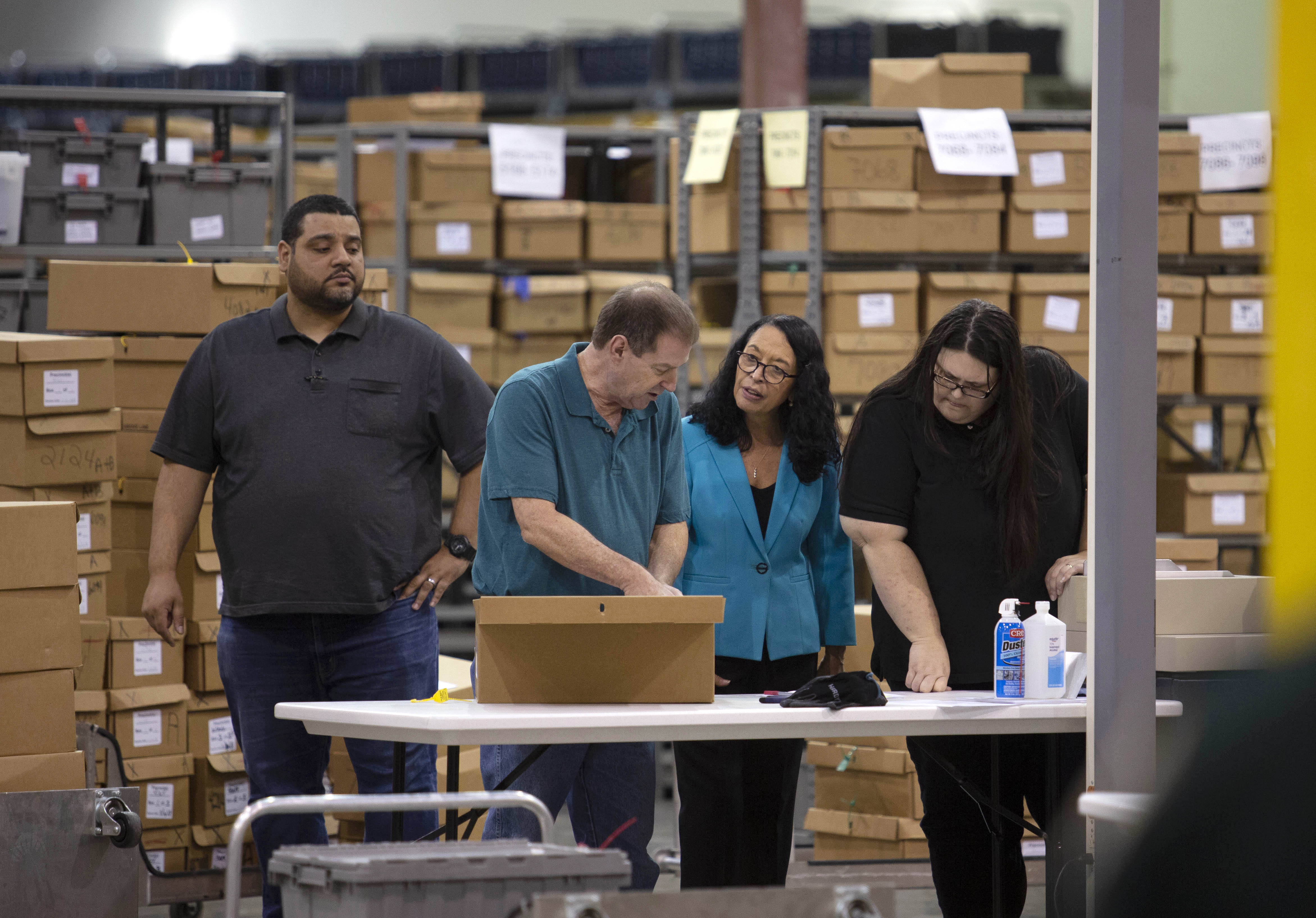 Swalwell was apparently alluding to midterm results that put the Democrats in charge of the House. He did not say if the Republicans retaining control of the Senate contributed to the saving of America. (RELATED: Dana Loesch Question On Gun Control Stops Eric Swalwell In His Tracks)

“Let us begin a week of Thanksgiving,” Swalwell began. “I’m grateful for the millions of people who went to the polls this month and did nothing less than save America.”

Let us begin a week of #Thanksgiving. I’m grateful for the millions of people who went to the polls this month and did nothing less than save America.

Swalwell is considered a potential contender for the 2020 Democratic Party presidential nomination — a field that is wide open at the moment with few headliners confirmed but many weighing their options. 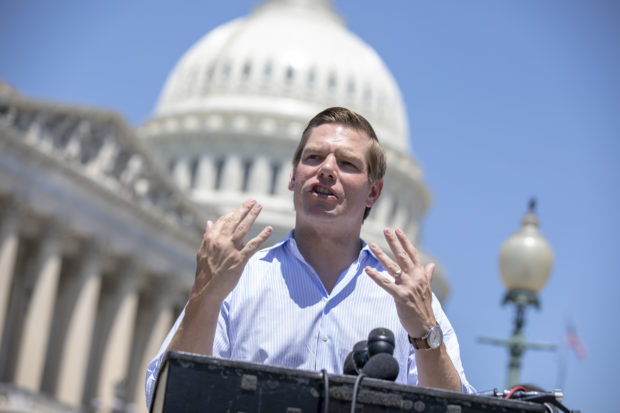 Rep. Eric Swalwell (D-CA) speaks during a news conference regarding the separation of immigrant children at the U.S. Capitol on July 10, 2018 in Washington. (Photo by Alex Edelman/Getty Images)

The congressman often attracts attention with his Twitter activity. Last Friday, Swalwell suggested gun owners who did not wish to comply with gun control legislation had better admit defeat because the government could unleash nuclear arms against them. (RELATED: Eric Swalwell Floats Debunked Trump Tower Story In MSNBC Interview)

He supports a policy of banning assault rifles and confiscating those already owned by citizens with the government buying them back.