“We got to a good agreement that I think represents Canadian values, Canadian approach, but also values that are broadly shared amongst citizens of our three countries,” Trudeau told reporters Sunday after leaving the 2018 APEC Economic Leaders Meeting in Papua New Guinea. (RELATED: House Conservatives Want Trudeau’s LGBT Agenda Out Of Trade Agreement) 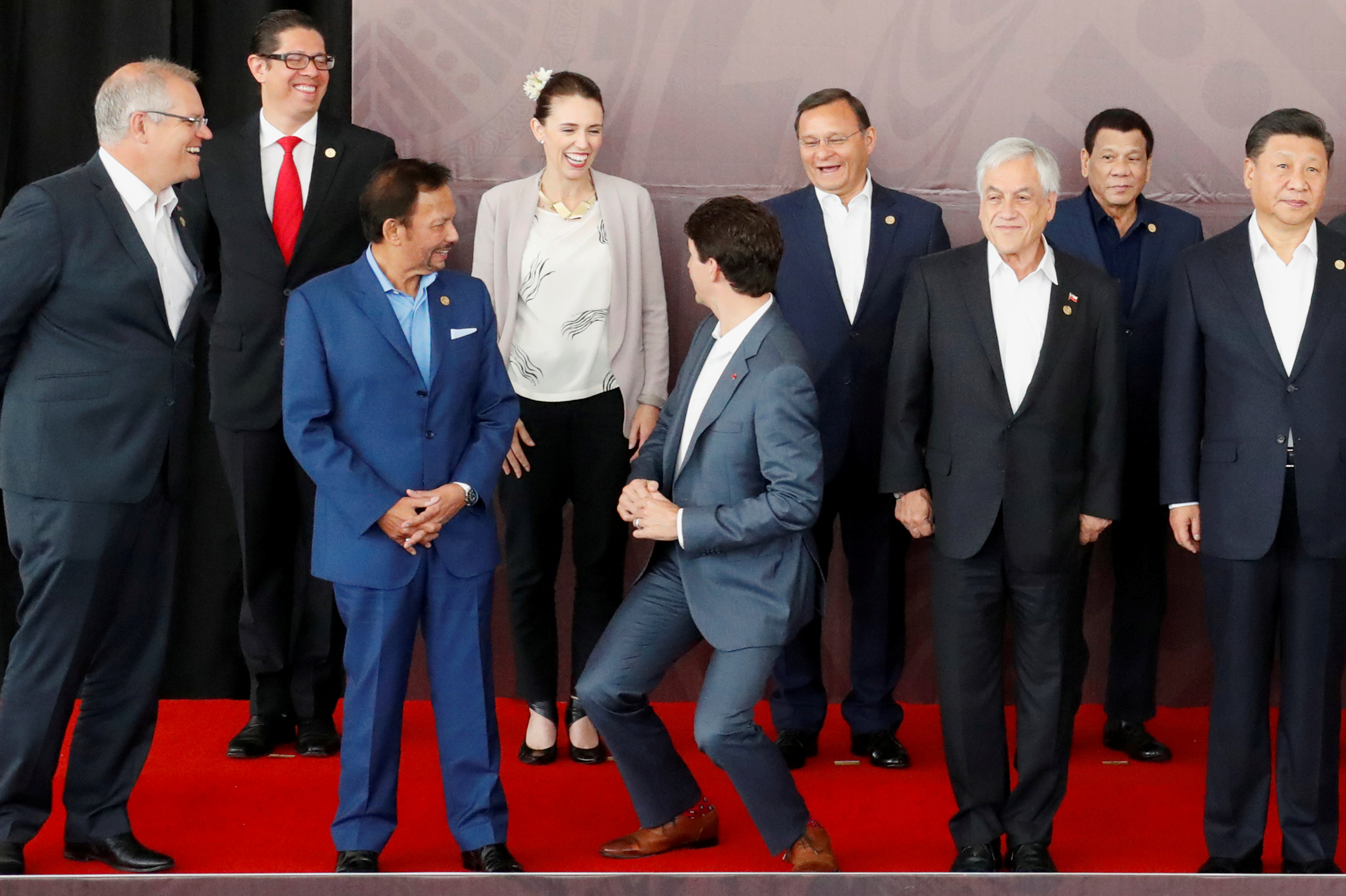 As CBC News reports, Trudeau would only say that he won’t negotiate in public but wouldn’t speculate on whether he’s prepared to sacrifice the LGBTQ “protections” that he wanted in the continental free trade agreement. The specific reference — which Trudeau did not publicly herald as a political victory when his government reached an agreement with the U.S. and Mexico at the eleventh hour — promises that the trade partners will jointly pursue “policies that protect workers against employment discrimination on the basis of sex, including with regard to pregnancy, sexual harassment, sexual orientation, gender identity.”

More than 40 Republican conservatives in the House, including North Carolina Reps. Mark Meadows and Mark Walker, strongly object to the provision. They argued in a letter published last Friday that the language could codify into law LGBTQ policies that are restrictive and unacceptable to Americans.

“A trade agreement is no place for the adoption of social policy,” the correspondence reads. “It is especially inappropriate and insulting to our sovereignty to needlessly submit to social policies which the United States Congress has so far explicitly refused to accept.”

The reference is considered an achievement by Trudeau who has made LGBTQ rights an integral part of his administration. The prime minister routinely participates in gay pride parades throughout Canada, and has offered a formal apology and compensation for gay people whom he says suffered discrimination under previous Canadian governments.

Trudeau has long promoted his political agenda in Canada’s trade negotiations. That has become an issue with other trade agreements, with China cutting off talks at one point because Trudeau insisted that social policy be embedded in the final document. (RELATED: Trudeau Shifts NAFTA Demand To Cultural Sovereignty)

Trudeau seemed to brush off the threat of some in Congress blocking the trade deal if the particular language remains intact. “In any trade deal,” he noted, “there are going to be people who would like this or like that or not want this or not want that.”