Americans voted a few weeks ago on Election Day, but now they have the chance to vote with their wallets while shopping on Black Friday and throughout the holiday season.

That’s the concept that drives 2ndVote, an organization that offers a rating scales for retailers based on their support of politically inclined organizations. A score of 1 denotes a very liberal lean, 3 is neutral and 5 denotes a very conservative lean.

“The Christmas shopping season brings in about one third of annual revenues for major retailers, making this time of year the best time to make an impact with shopping dollars,” 2ndVote’s executive director Robert Kuykendall told The Daily Caller News Foundation. “That is why 2ndVote focuses on providing conservatives with information on the best alternatives for Christmas shopping.”

“We vet thousands of companies to find which retailers won’t use our dollars to fund the left’s agenda and encourage our subscribers to make informed decisions when they make purchases this time of year,” he continued.

Some of the most conservative companies on 2ndVote’s list of top Black Friday deals include Patriot Mobile, Bass Pro Shops and ACE Hardware. (RELATED: These Are The Stores To Shop Or Skip On Black Friday: Study)

2ndVote also compiled a 2018 Christmas Gift Guide with some of the season’s hottest gifts available from manufacturers and retailers who score a 3 or above. The gift guide includes ratings for popular kids’ items like the interactive BB8-E droid, homeware like Anthropologie’s agate cheese board and apparel like Everlane’s slim fit Oxford shirt for men.

Target’s 2016 policy that let people choose to use the store bathroom they felt corresponded with their gender roused many 2ndVote subscribers, Kuykendall said. 2ndVote gives Target a rating of 1.4. 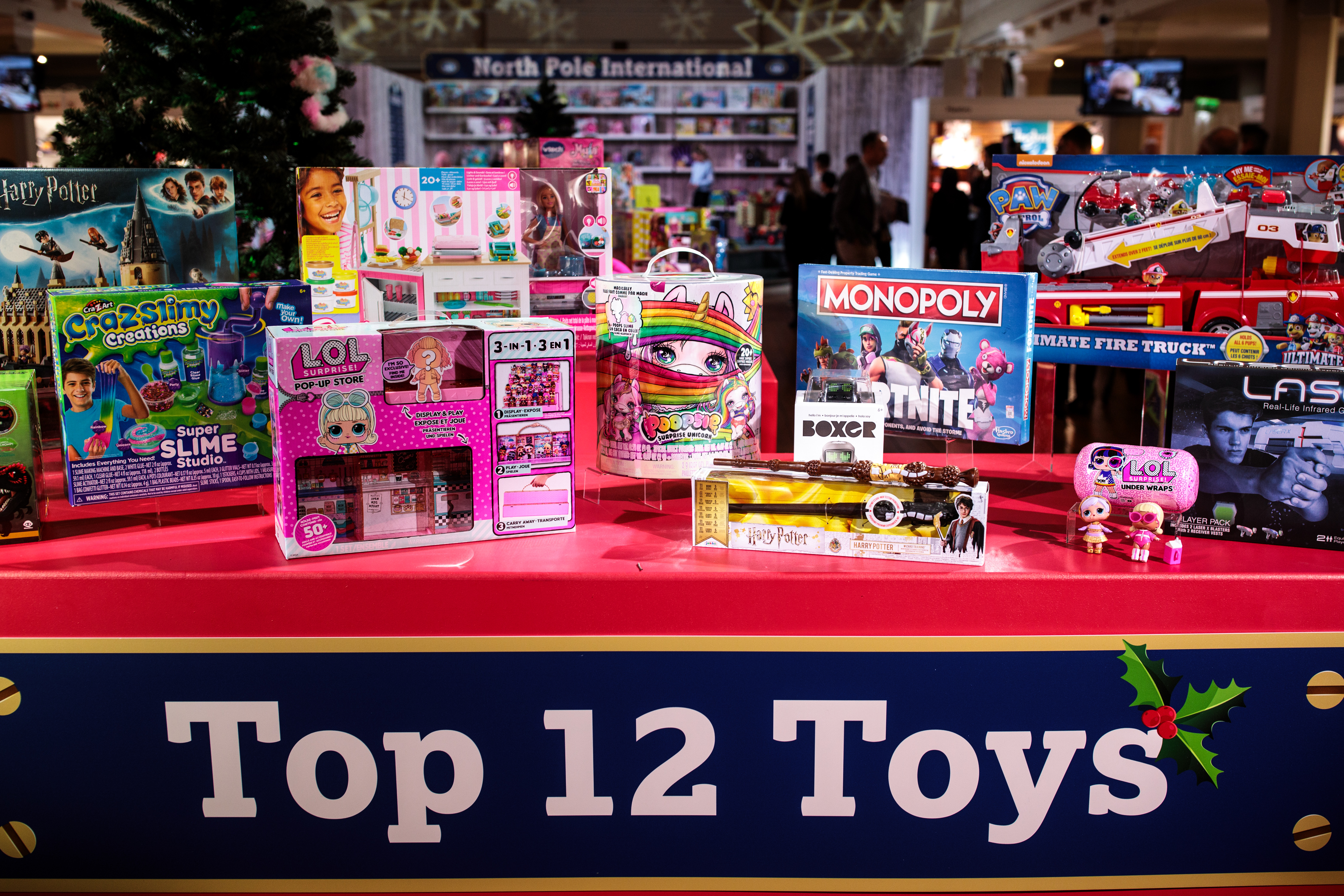 Top toys are displayed at a ‘Dream Toys’ event to unveil the top twelve toys this Christmas on November 14, 2018 in London, England. Jack Taylor/Getty Images

Our previous research showed Target to be a very liberal company already, however, this decision drew a clear line as to where the company stood on cultural issues,” he continued.

“Major retailers have terrible records of supporting liberal activists and pushing leftist causes,” Kuykendall said in a statement. “In addition to funding pro-abortion, pro-sanctuary city and anti-2nd Amendment groups, Target still maintains its dangerous policy of allowing men into women’s bathrooms. Walmart is a corporate supporter of similar organizations as well as the left-wing Center for American Progress.”

Amazon is also on 2ndVote’s list of retailers to avoid. The company has recently received significant media attention for announcing its decision to split its second headquarters — and 50,000 jobs — between Arlington, Virginia, and Long Island City, New York, earlier in November.

“Shopping in the comfort of your own home is great, but shopping at Amazon quite frankly isn’t great,” 2ndVote said on its website. “Amazon directly funds the Population Council, an organization that targets impoverished areas for abortion.”

“Even worse, they nauseatingly market abortion as a solution to poverty,” it continued. “Amazon is a corporate champion of the left, which is why we suggest going to Overstock.com instead.” 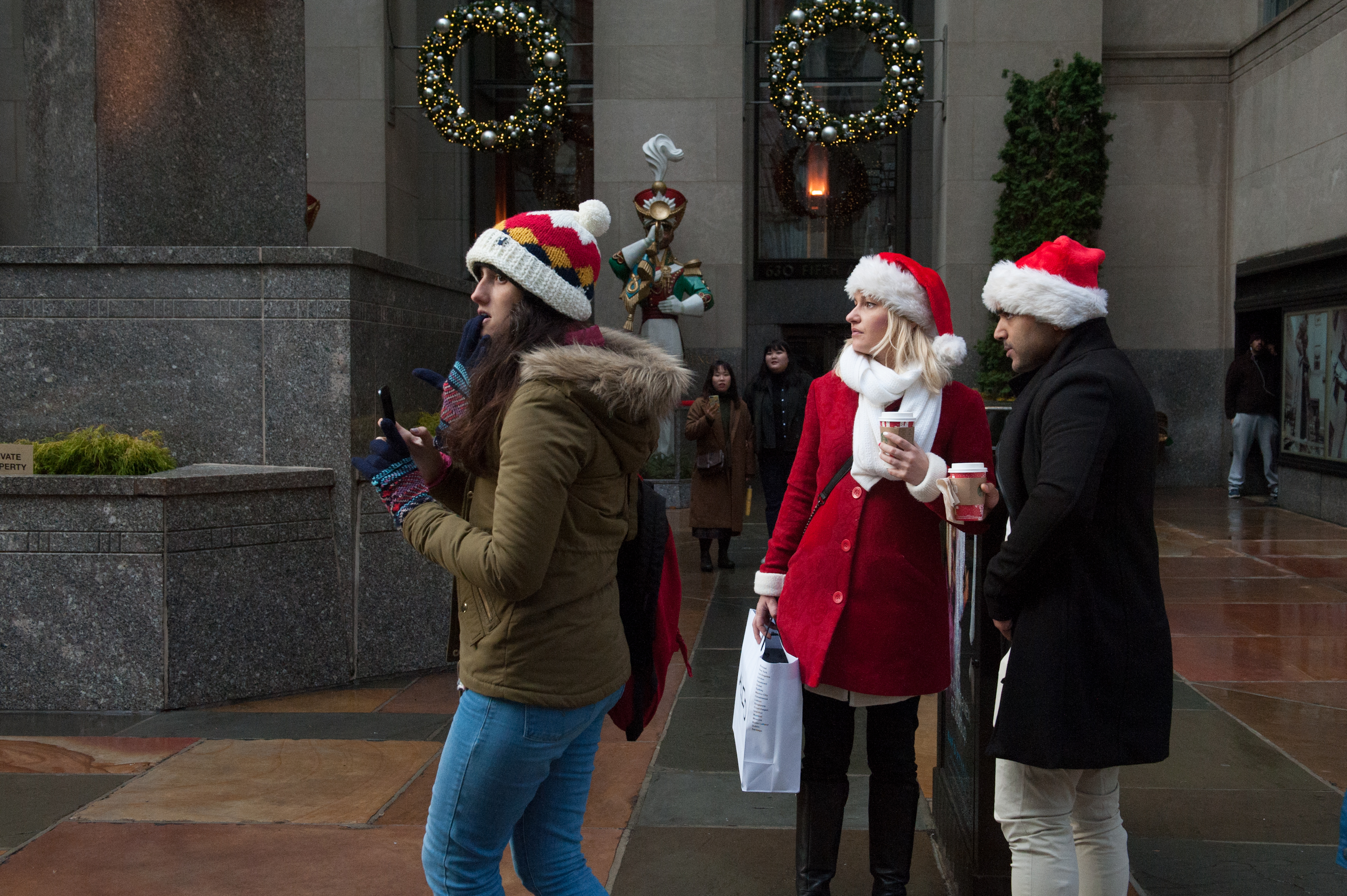 “Recent polling of our subscribers has shown religious liberty is the top concern, especially as small businesses come under attack from LGBT activist groups that would forces these businesses to participate in same-sex weddings,” Kuykendall told TheDCNF.

2ndVote was founded in 2013 by Tennessee Republican Rep. Diane Black’s husband, David Black, after he learned that some donations to March of Dimes went to Planned Parenthood.