A growing number of insurance firms around the world are either divesting from coal companies or refusing to do business with them altogether, Axios reported.

Generali– the third largest insurer in Europe and the largest in Italy — announced it will no longer insure the production of coal facilities or mines. Additionally, Generali will no longer accept new clients that acquire as much as 30 percent of their revenue or energy production from coal. The Italian company, however, will keep doing business with its existing clients.

Generali’s moves are just the latest in a growing trend by major insurance companies that are refusing to work with coal interests.

International insurance giants Allianz, Swiss Re, Munich Re, AXA and Zurich have all opted to limit their insurance dealings with coal. Their decisions mostly come from not only pressure from environmental organizations, but also from governments increasingly antagonistic against fossil fuels. Fifteen European countries have pledged to completely phase out coal by the year 2030. (RELATED: Ireland Might Become First Country In The World To Stop Investing In Fossil Fuels)

“Generali’s move shows that coal is increasingly becoming uninsurable. The majority of global insurance companies with the expertise to lead in assessing and underwriting new power plants have now committed to end or limit insurance for new coal projects,” stated Lucie Pinson, European coordinator for the Unfriend Coal campaign, according to Insurance Business.

While no major U.S. insurance company has announced a ban on coal, there are growing calls for divestment from the industry. 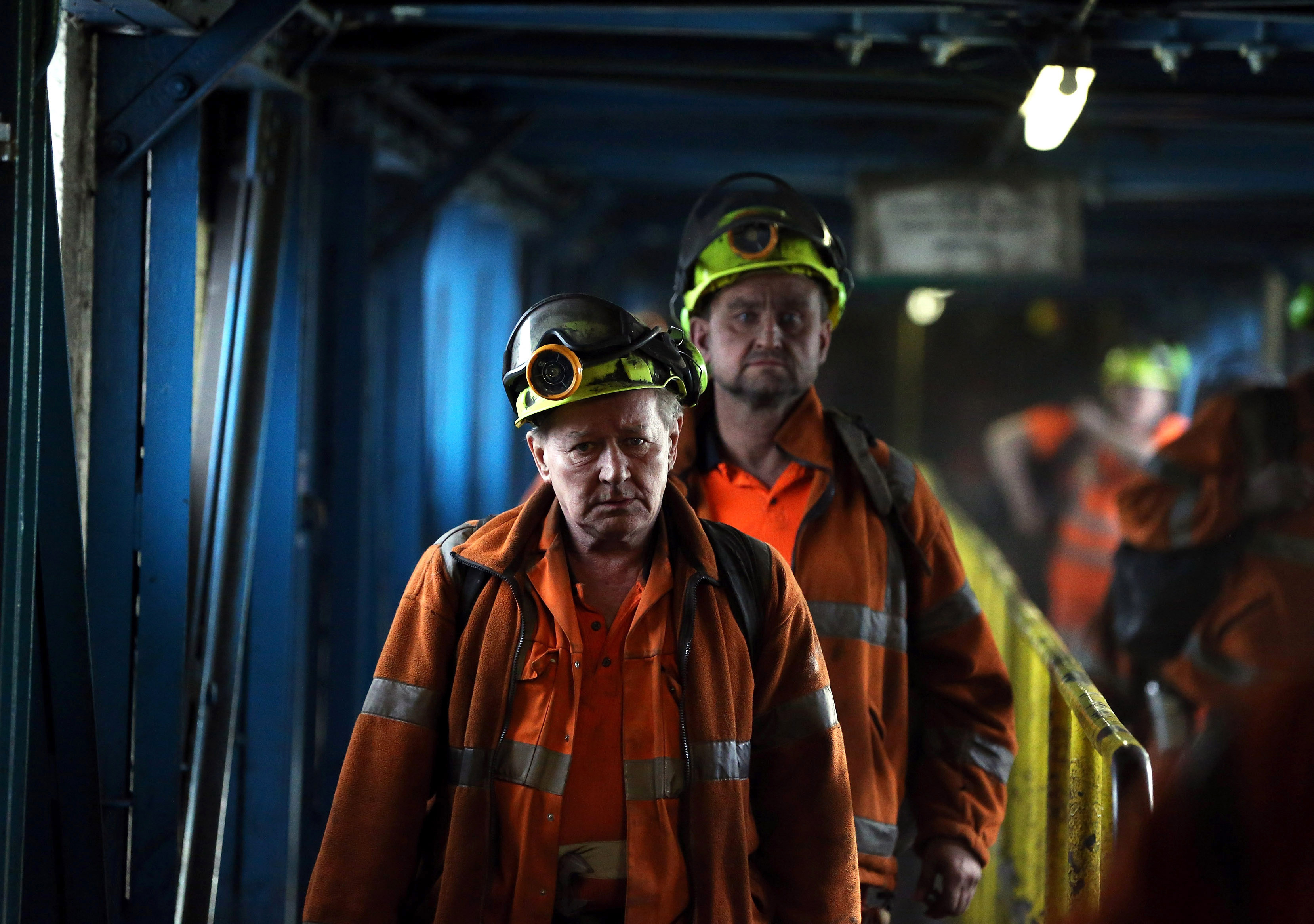 Miners leave after working the final shift at Kellingley Colliery on its last day of operation in north Yorkshire, England, December 18, 2015. Kellingley is the last deep coal mine to close in England, bringing to an end centuries of coal mining in Britain. REUTERS/Nigel Roddis/Pool

Altogether, about $20 billion has been divested from coal around the world.

While environmentalist groups and free market forces are contributing to the coal industry’s demise, the Trump administration has actively worked to prop up the industry, embarking on an ambitious deregulation agenda and looking into bailout options for at-risk coal plants.