The girls’ volleyball team from Paradise Adventist Academy in Northern California went to their Nov. 10 semifinal game expecting to play in T-shirts with their names and numbers printed in marker — but their opponents at Forest Lake Christian (FLC) School had other ideas.

A photo floating around on social media claimed that the opposing team surprised Paradise’s girls with new jerseys and over $16,000 in donated funds. Many of the team members lost their possessions in the recent California wildfires.

Just read this during a break in the game – I’m sorry, I don’t know the source and can’t verify accuracy – but if accurate it is spectacular – and yup, I got a lump in my throat when I read it. pic.twitter.com/83svvfno8X

“There were two or three (girls) that didn’t have anything, they lost everything in the fire,” Paradise volleyball coach Jason Eyer explained. “And four or five more didn’t have their jersey or their shoes. More than half of the team lost something they needed for that night.”

In spite of their losses, the girls wanted to play. So they packed up the team and drove the 80 miles to Forest Lake Christian School. And when they arrived, new jerseys, pads, socks and shoes were waiting for them. (RELATED: Here Are Some Of The Most Harrowing Wildfire Escape Stories Coming Out Of California) 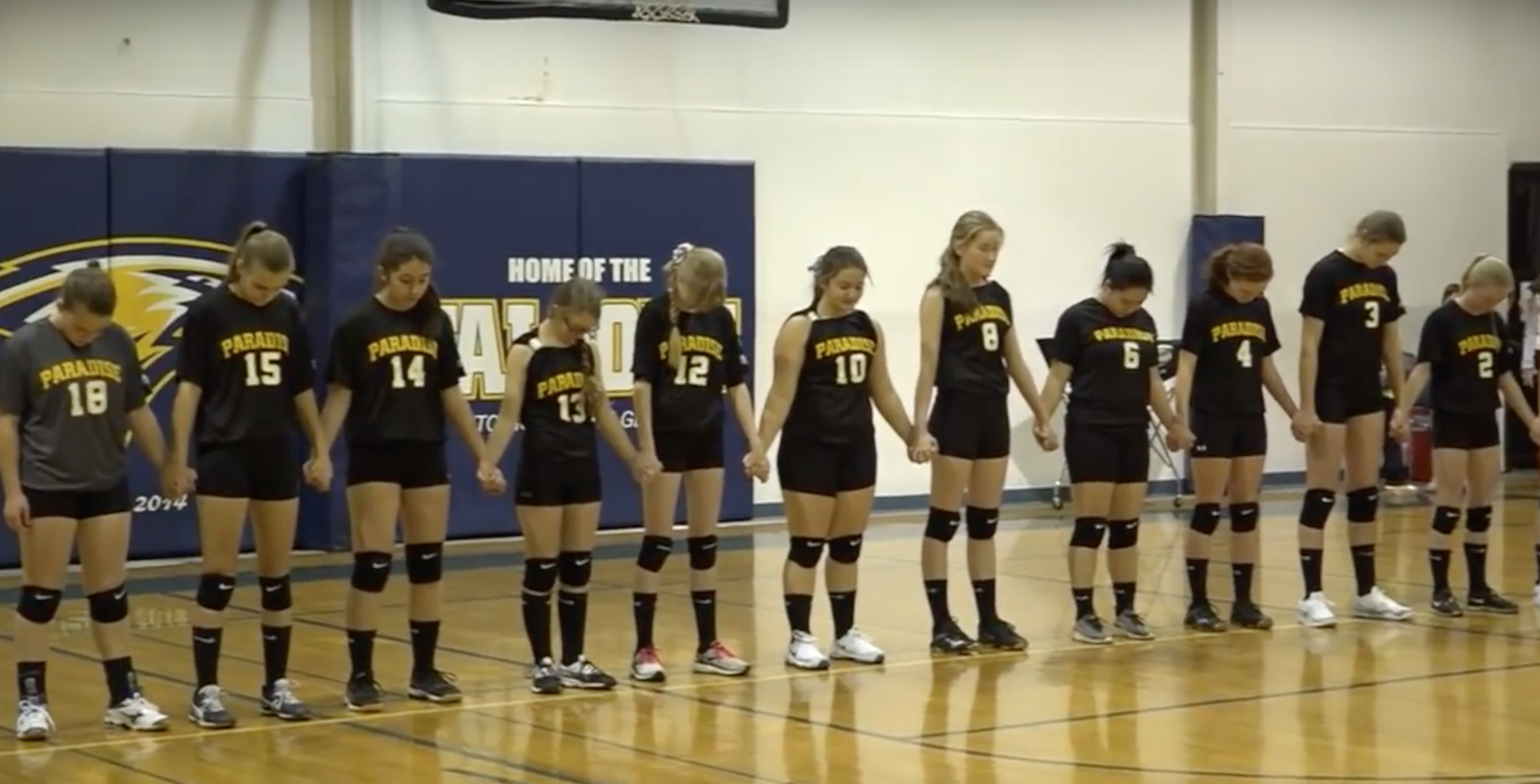 But it didn’t end there. After the game, the team was presented with gift cards and cash donations and directed to a room full of donated clothes and toiletries. Even more impressive was the fact that Forest Lake Christian’s coach Travis Smith says the whole plan came together in about 24 hours.

“To have our community show up in such a huge way, I’m still blown away by it. I’ve never seen that many people in our gym, and there were people there who had never watched a volleyball game in their life, but they came to support what we were doing,” he said. 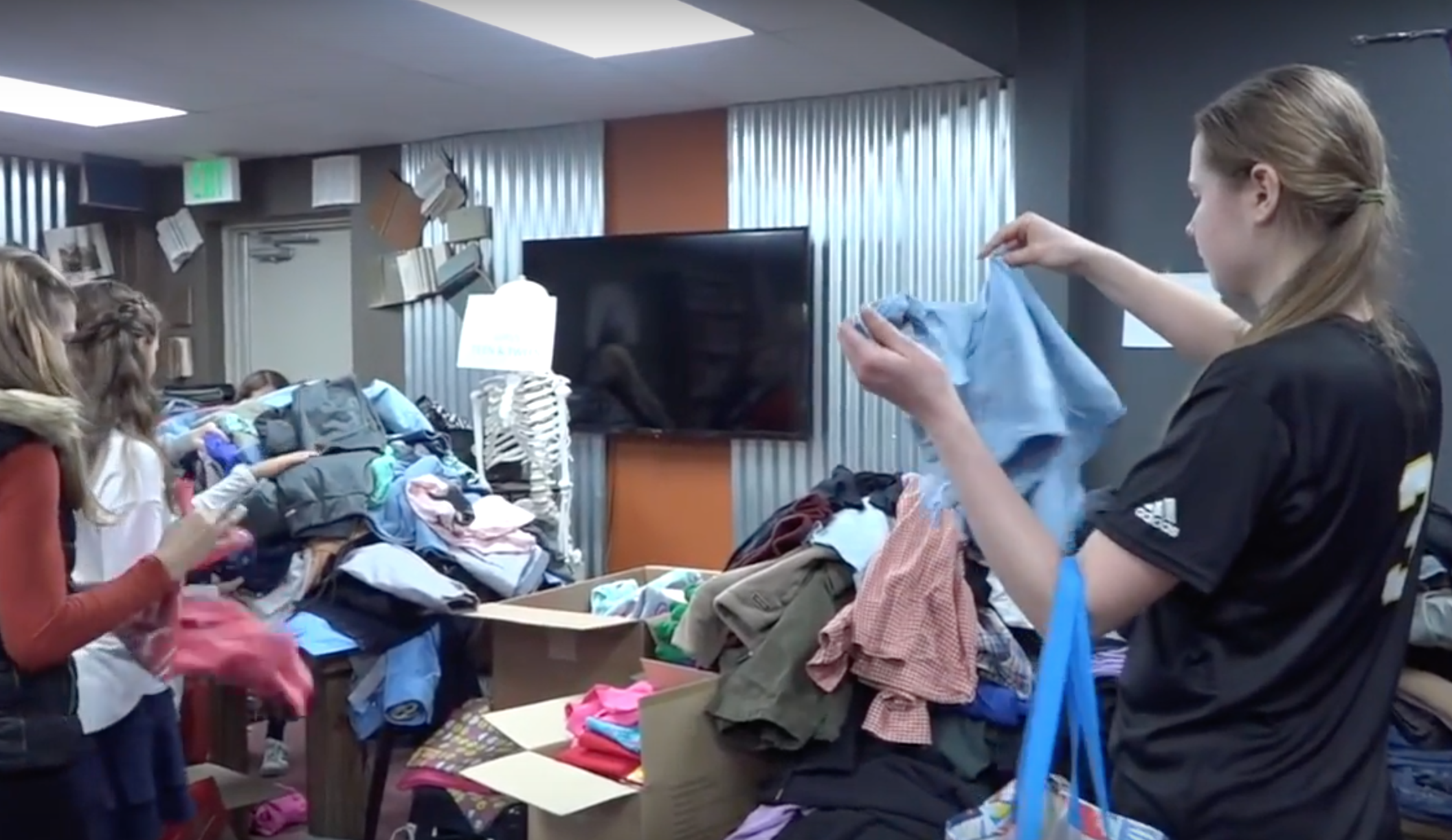 Eyer responded to the gesture after the game, saying, “I’ve never been so overwhelmed by so many things I would have never thought possible, and this is one of the most amazing things I could ever have thought would happen. Your community is awesome and we are forever grateful.”

FLC ultimately won the match in four sets, but Smith said that it truly was about more than just winning.

“That [match] was what our season was all about. It was literally one of the highlights of my life,” he said. “You can take something like a NorCal final four game, which is an accomplishment in and of itself, and turn that into an outpouring of love for the other team. Those are the makings of a really good movie.”

WATCH (the good stuff starts at the five-minute mark):