President Donald Trump and his attorneys have submitted responses to Special Counsel Robert Mueller as part of the investigation into possible collusion between Trump associates and the Russian government.

“The President today answered written questions submitted by The Special Counsel’s Office,” Trump attorney Jay Sekulow said in a statement to reporters. “The questions presented dealt with issues regarding the Russia-related topics of the inquiry. The President responded in writing.” 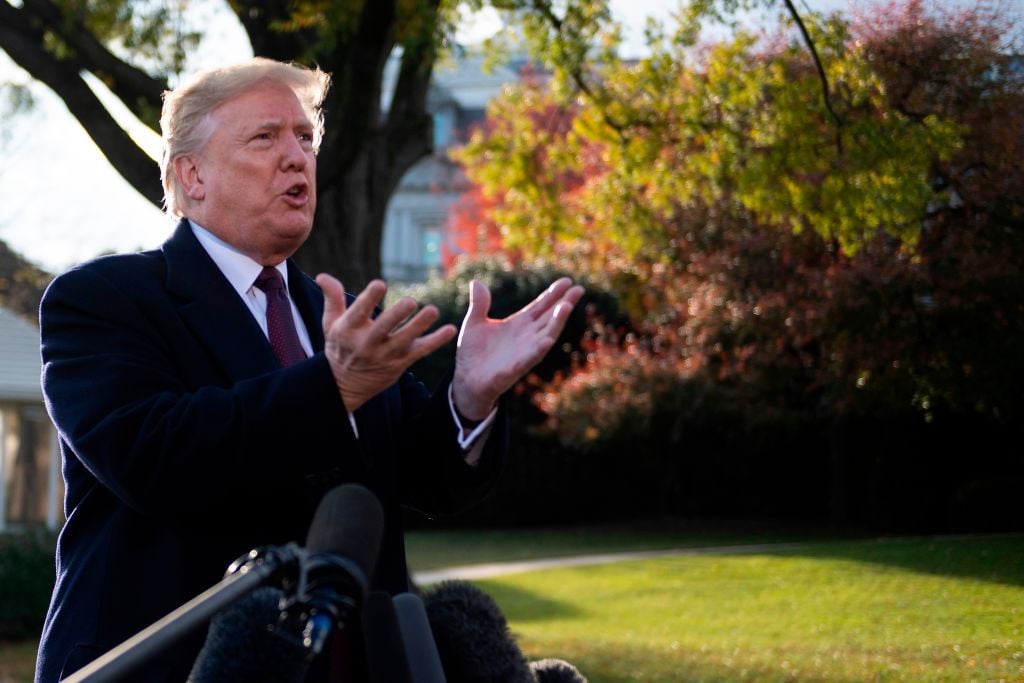 US President Donald Trump speaks to the press as he departs the White House in Washington, DC, on November 20, 2018. – (JIM WATSON/AFP/Getty Images)

Trump and his attorneys resisted answering questions about possible obstruction of justice related to the firing of James Comey as FBI director. (RELATED: Mueller Expected To Make Moves After The Midterms — Here’s What He Could Do)

Mueller is reportedly close to wrapping up his investigation, which began on May 17, 2017. Prosecutors have started writing a report of the investigation, which would likely be submitted to the Justice Department. If submitted soon, Acting Attorney General Matthew Whitaker would decide whether to accept any recommendations submitted by Mueller’s team.

Democrats have called for Whitaker to recuse himself from the Mueller probe or be replaced as acting attorney general because of his past comments criticizing the investigation.