The report focused on the government’s efforts to avoid replacing the current CF-18 fighter aircraft in the short-term by purchasing used F-18s from Australia, concluding that the plan was doomed to fail. The Trudeau administration was initially looking at buying a limited number of Super Hornets from Boeing, but that project collapsed over a trade dispute between the U.S. and Canada. The previous Conservative government was slated to purchase the F-35 joint strike fighter to replace its CF-18s. 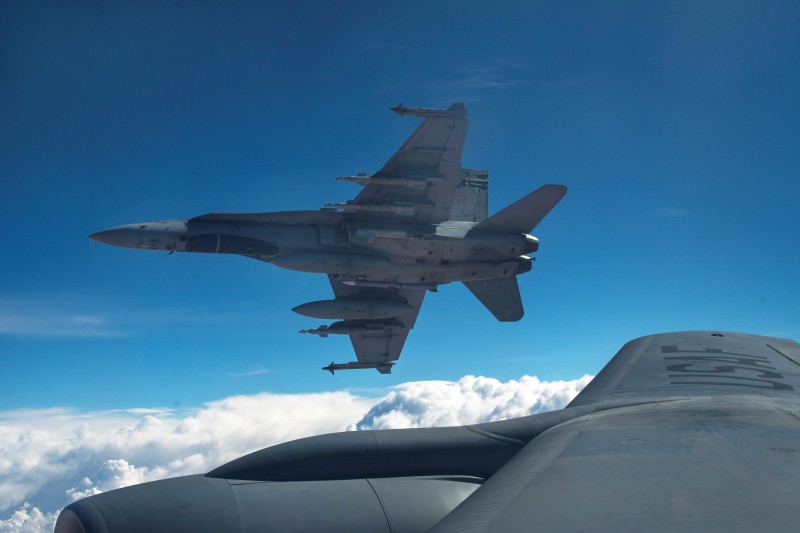 While noting that “the current fleet of CF-18 aircraft are already over 30 years old,” the report says the Australian aircraft “are the same age and have the same operational limitations as the CF-18s that the Royal Canadian Air Force are currently flying.” (RELATED: US Calls Out Canada For Failed Defense Spending Targets)

The auditor general says while the government plans to spend $3 billion (CAD) to keep the current CF-18s airworthy and buy “interim aircraft,” it is “without a plan to deal with its biggest obstacles” of a pilot shortage and “declining combat capability.”

The auditor general also says that without a drastic increase in recruiting and retention of fighter pilots, the jets that are serviceable won’t be leaving the ground in sufficient numbers for Canada to meet its NORAD and NATO requirements.

The auditor general concluded that the Liberal government is failing to meet its own “operational requirement, which is to have enough aircraft ready each day to meet the highest NORAD alert level and Canada’s NATO commitment at the same time. The fighter force could not meet the requirement because National Defence was already experiencing a shortage in personnel, and the CF-18 was old and increasingly hard to maintain.” (RELATED: Trump Tells Trudeau To Up Defense Spending As NATO Summit Looms)

The Trudeau government has claimed that it is increasing defense spending by 70 percent, but the extra funding is spread over a decade.

“Today’s report confirms what we have been saying all along. Justin Trudeau deliberately misled Canadians by manufacturing a ‘capability gap’ to fulfill a misguided campaign promise, and in the process has put the safety and security of Canadians at risk,” said Conservative Defense Critic James Bezan in a statement sent to The Daily Caller.

“The price tag for the decision to proceed with the purchase of used Australian fighter jets will cost Canadian taxpayers nearly $3 billion dollars, while also further delaying the delivery of new fighter jets for the Canadian Armed Forces.”

Bezan said it was imperative to “launch an open and transparent competition to replace Canada’s fighter jets.”